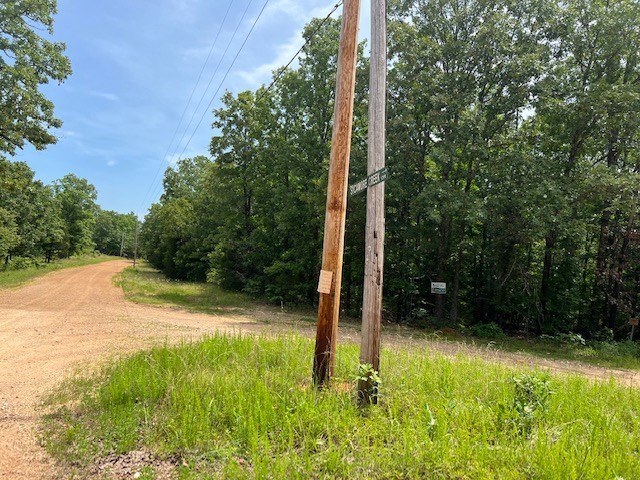 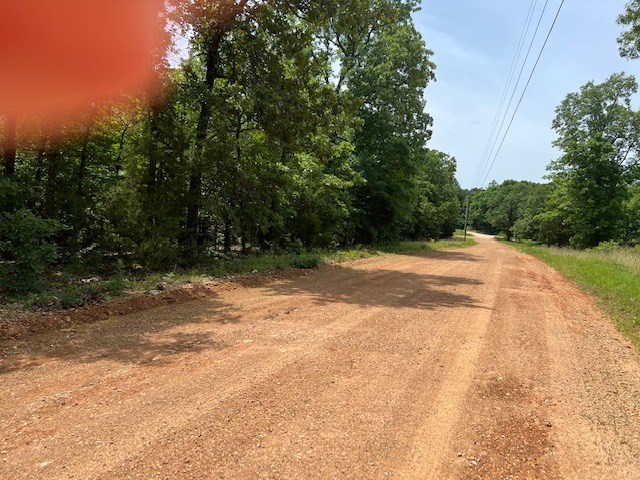 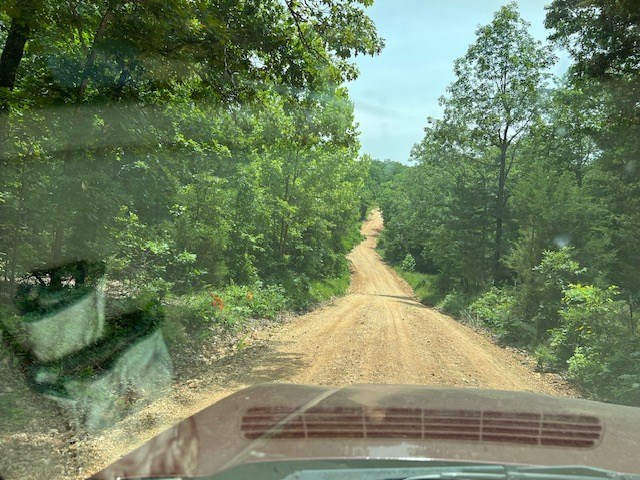 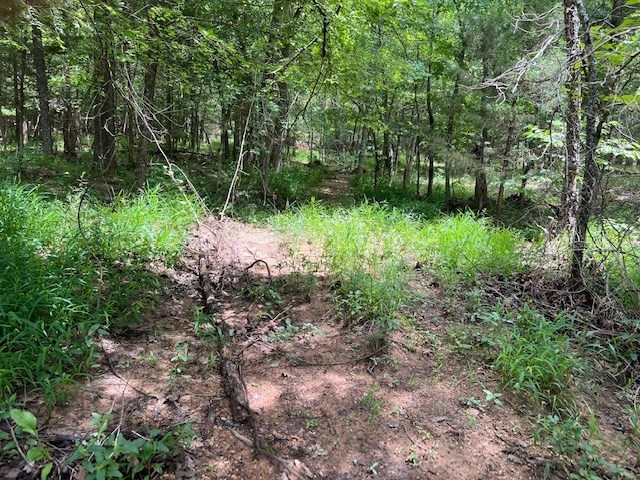 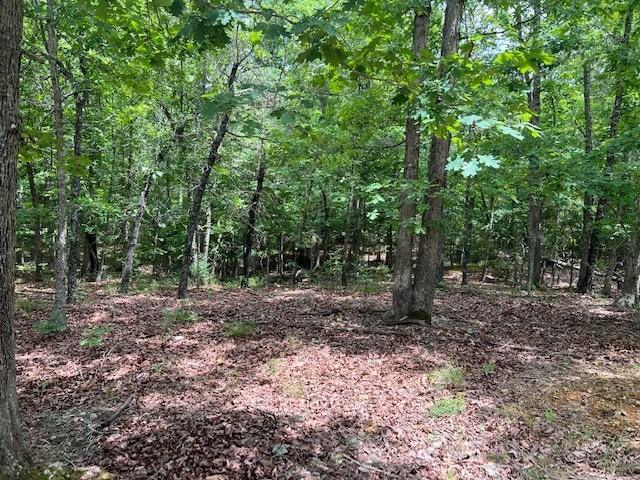 ACREAGE/RECREATIONAL/CAMPING...8.58 Acres, at the intersection of two county roads, various train, hill and valley. Various types of timber, white & red oak, cedar. Wet weather creek runs across. 2 miles to Fryatt Creek, South Fork & Spring Rivers also nearby. Should be good hunting area as well as a good place to pitch a tent do a little camping for now and home site in the future.