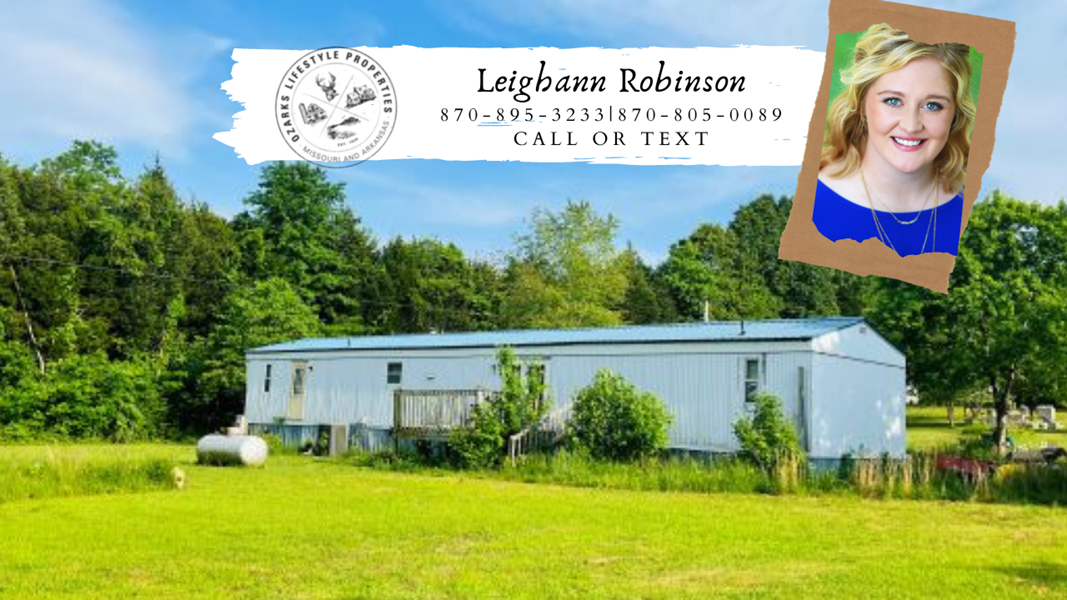 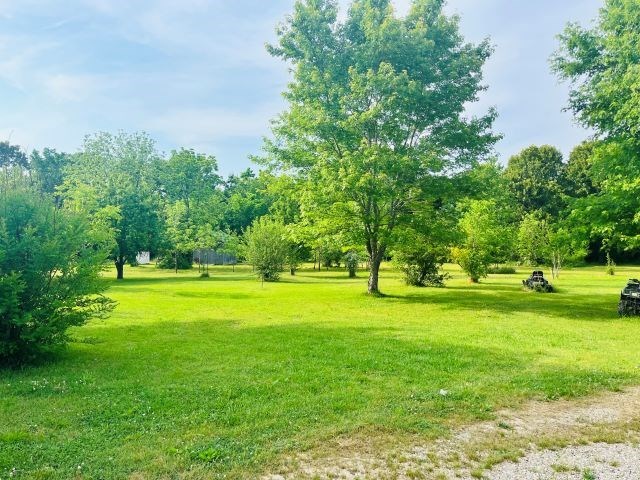 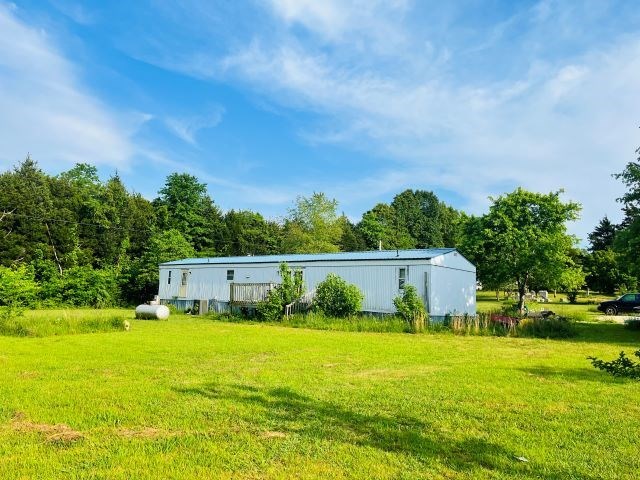 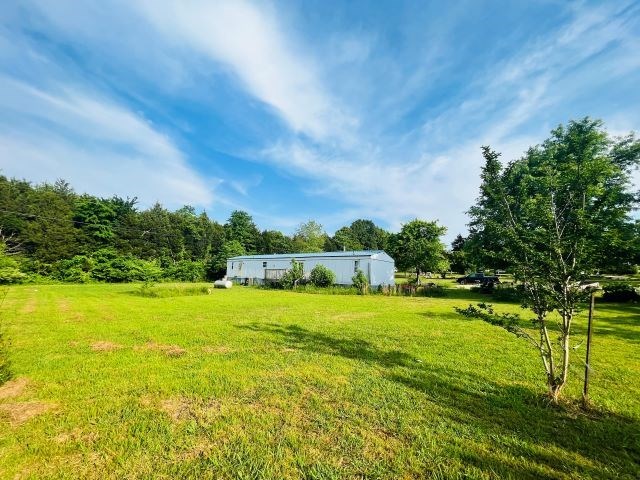 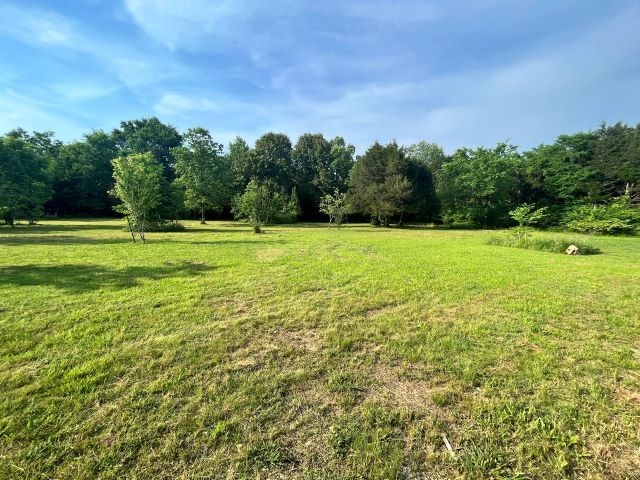 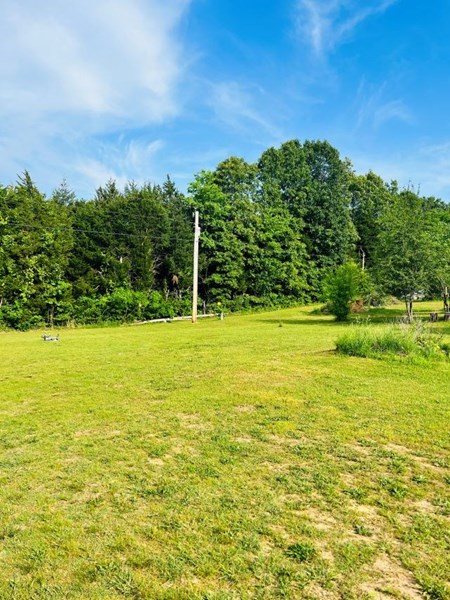 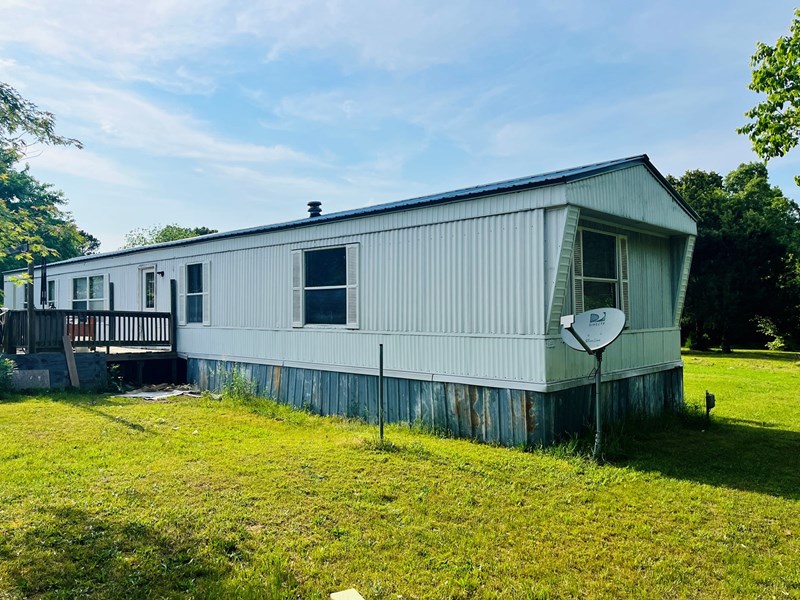 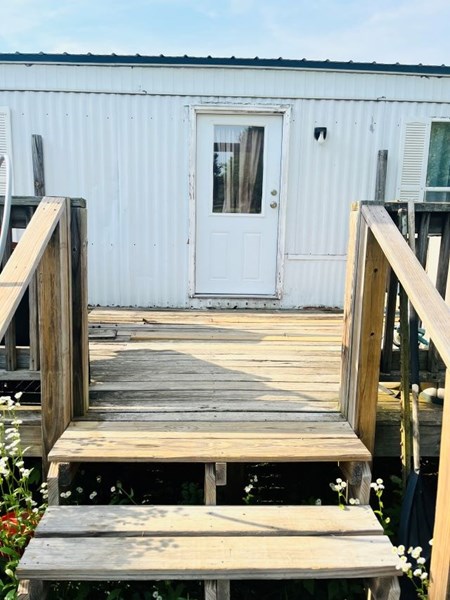 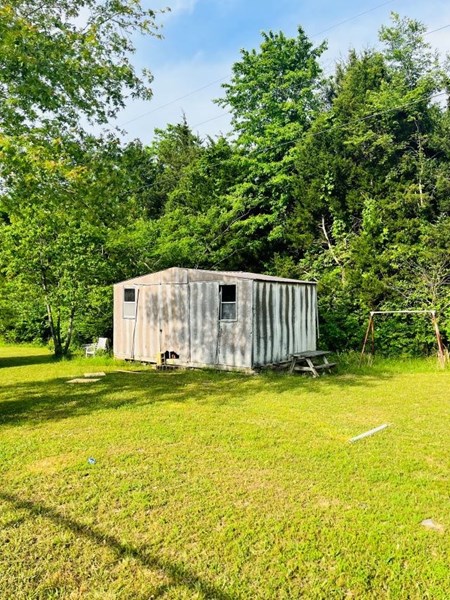 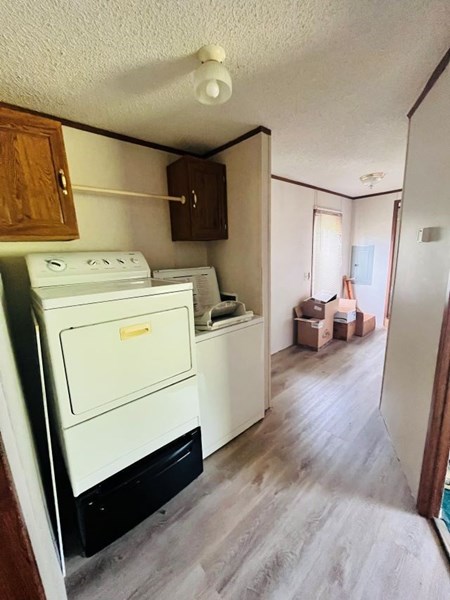 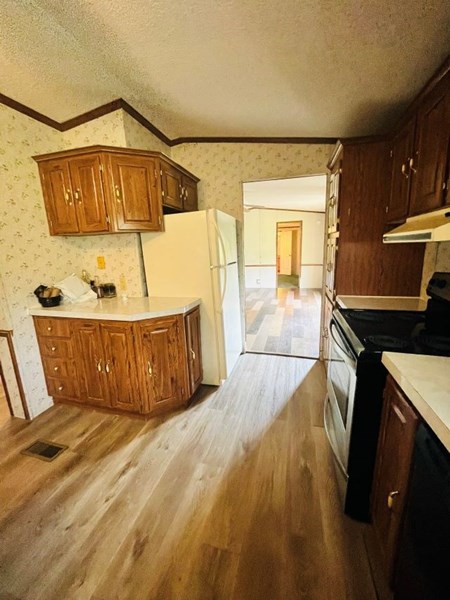 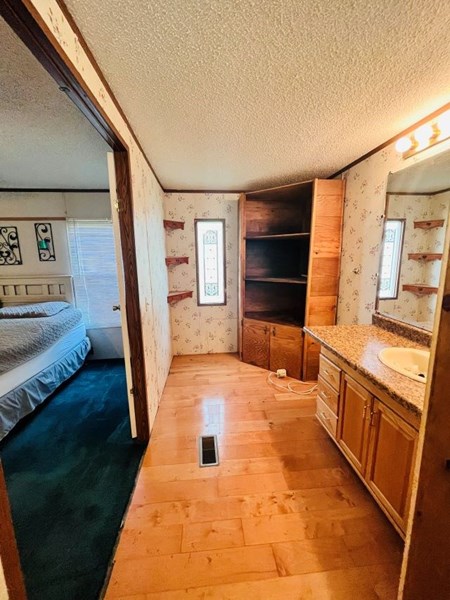 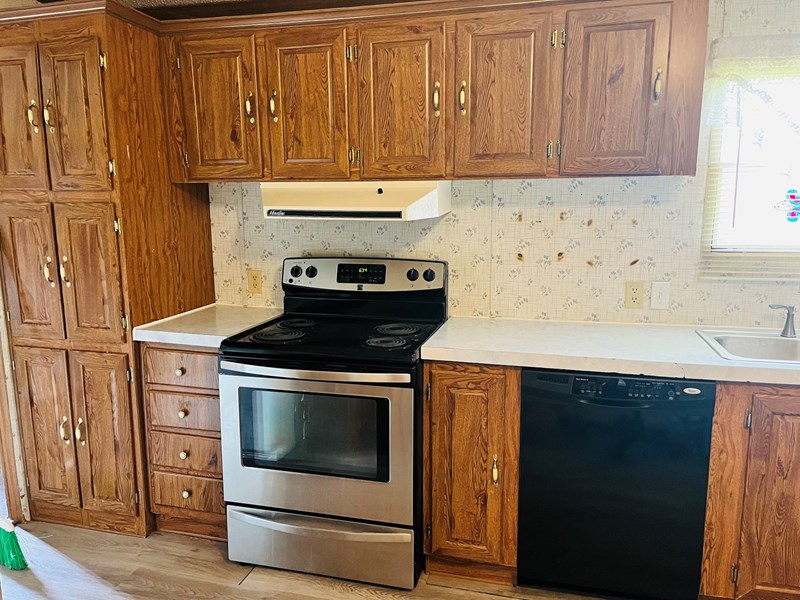 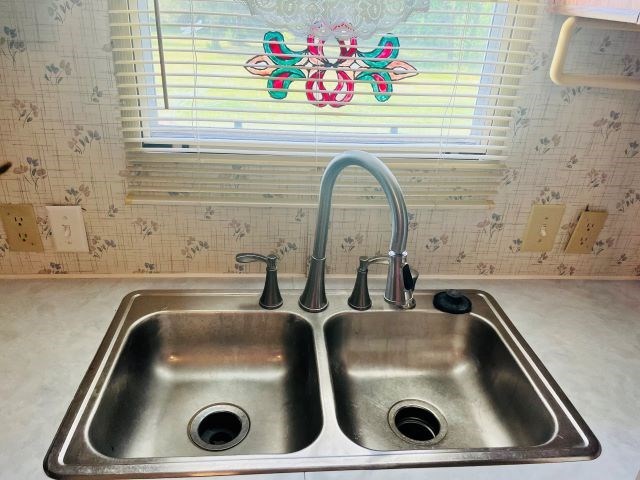 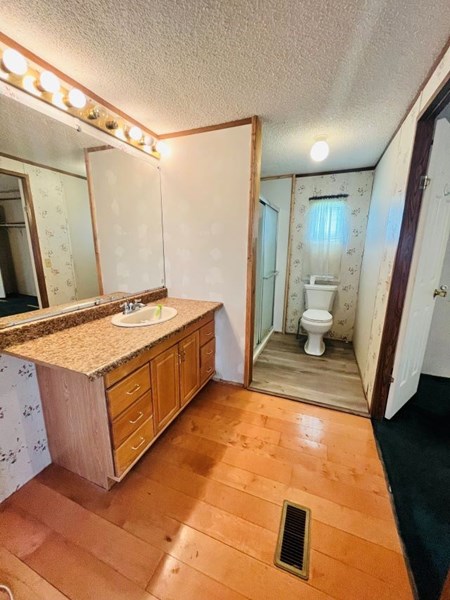 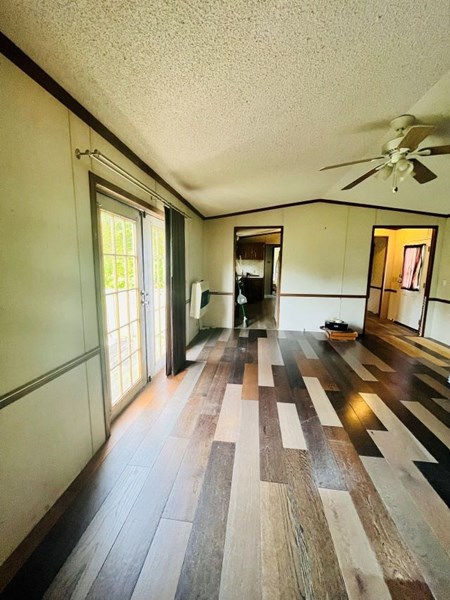 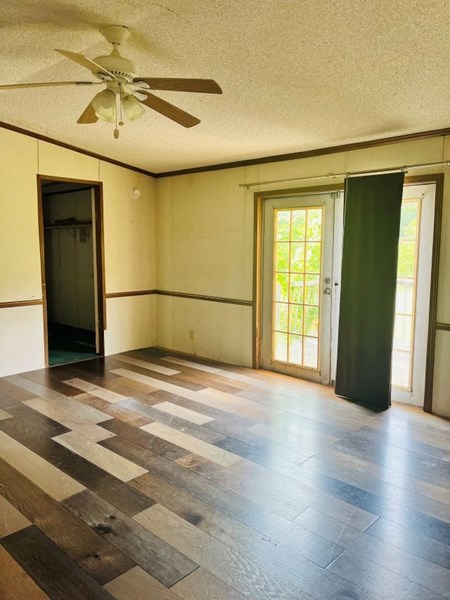 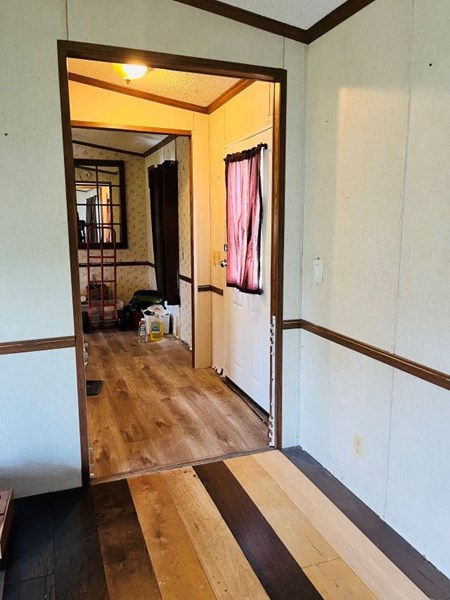 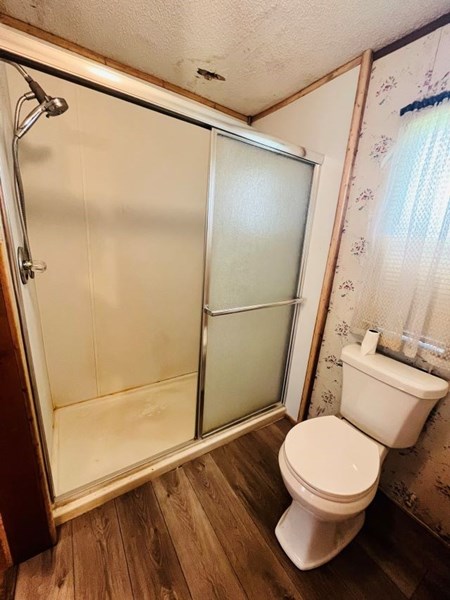 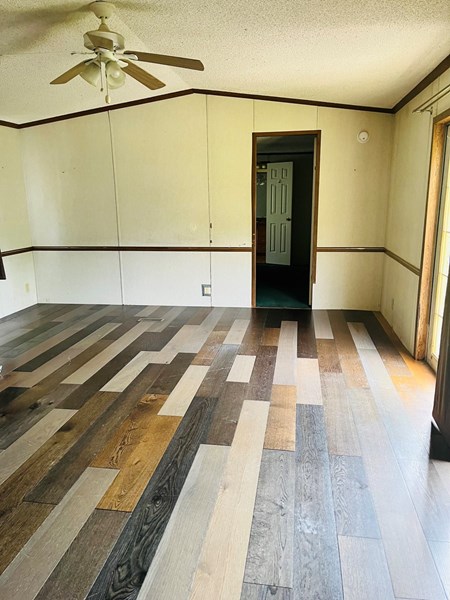 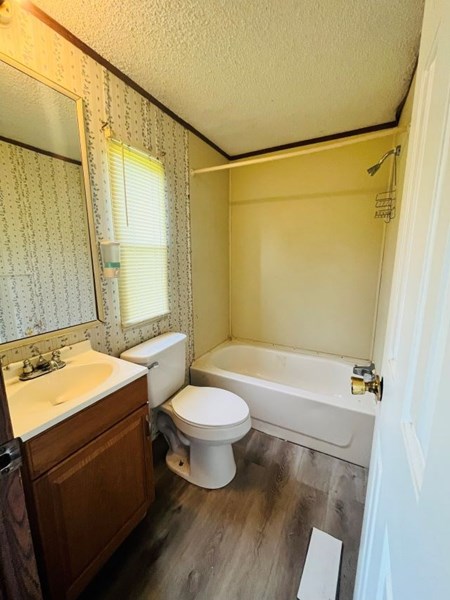 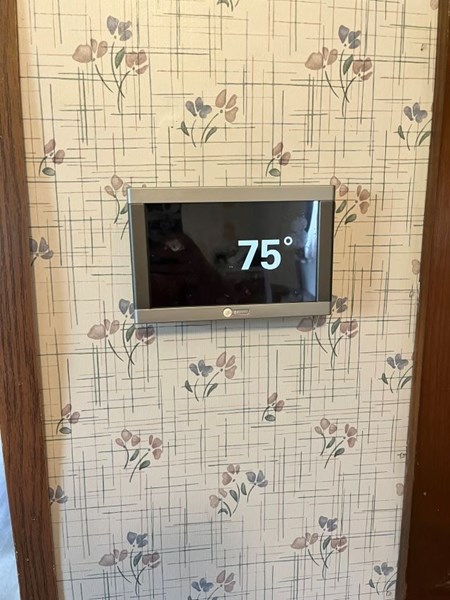 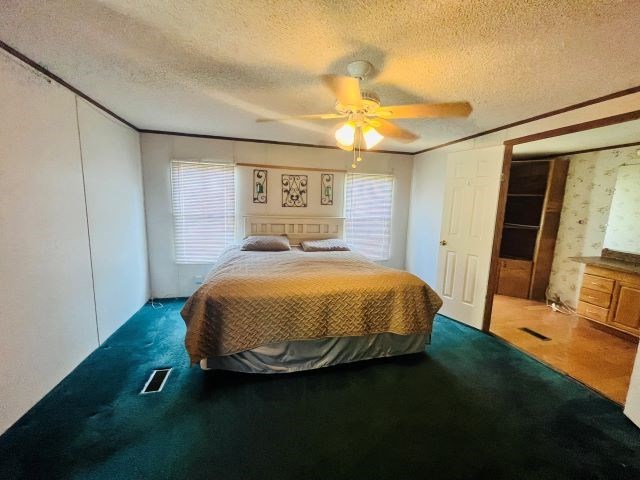 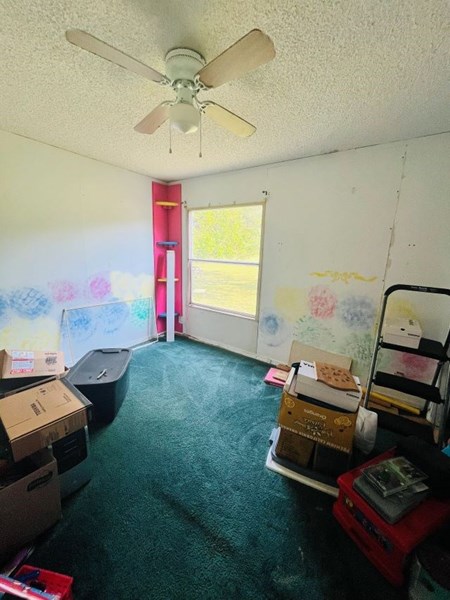 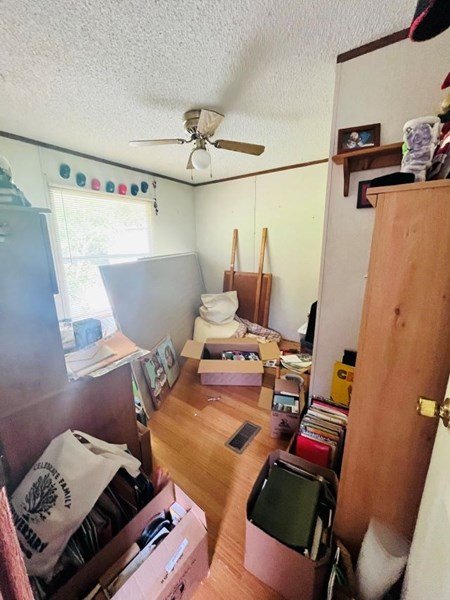 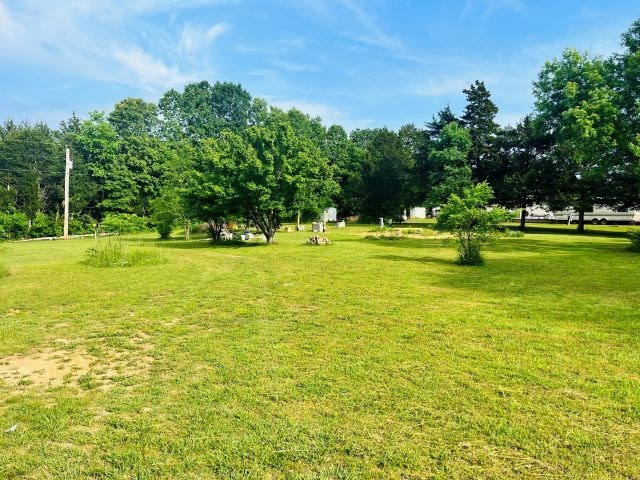 Description: Nestled in the beautiful Ozarks sits this spacious 3 bedroom 2 bathroom manufactured home with new hardwood flooring. It sits on 1 acre of peaceful lush green terrain, but still in a very convenient location! Close to Wal-Mart & other amenities! Just a short drive will take you to the Spring River/Hardy, AR area which is full of year round activities! This home boasts a large back deck perfect for those relaxing southern evenings. An outbuilding is perfect for extra storage or any projects you may have.

Memphis is a pilgrimage for those wanting to visit the birthplace of the blues, of soul and of rock 'n' roll. On Beale Street, W.C. Handy put down on paper the first written blues music. Elvis, Roy Orbison, Jerry Lee Lewis and Johnny Cash all recorded at the historic Sun Records, which is now a museum. Graceland, the secondmost-visited home in America, welcomes visitors from around the world who yearn for a peek into the life of "the King." Beyond the music, Tennessee's largest city also offers much more. It has more sunny days each year than Miami, and combines southern tradition and hospitality with modern amenities. You'll enjoy great dining (be sure to sample the barbecued ribs), art galleries and exciting nightlife.

Built along the western bank of the Mississippi River. The city had an estimated March 22, 2018 population of 308,626[8] and is the cultural and economic center of the Greater St. Louis area (home to 2,911,945 people ), which is the largest metropolitan area in Missouri and the 19th-largest in the United States. The city is built primarily on bluffs and terraces that rise 100–200 feet above the western banks of the Mississippi River, in the Midwestern United States just south of the Missouri-Mississippi confluence. Much of the area is a fertile and gently rolling prairie that features low hills and broad, shallow valleys. Both the Mississippi River and the Missouri River have cut large valleys with wide flood plains. Must see landmarks are: Gateway Arch, St. Louis Art Museum, Missouri Botanical Garden,  and the Cathedral Basilica of St. Louis.

A  22,0000 acre lake located in Mountain Home, Arkansas. Home to a variety of freshwater game fish. Boating, water skiing, camping and swimming are all extremely popular on the lake. 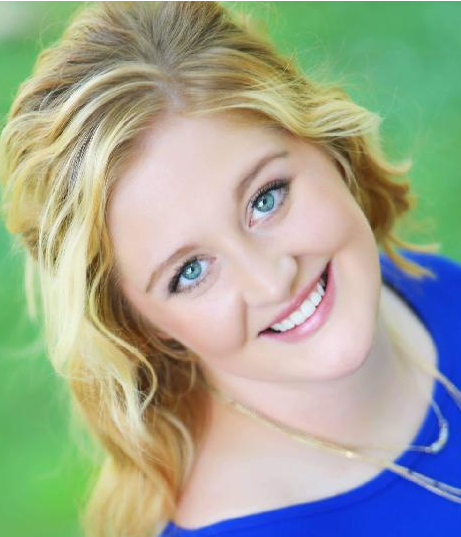 I pride myself on being a down to earth, people person, who believes building standing relationships make a difference. I live in Cave City where we run a family operated cattle farm. In my spare time I enjoy spending time with my son, baking, floating on Spring River and being outdoors.

~ Who you work with matters ~