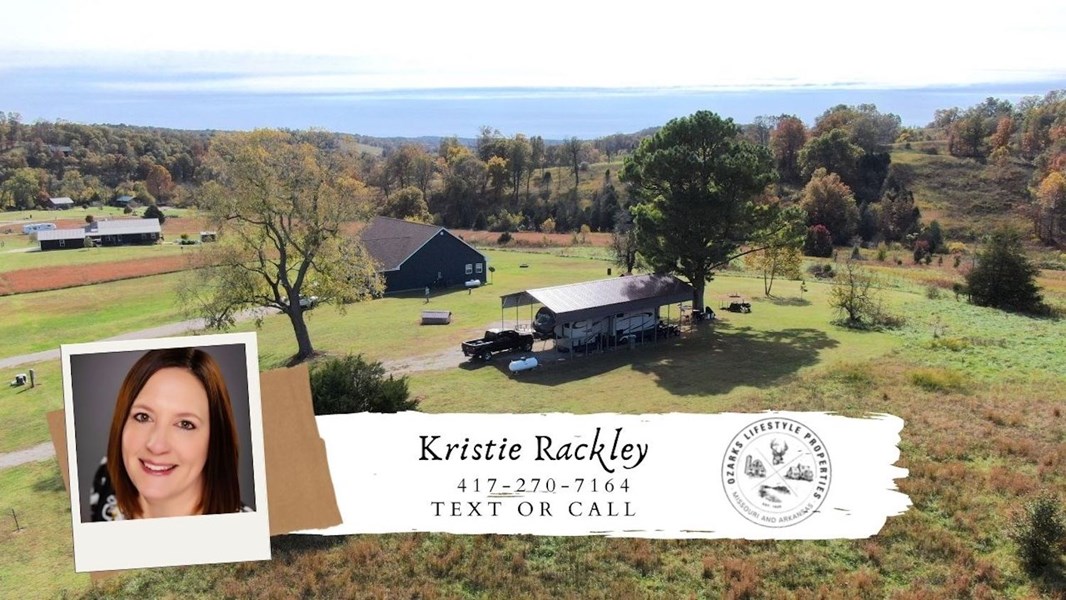 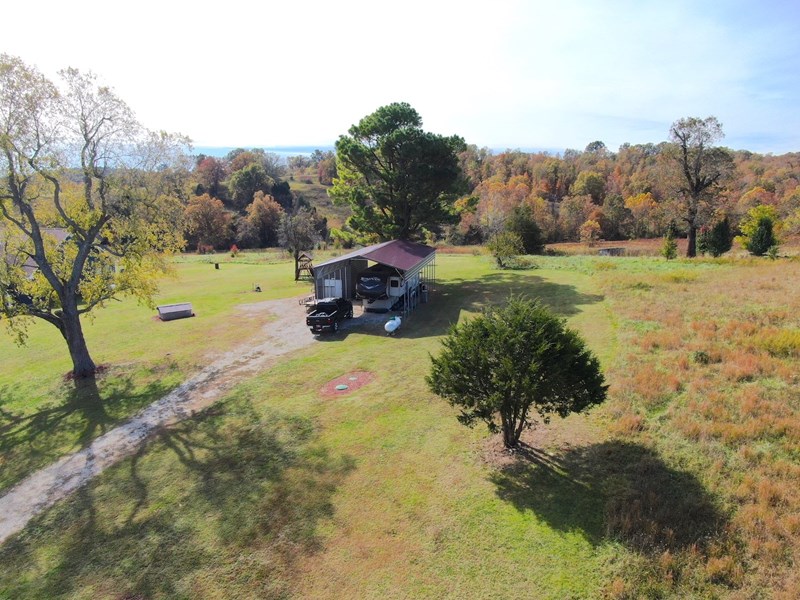 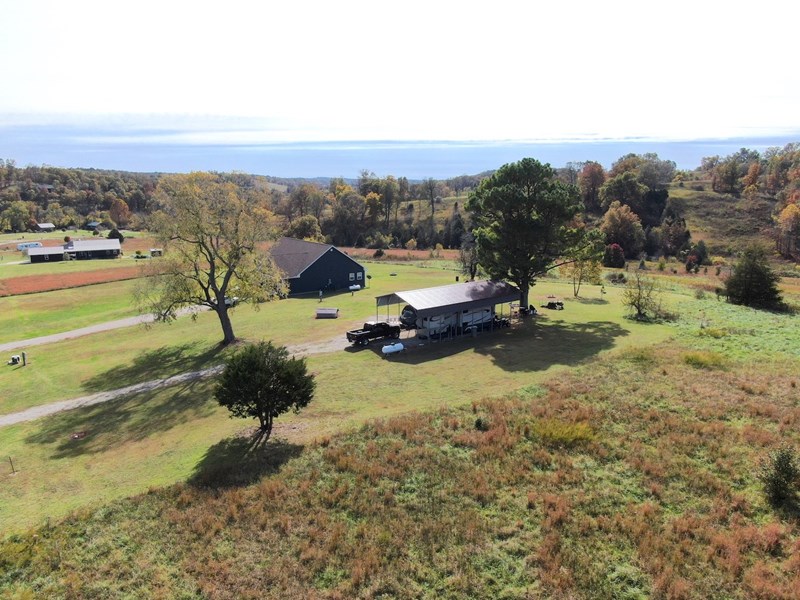 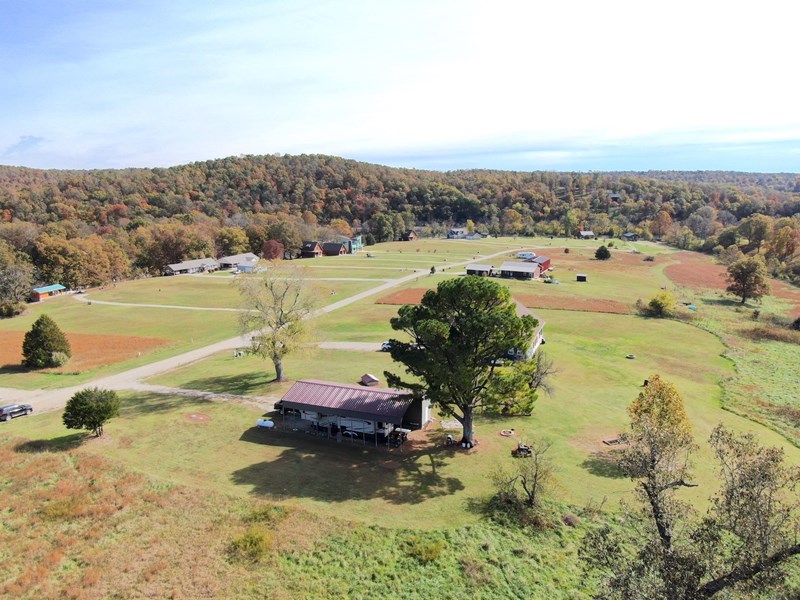 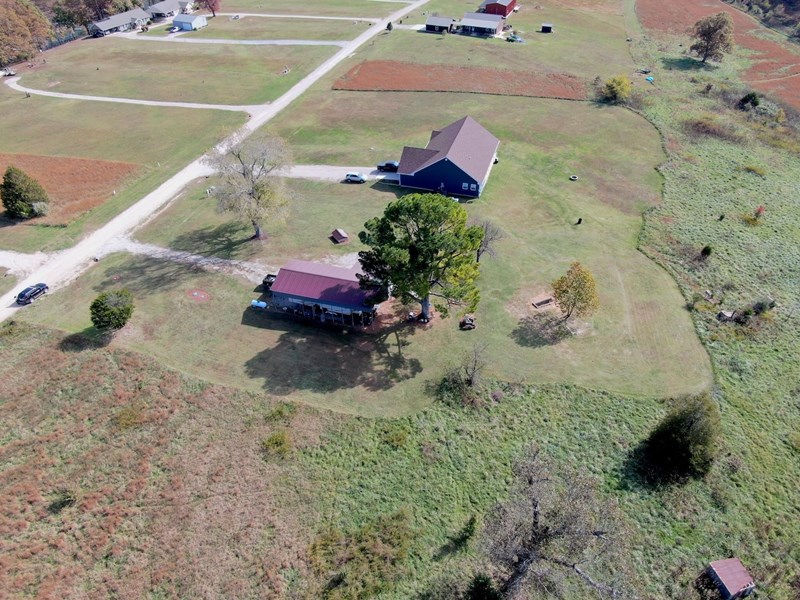 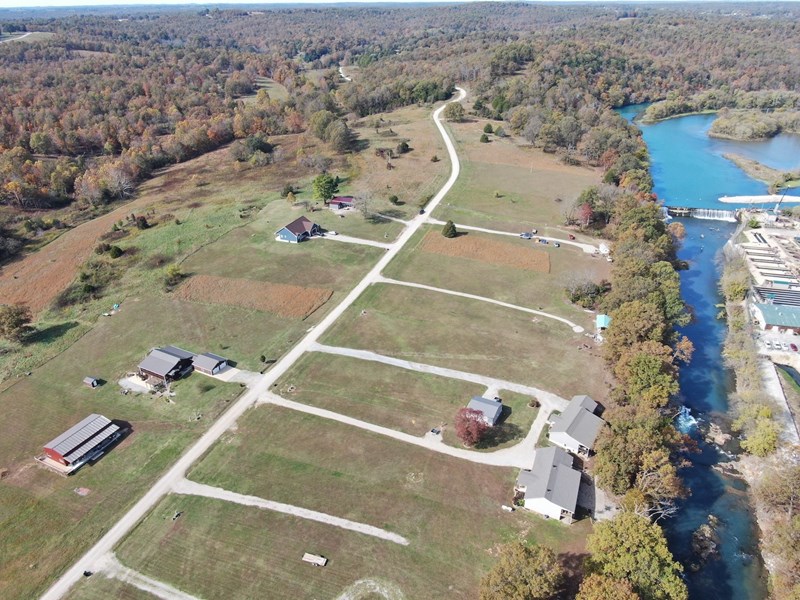 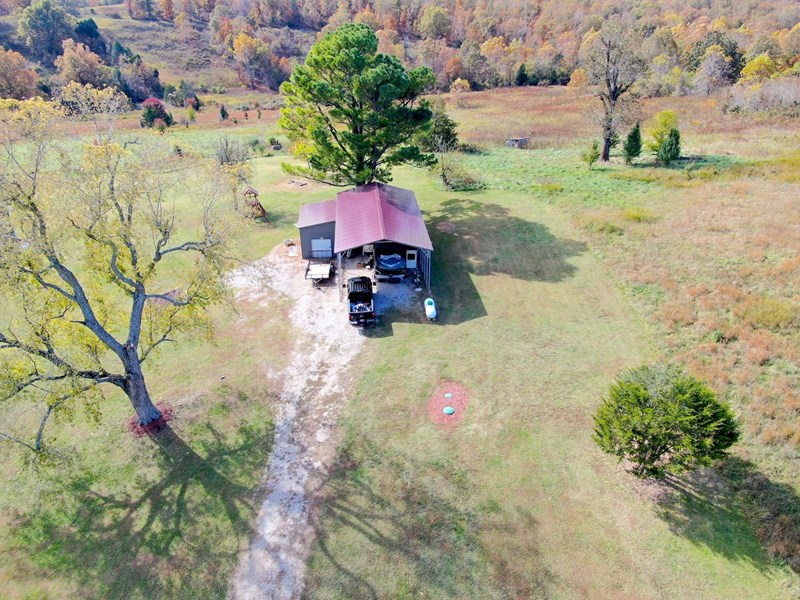 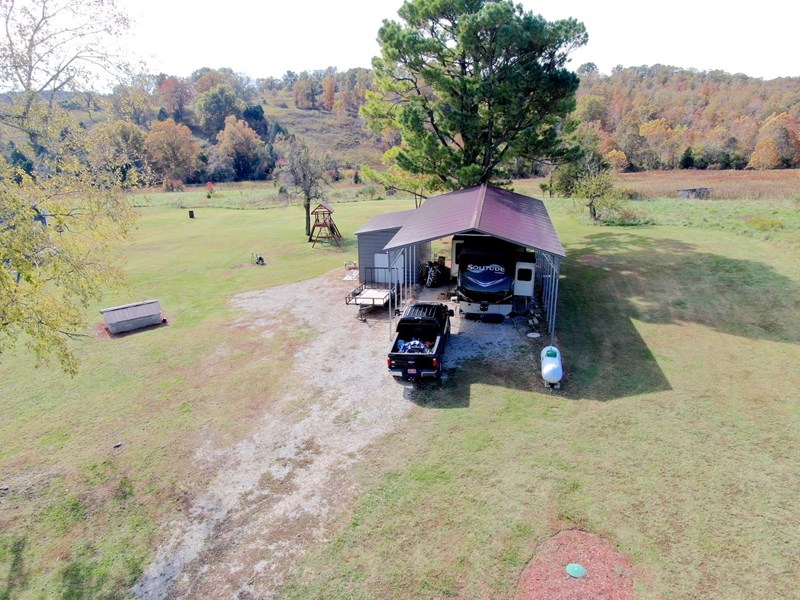 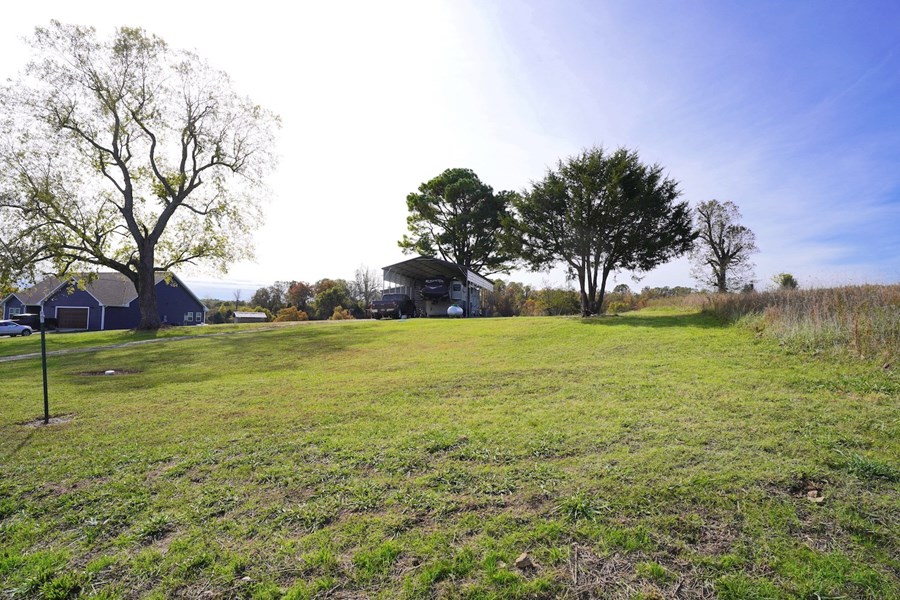 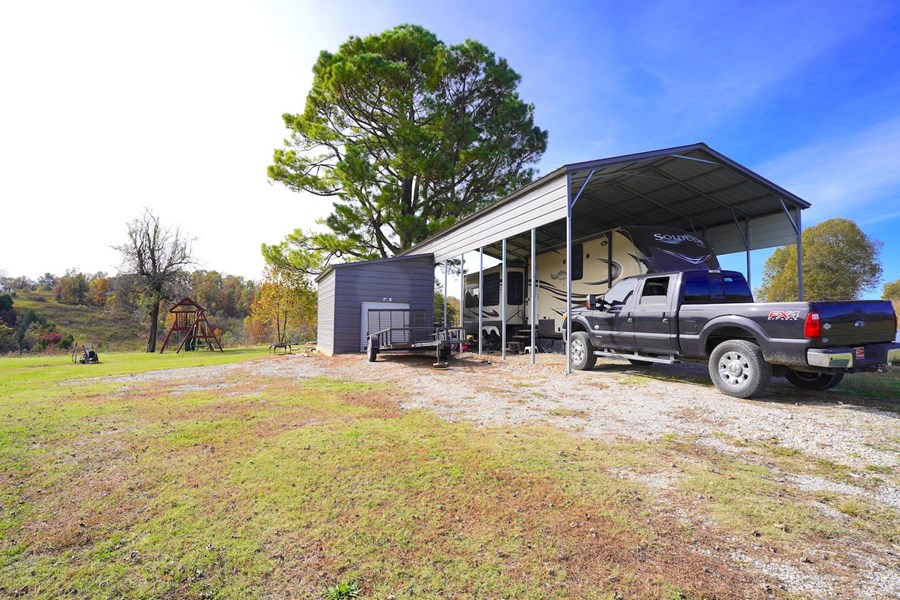 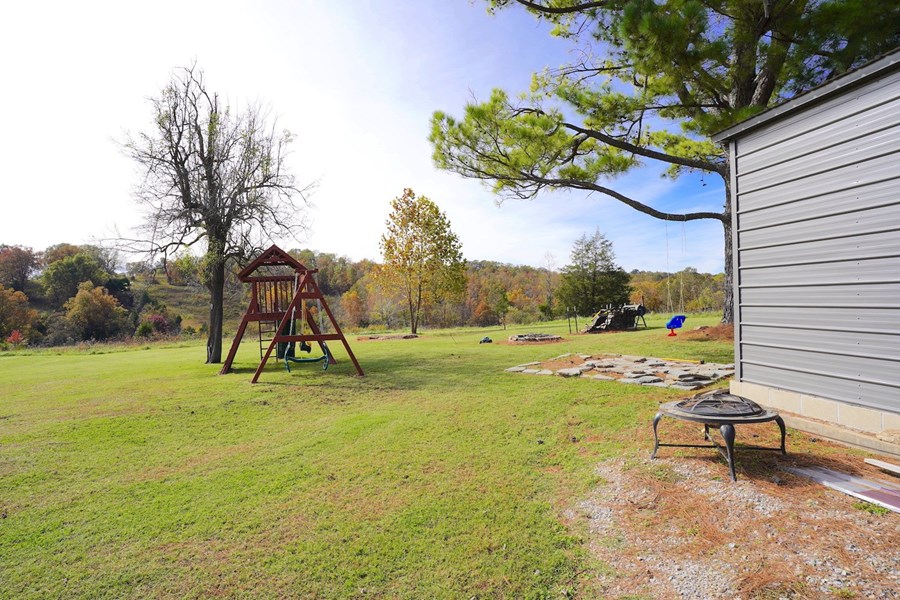 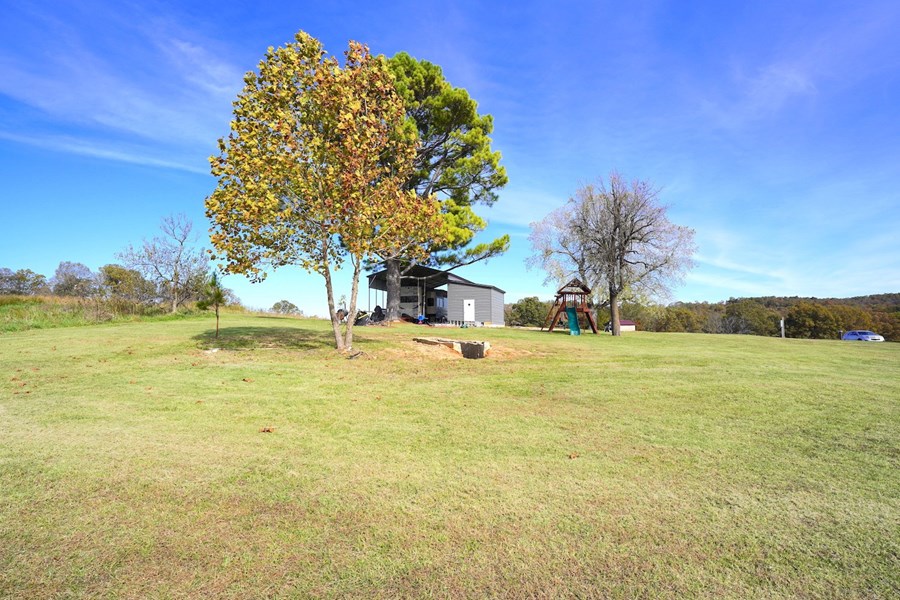 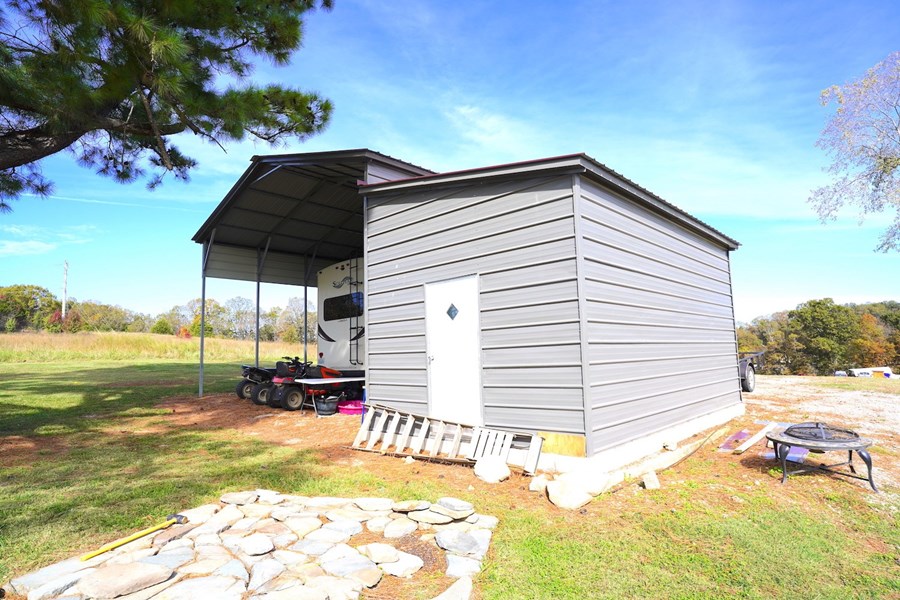 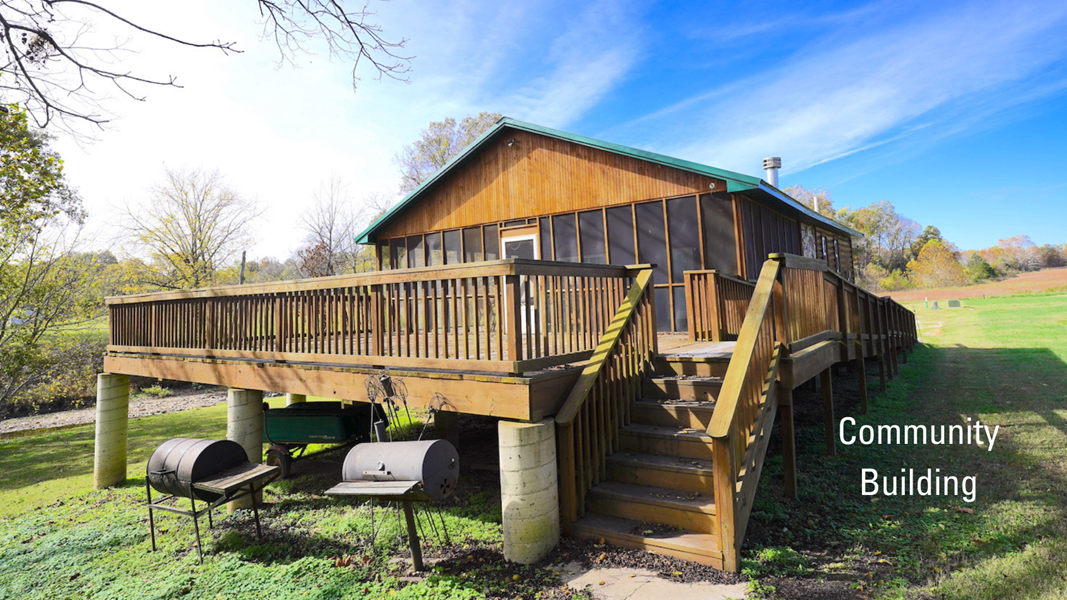 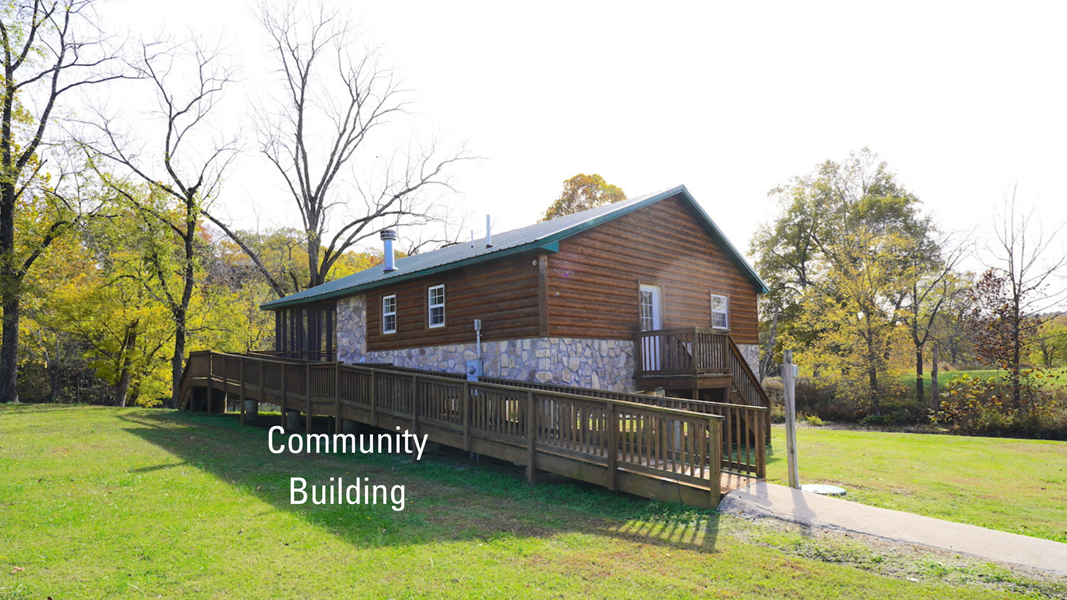 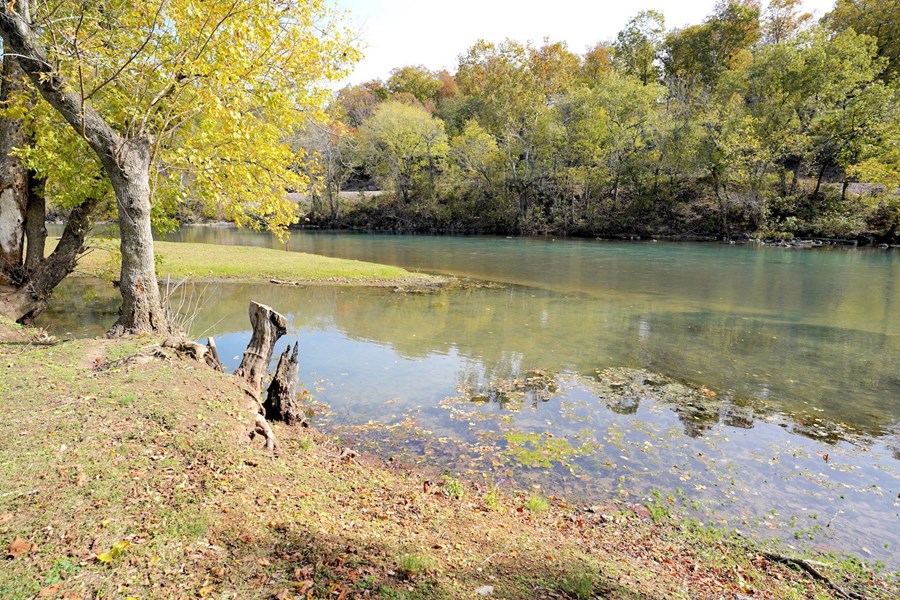 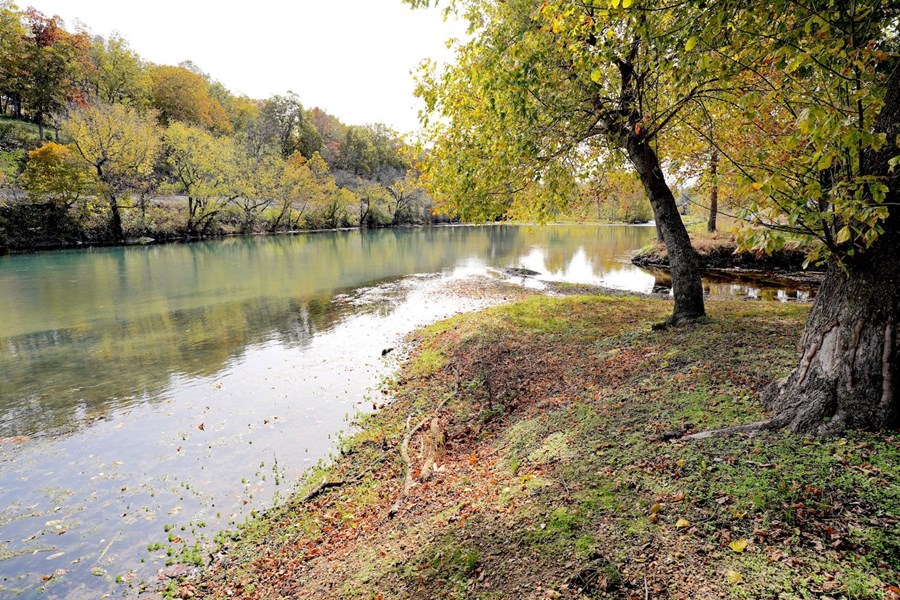 Excellent building location in a gated community on the Spring River. Property features 0.86 acres m/l with private well and septic. Property has 12 X 20 shop building with a carport for your RV. Community pavilion for your private use and community access to the river for fishing and floating. Mammoth Spring is the largest spring in Arkansas and empties into the crystal clear Spring River which boasts world class trout fishing, kayaking, canoeing, and swimming with 215 sunny days per year! Proposed lake to be built right at your back door! Don't miss this unique opportunity!

Directions: From Main Street in Mammoth Springs, AR, turn onto S Second St. Then stay left at the Y onto Riverview Drive. Turn Right onto N Fairview Drive and continue on N Fairview Drive until it turns to dirt. Contunue in dirt until you see the gates on the left. Go through gates and lot will be the first on the right that has a structure on it.

Kristie Rackley was born and raised in the Missouri Ozarks. She holds a bachelor’s degree in business/marketing, as well as bachelor’s and master’s degrees in education.

Prior to beginning her career as a realtor in 2006, she was a high school math teacher for 10 years. She started out in the real estate industry in appraisals, which led to her becoming a realtor. Kristie’s favorite part about being a realtor is helping her clients and customers find forever property.

Since joining the United Country team, she has been in the top 10 listing agents in the nation each year and was number one listing agent in 2020 & 2021.

When she isn’t selling real estate, she enjoys spending time outdoors with her husband and children. Give Kristie a call today and let her help you find your dream property or list your property today!