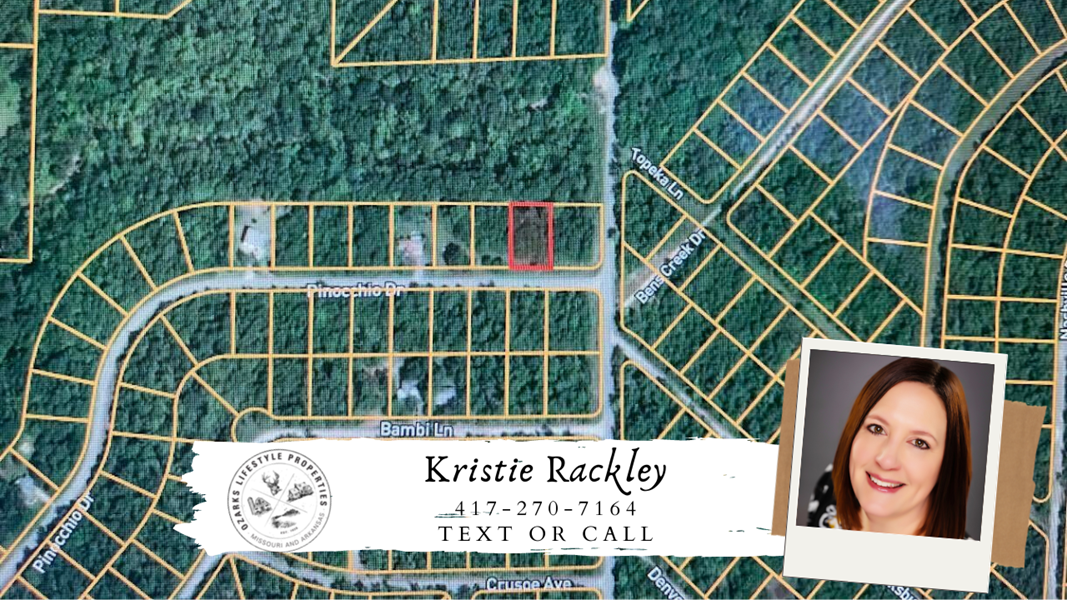 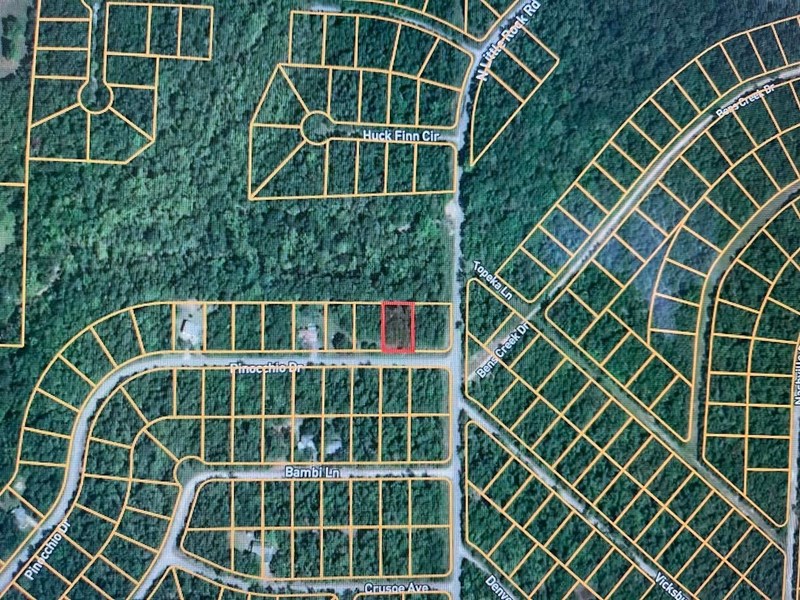 Land for sale near the lake in Arkansas. Here is your opportunity to buy a beautiful piece of land in peaceful Horseshoe Bend. It is the perfect place to build a home or to use as a vacation get-away in a charming community. Located in the foothills of the Ozarks. Horseshoe Bend has a total of five area lakes, low taxes, and very southern friendly people. Two golf courses are nearby, there are also many other amenities such as tennis courts, indoor swimming pools, resorts, spa, convenient shopping and a variety of restaurants.