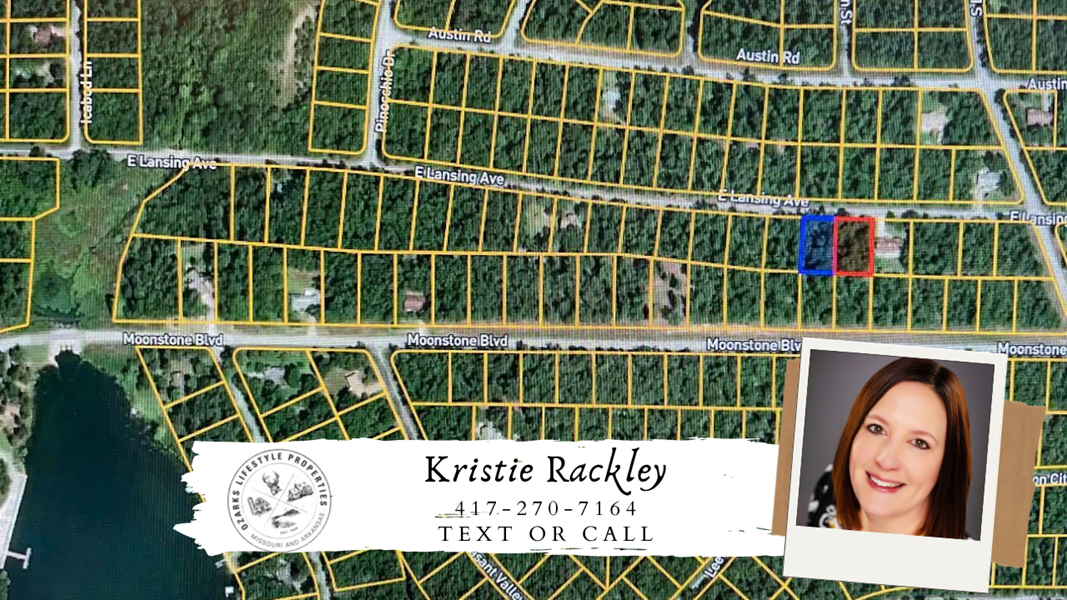 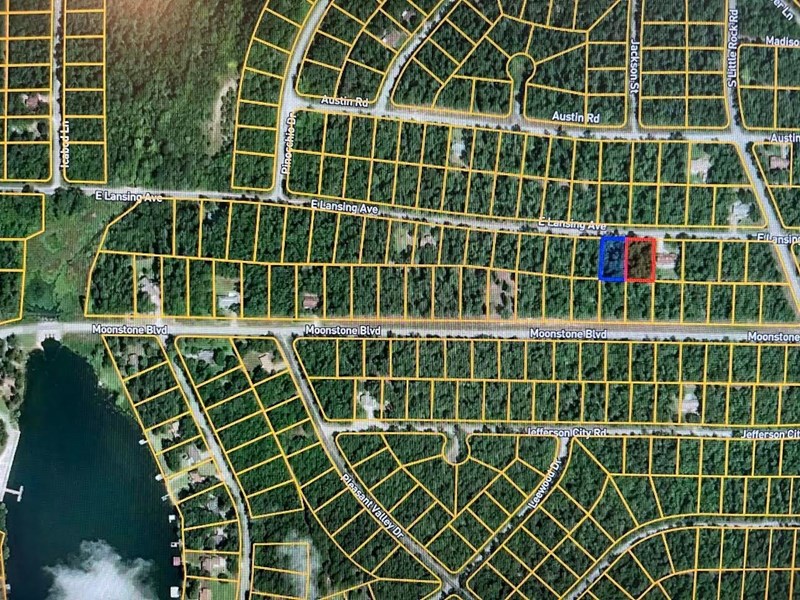 Land for sale near the lake in Arkansas. Here is your opportunity to buy a beautiful piece of raw land in peaceful Horseshoe Bend. It is the perfect property to build a home or to use as a vacation get-away in a charming community. Located in the foothills of the Ozarks, Horseshoe Bend has a total of five lakes, low taxes and very southern friendly people. Two golf courses are nearby, there are also many other amenities such as tennis courts, indoor swimming pools, resorts, a spa, convenient shopping and a variety of restaurants. If this is something of interest to you please give us a call.

Directions: From public access for Crown Lake take Moonstone and turn left on Little Rock then left on E Lansing.

Kristie Rackley was born and raised in the Missouri Ozarks. She holds a bachelor’s degree in business/marketing, as well as bachelor’s and master’s degrees in education.

Prior to beginning her career as a realtor in 2006, she was a high school math teacher for 10 years. She started out in the real estate industry in appraisals, which led to her becoming a realtor. Kristie’s favorite part about being a realtor is helping her clients and customers find forever property.

Since joining the United Country team, she has been in the top 10 listing agents in the nation each year and was number one listing agent in 2020 & 2021.

When she isn’t selling real estate, she enjoys spending time outdoors with her husband and children. Give Kristie a call today and let her help you find your dream property or list your property today!