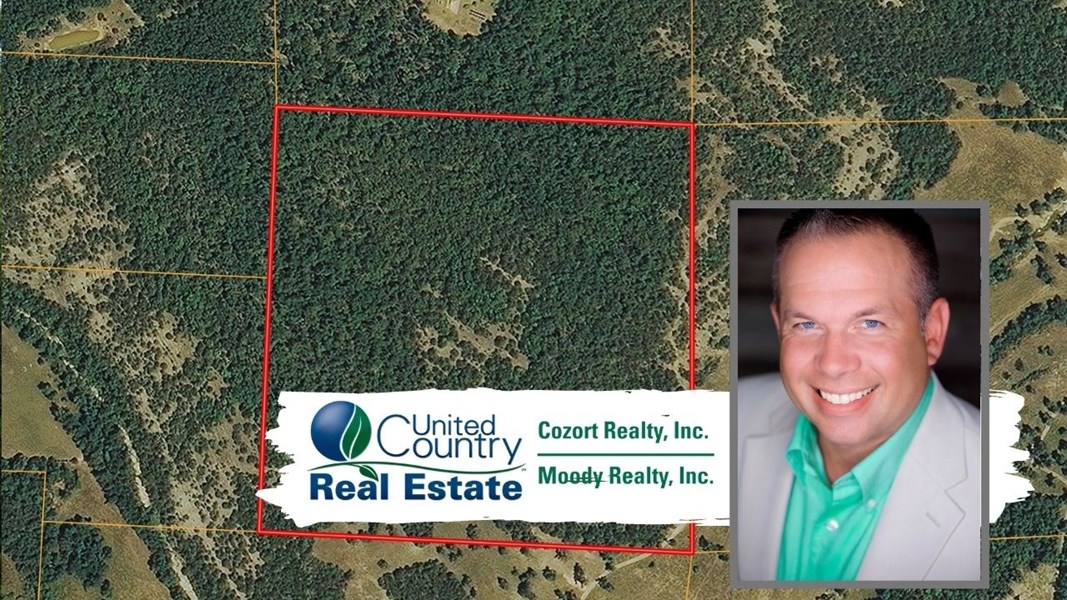 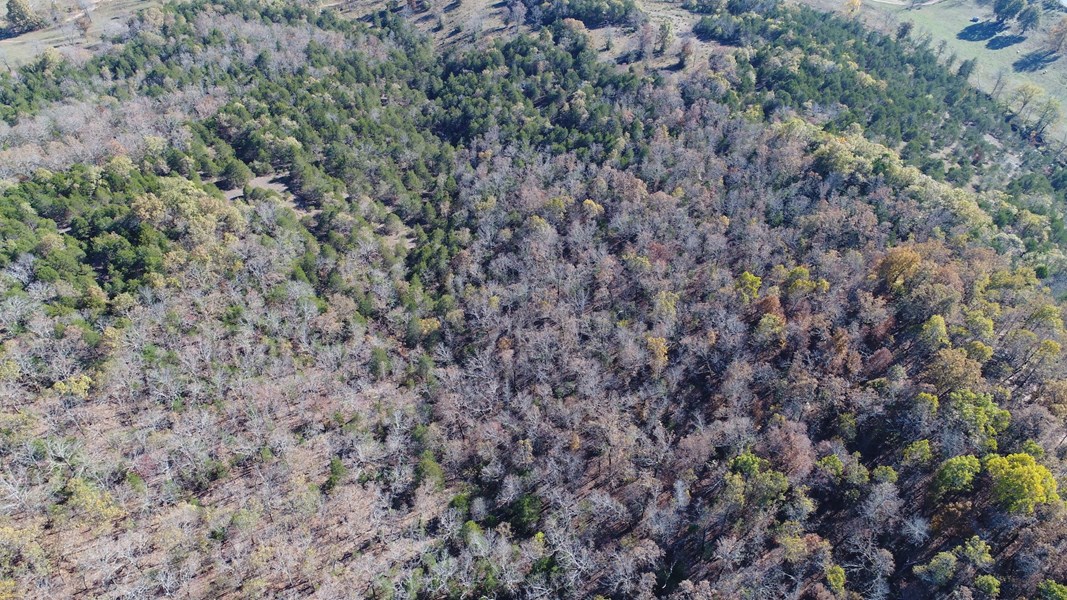 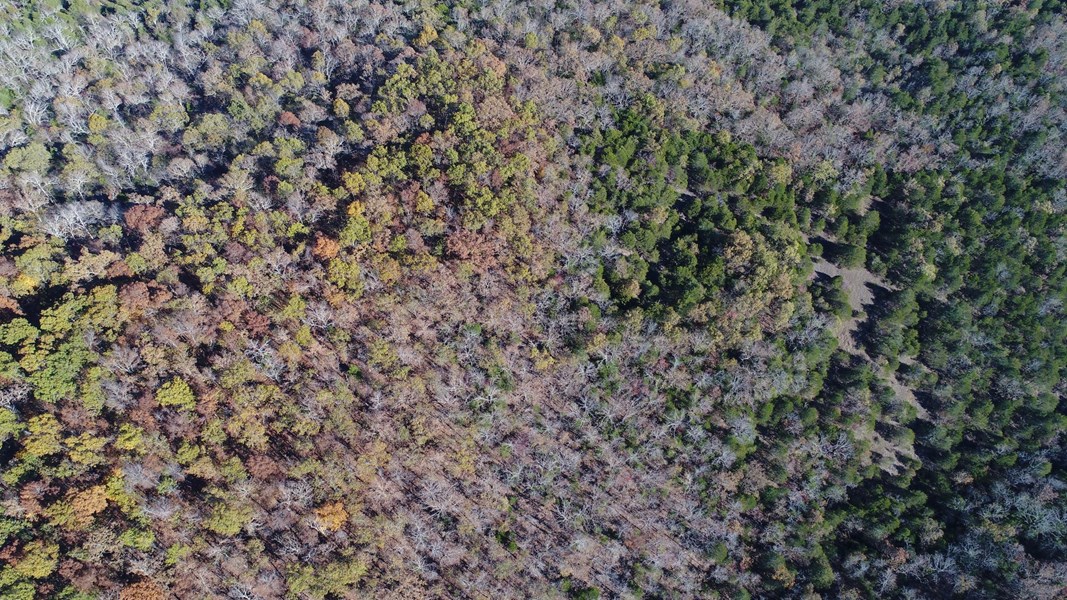 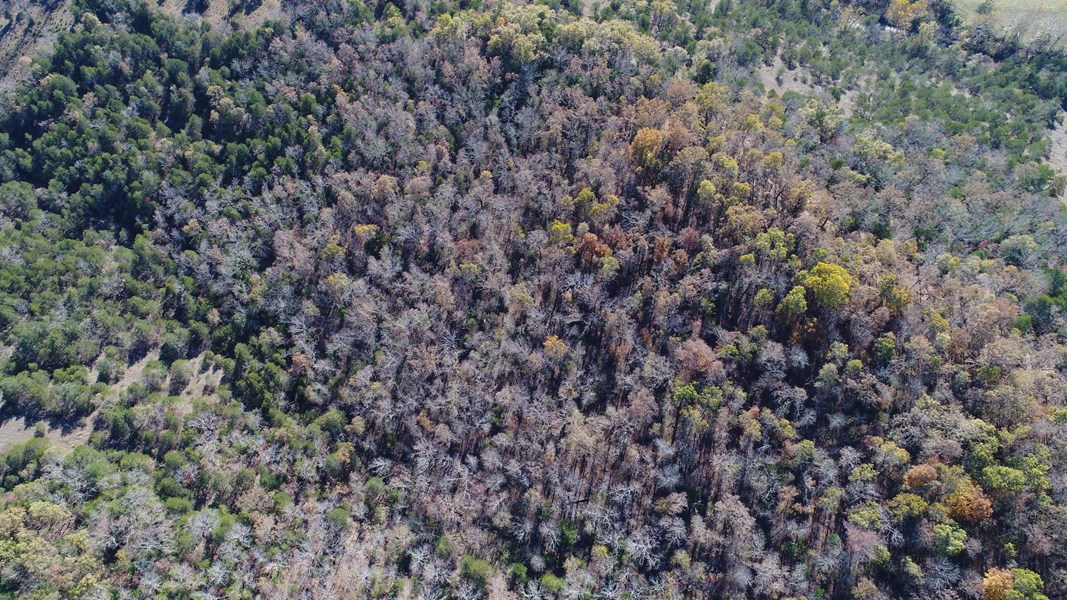 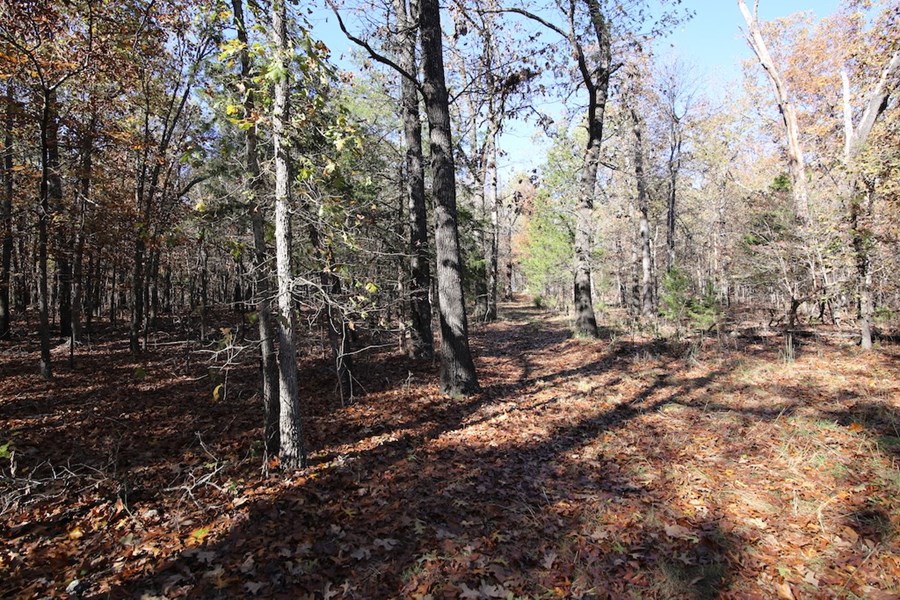 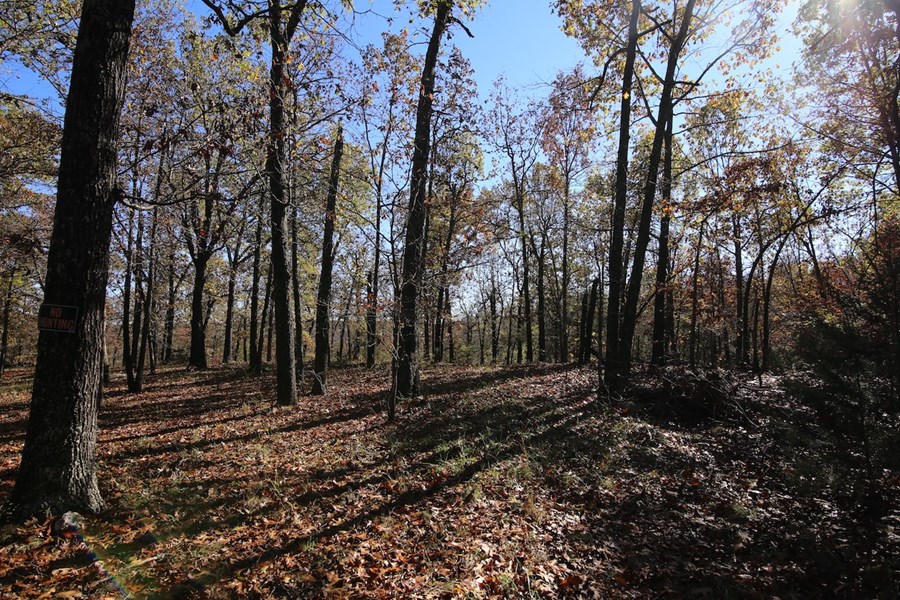 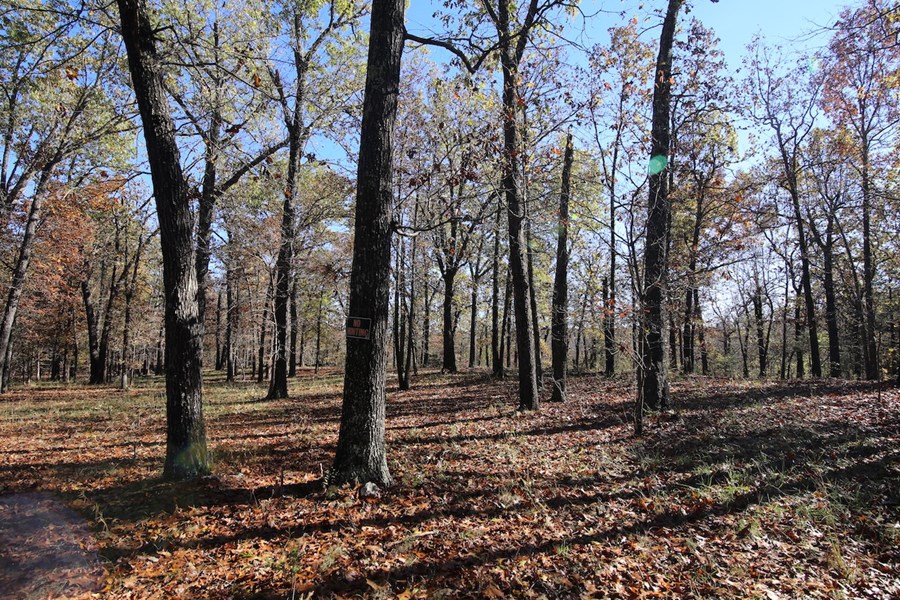 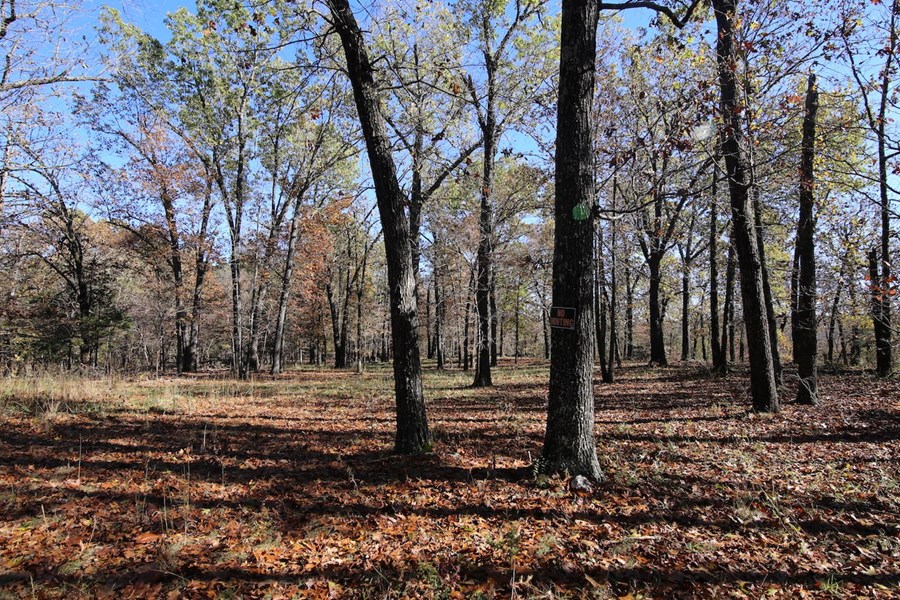 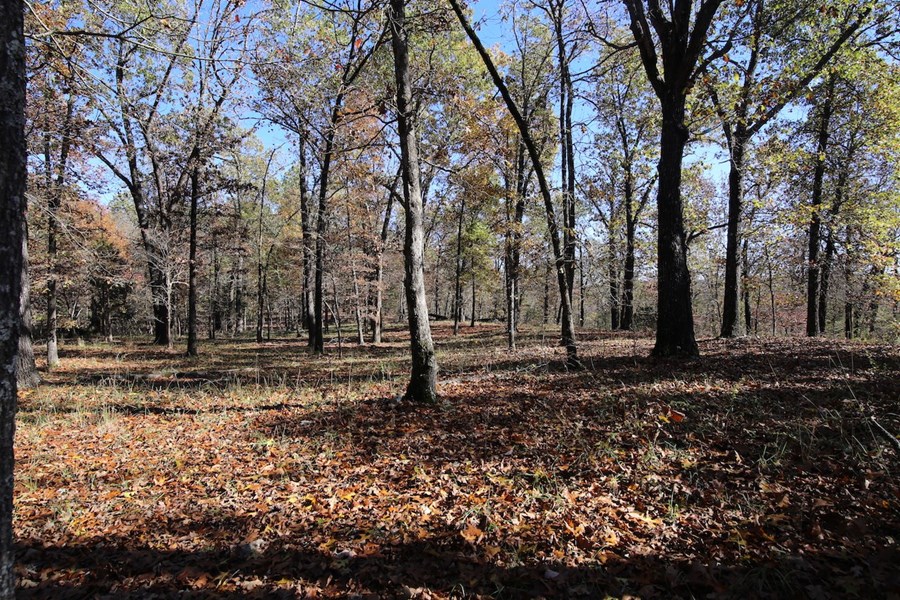 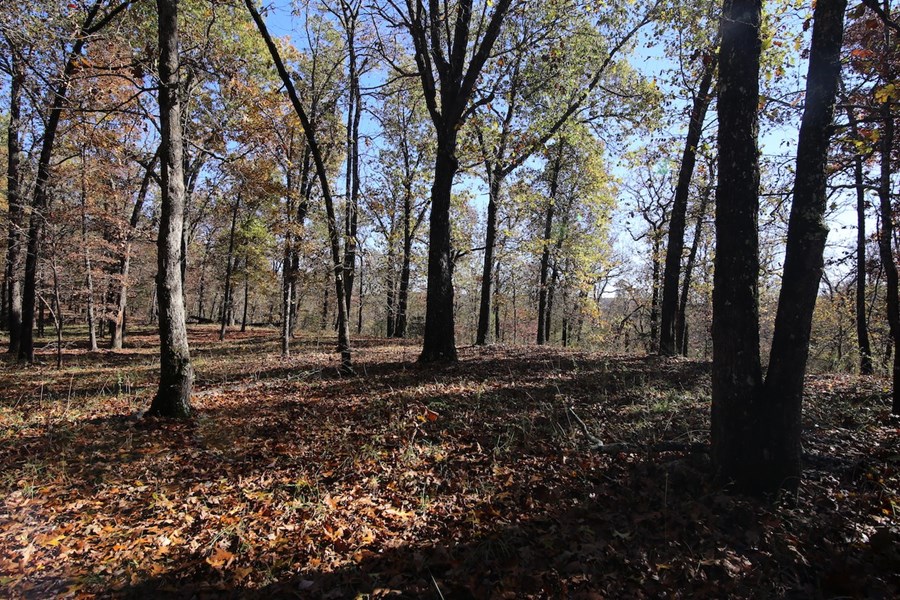 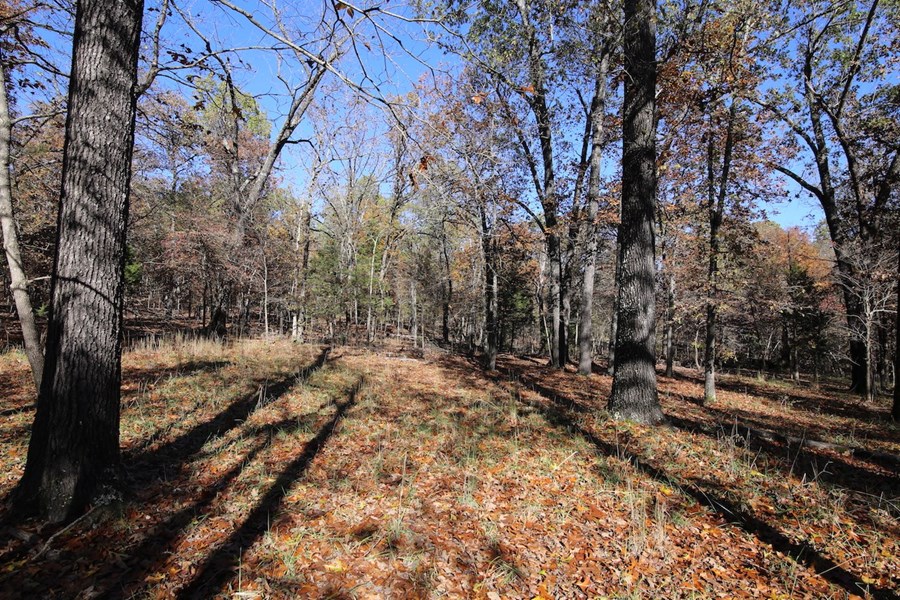 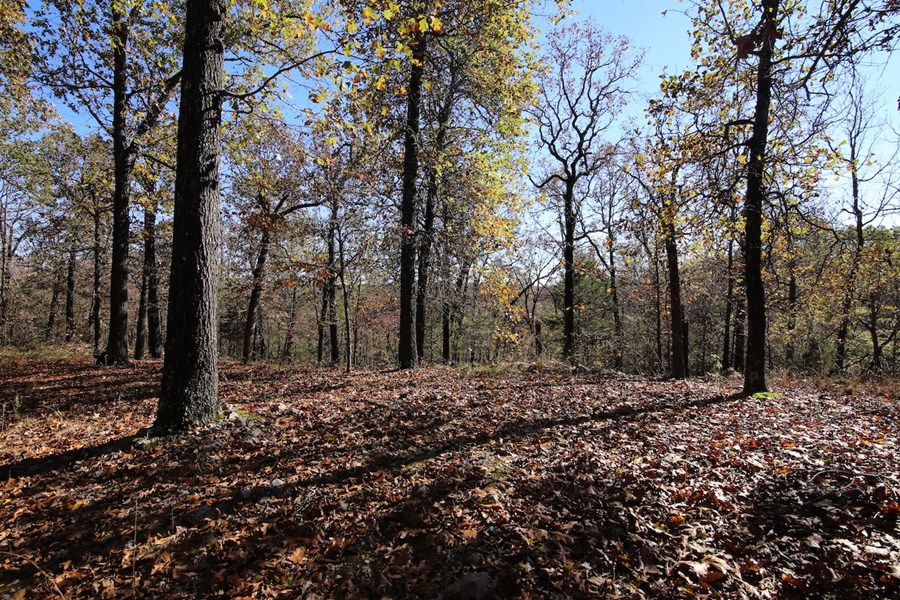 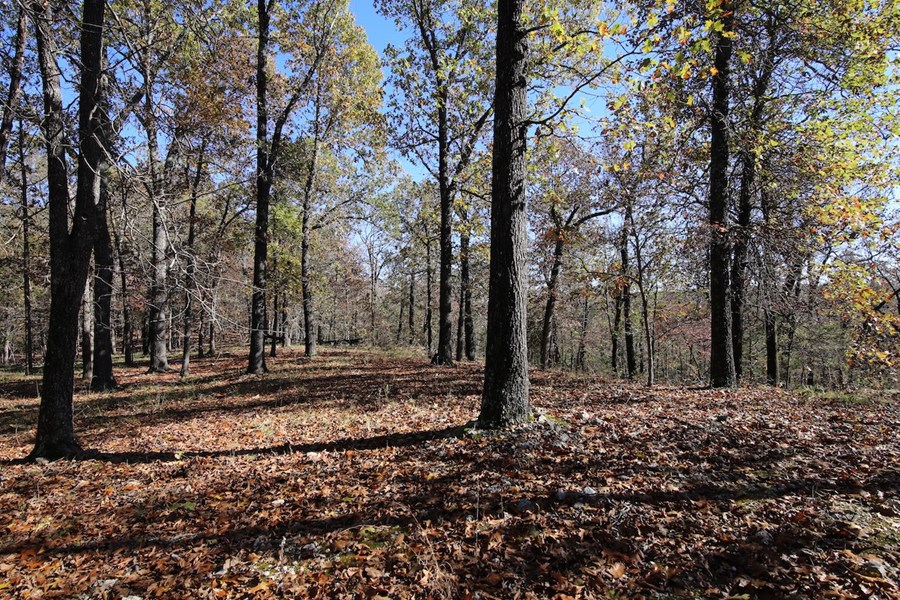 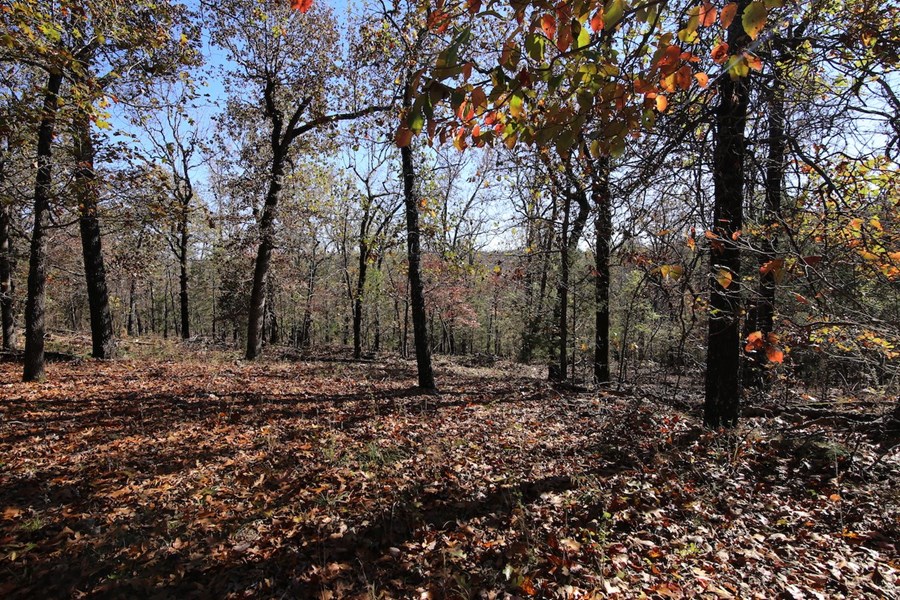 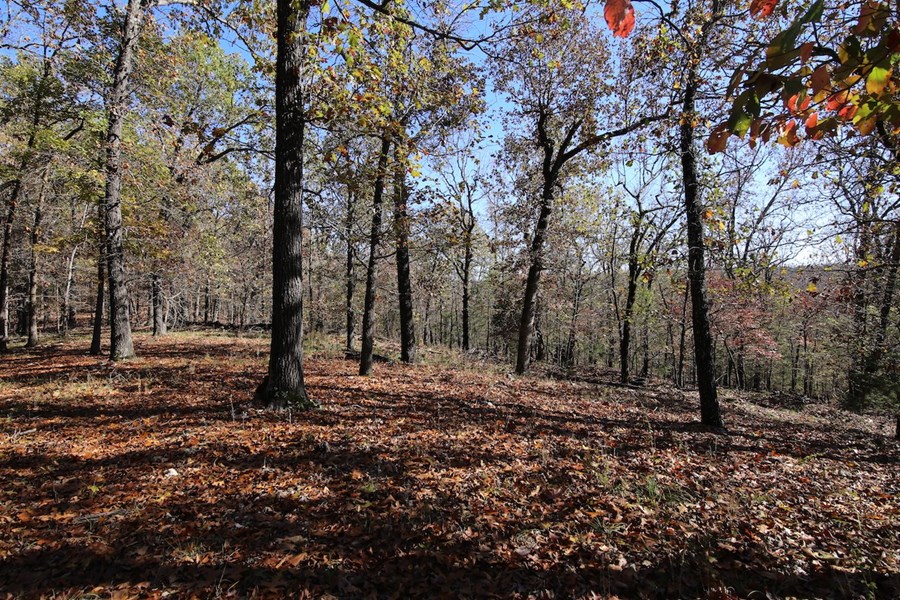 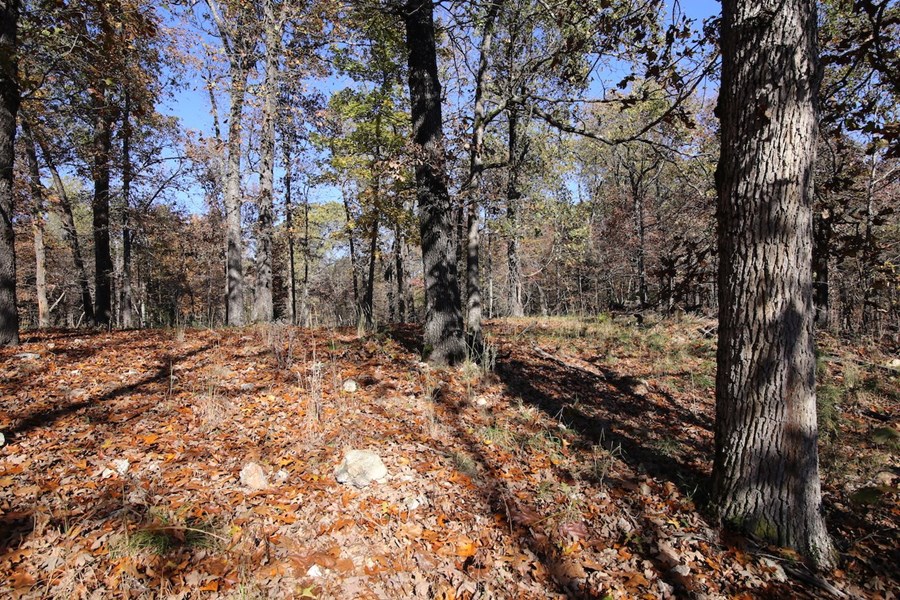 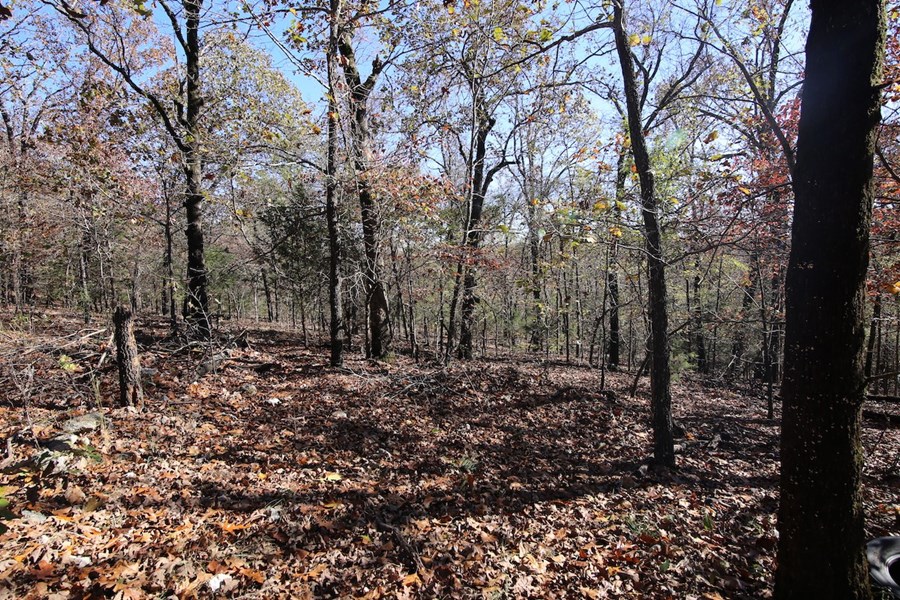 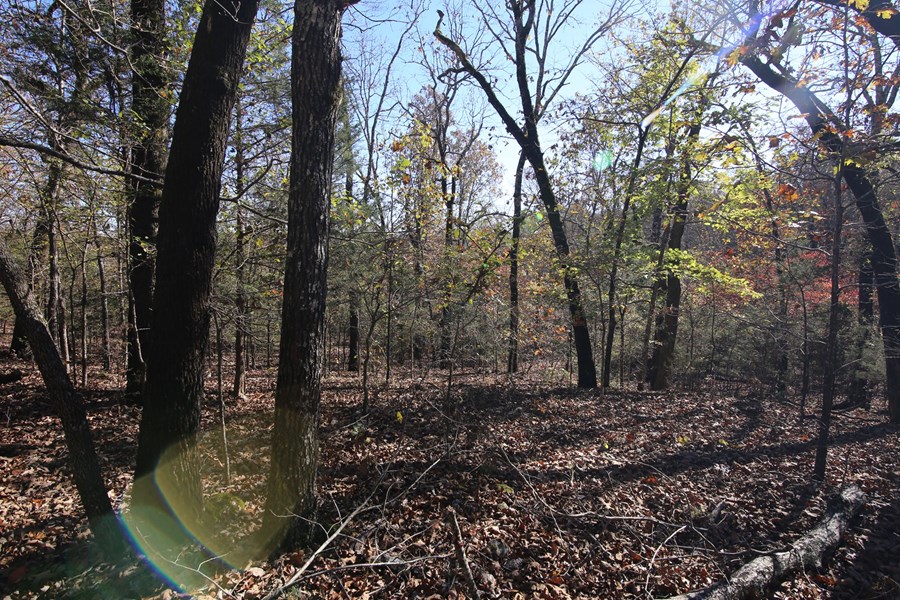 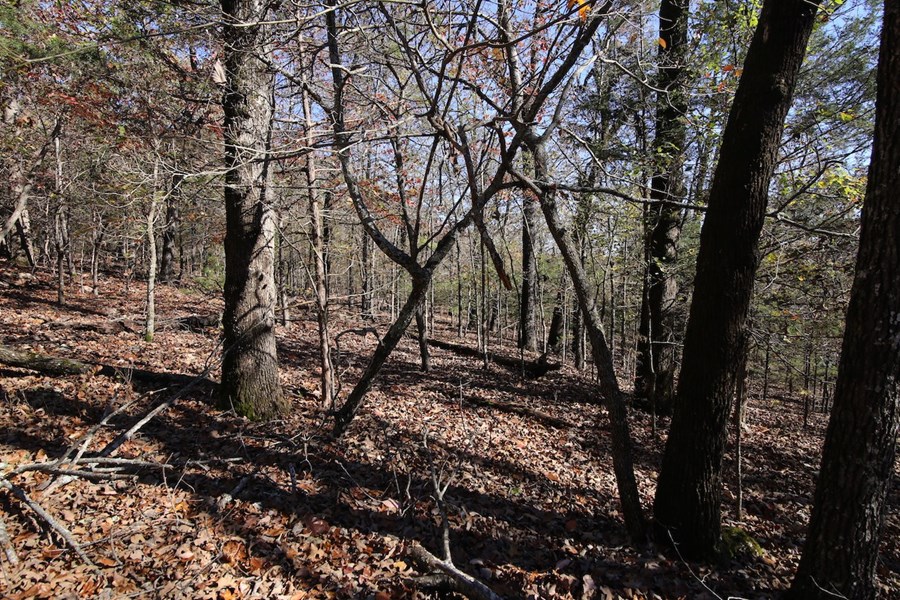 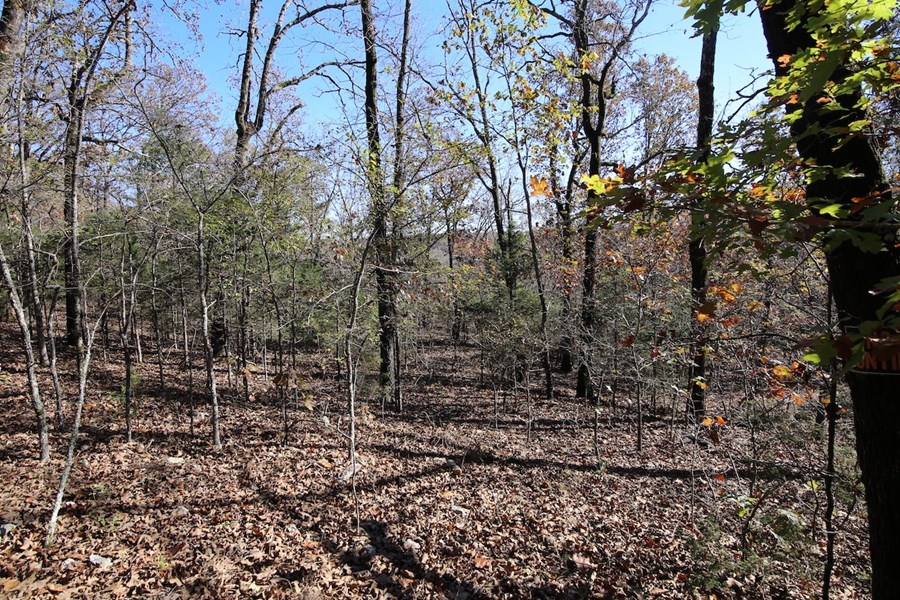 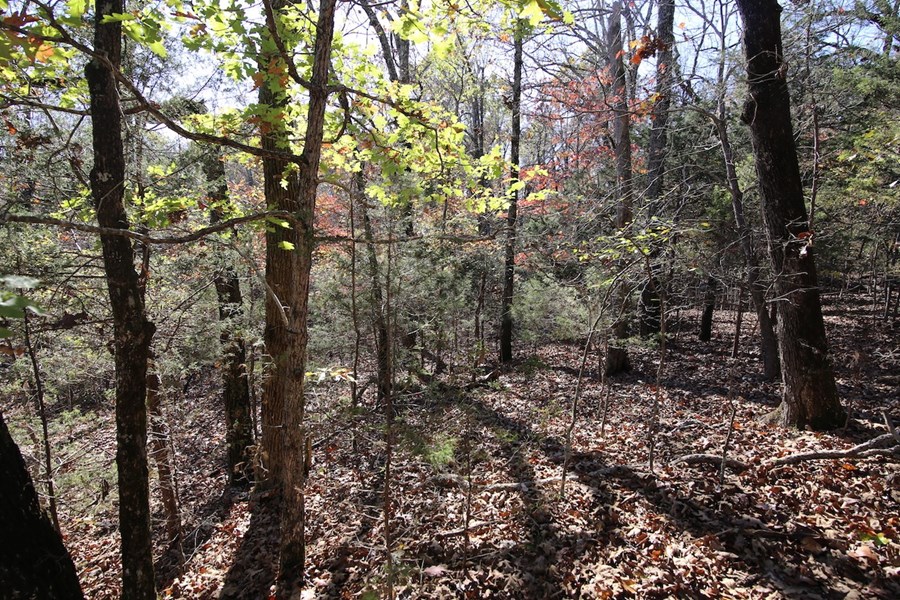 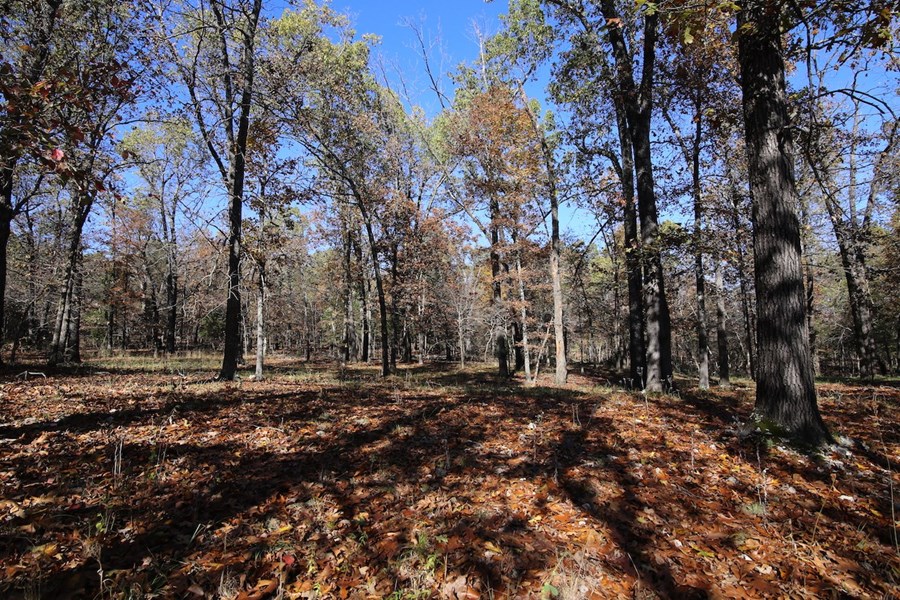 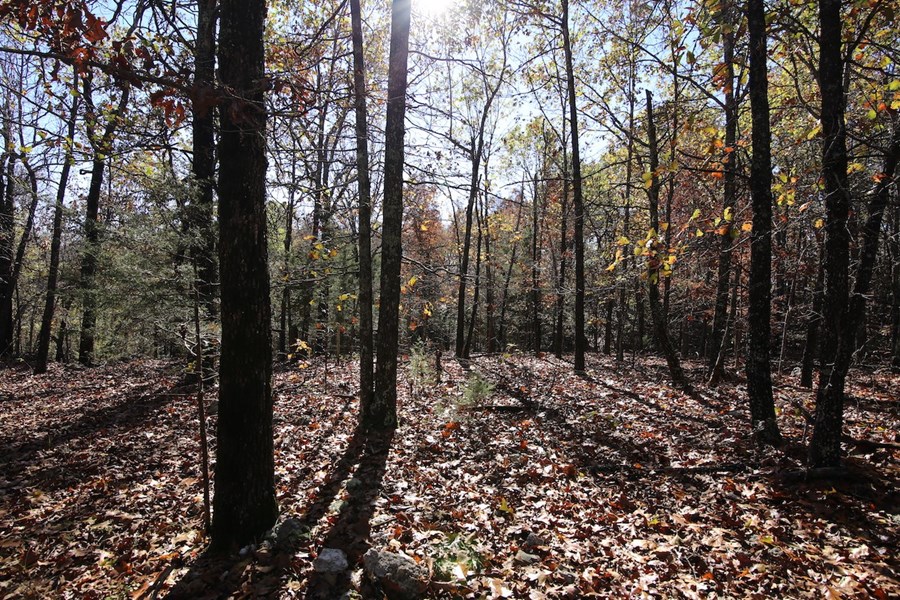 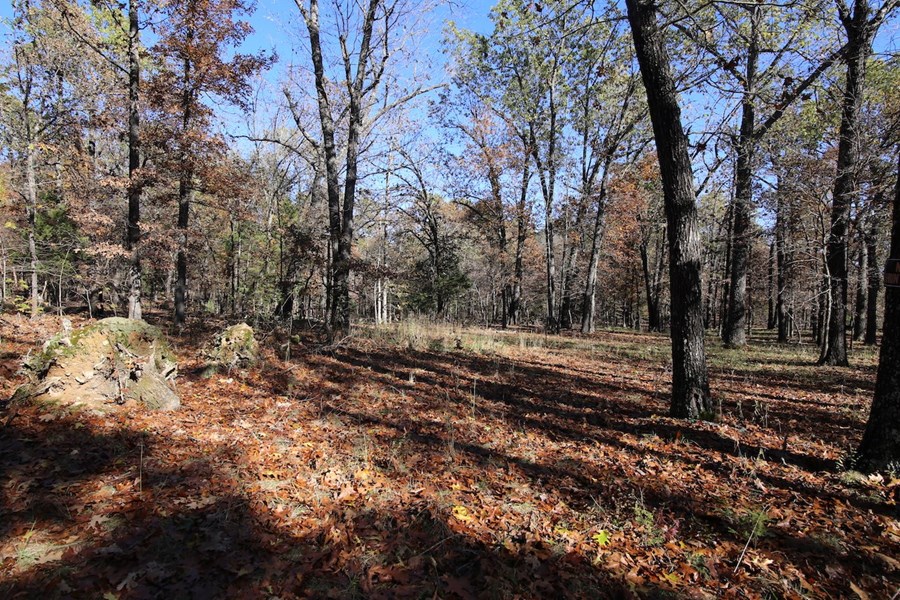 Hard to find large wooded acreage close to Mountain Home! 40 acres with tons of wildlife perfect for your dream home and/or hunting cabin!

It is in the northern part of the state, bordering Missouri. It is commonly referred to as the Twin Lakes Area because it is bordered by two of Arkansas' largest lakes, Bull Shoals Lake and Norfork Lake. On its southern border is the Norfork Tailwater and the Buffalo National River. The county seat is Mountain Home.

On average, there are 213 sunny days per year in Baxter County, Arkansas. The July high is around 90 degrees. The January low is 25.

There are 10 public schools in Baxter County, Arkansas, serving 5,073 students.

Baxter Regional Medical Center (BRMC) is a nonprofit hospital, located in Mountain Home, Arkansas. As a fully integrated healthcare organization, we have been serving residents of North Central Arkansas and South Central Missouri for more than 50 years. Our 268-bed short-term acute care facility offers a wide range of services and specialties to meet the needs of the communities we serve. With more than 100 primary care, mid-level and specialist physicians on the medical staff, and approximately 1,550 employees, BRMC is the region's leader in quality healthcare.

Mountain Home has been named one of the best places to retire in America by Rand McNally and AARP. Whether moving to raise a family, or to enjoy the golden years, Mountain Home is a welcoming community with much to offer. Our serene setting in the Ozark Mountains gives the perfect backdrop for enjoying life at a slower pace. Not only is Mountain Home rated as one of the best retirement cities, it has also been rated as one of the best places to fish by Field and Stream and to enjoy outdoor sporting by Outdoor Life. As of the 2010 census, the city had a population of 12,448.

Mountain Home is located in northern Arkansas. It is the center of the Twin Lakes area, with Norfork Lake 15 minutes to the east and Bull Shoals Lake 20 minutes to the northwest. It is located within the Ozarks mountain range, in the Salem Plateau region.

The city is located within 15 to 20 minutes of three rivers: the Buffalo National River, the White River and the North Fork River, which features the world-renowned Norfork Tailwater. These make the Mountain Home area one of the nation's top freshwater fishing destinations. Some creeks in the area with fishing access are Fall Creek, Dodd Creek, and Hicks Creek, with Fall Creek being the largest.

With more than 440,000 people in the metro area, Springfield is where the rolling hills of the Ozarks plateau form a surprisingly modern and green city. A “big, small town,” Springfield offers a great blend of fascinating attractions, historical treasures, sports excitement and cultural and leisure activities in a welcoming environment.The city offers 102 parks, including a linear trail system that integrates with the city’s growing on-street bike route system; an airport; an art museum; a zoo; the Springfield Lasers professional tennis team; the Springfield Cardinals minor-league baseball team and is home to Bass Pro Shops, Missouri State University, Drury and Evangel universities and the Assemblies of God USA.

Jonesboro, one of the state's most progressive cities, was established in 1859 among the rolling hills of Crowley's Ridge in northeast Arkansas. Downtown is filled with gift shops, restaurants, art galleries, a day spa and an active civic center called the Forum. Arkansas State University offers one of the mid-South's finest museums, a fine arts center and an indoor sports/entertainment complex. The Forrest L . Wood Crowley's Ridge Nature Center provides an interesting tour of the natural wonders of the region, plus serves as a stop along Crowley's Ridge National Scenic Byway.

While visiting you can: attend star-studded performances at Branson’s many live shows; enjoy Silver Dollar City, one of the world's top theme parks; take in the beauty and adventure of the Ozark Mountains and three pristine lakes; play some of the best golf in the Midwest; visit museums highlighting the area’s rich history and culture; relax at spas and resorts; and shop at Branson’s many boutiques, galleries and outlets.

A 732-acre Arkansas state park in Baxter and Marion Counties, Arkansas in the United States. Containing one of the nation's best trout-fishing streams and contains picnic areas, a marina, boat rentals, interpretive programs, and a visitors' center with gift shop.

An artificial lake or reservoir in the Ozark Mountains of northern Arkansas and southern Missouri. It has hundreds of miles of lake arms and coves perfect for boating, water sports, swimming, and fishing. Nineteen developed parks around the shoreline provide campgrounds, boat launches, swim areas, and marinas.

Located in Northern Arkansas, was the first National River to be designated in the United States. The Buffalo River is 153 miles long. The lower 135 miles flow within the boundaries of an area managed by the National Park Service, where the stream is designated the Buffalo National River.The river flows through Newton, Searcy, Marion, and Baxter Counties, from west to east. The river originates in the highest part of Boston Mountains of the Ozarks, flows out onto the Springfield Plateau near the historic community of Erbie, and finally crosses a portion of the Salem Plateau just before joining the White River. The Park is home to the state's only elk herd.

A 22,0000 Acre lake located in Mountain Home, Arkansas. Home to a variety of freshwater game fish.