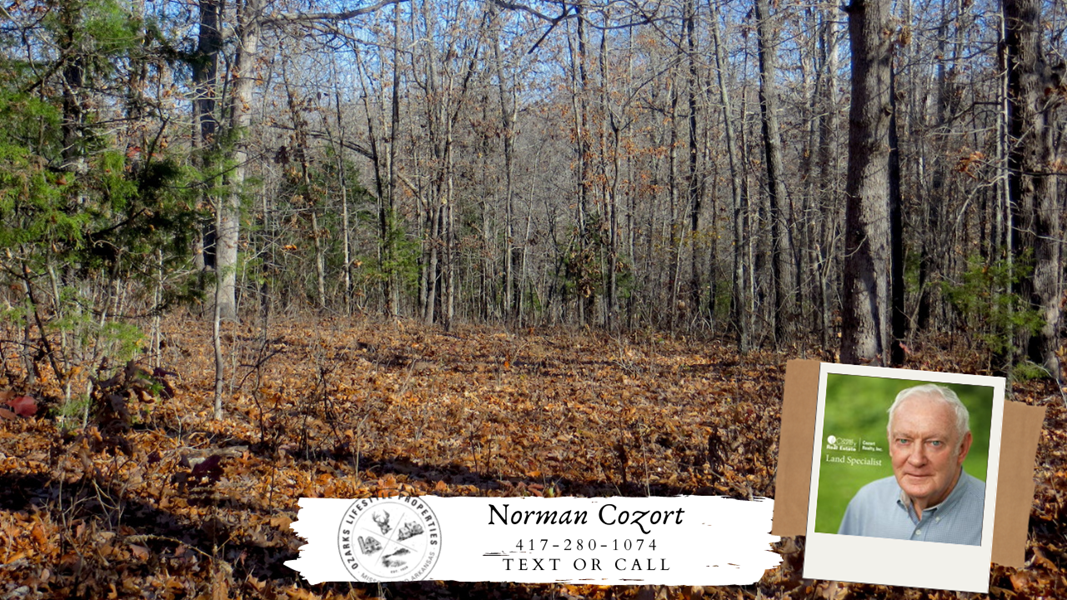 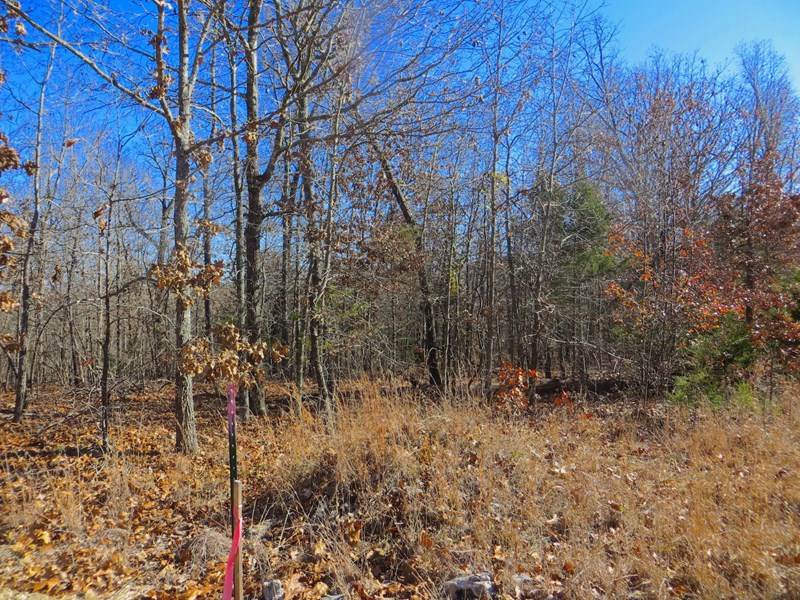 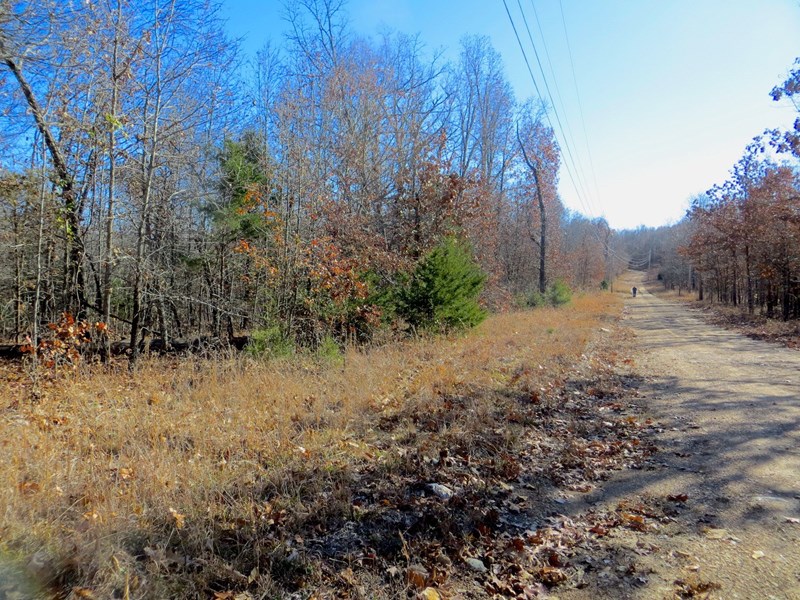 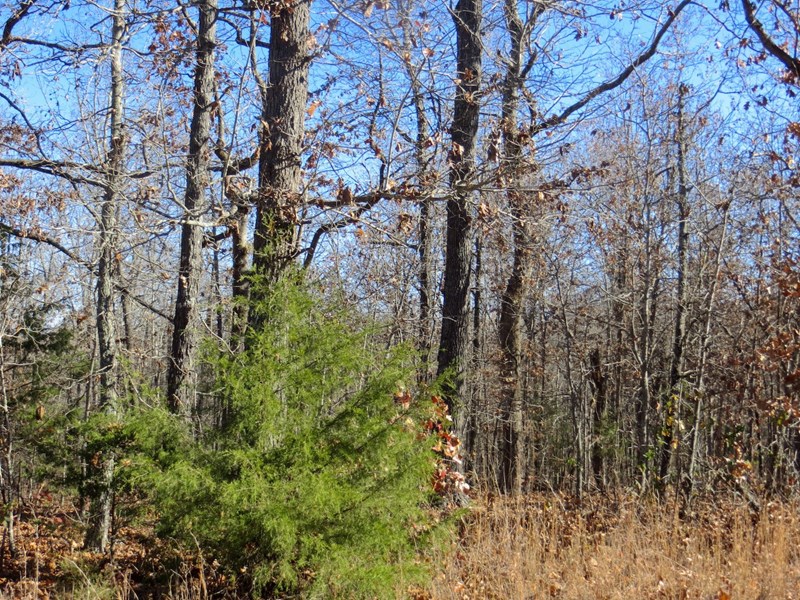 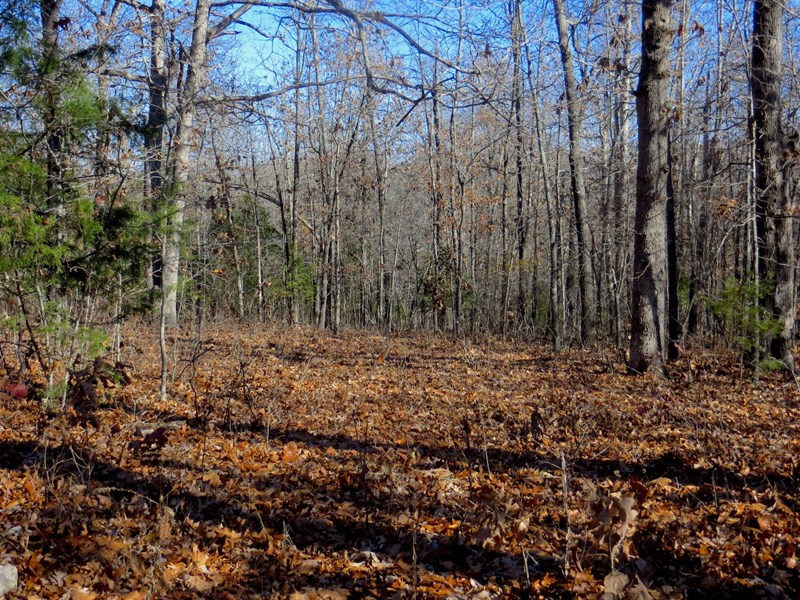 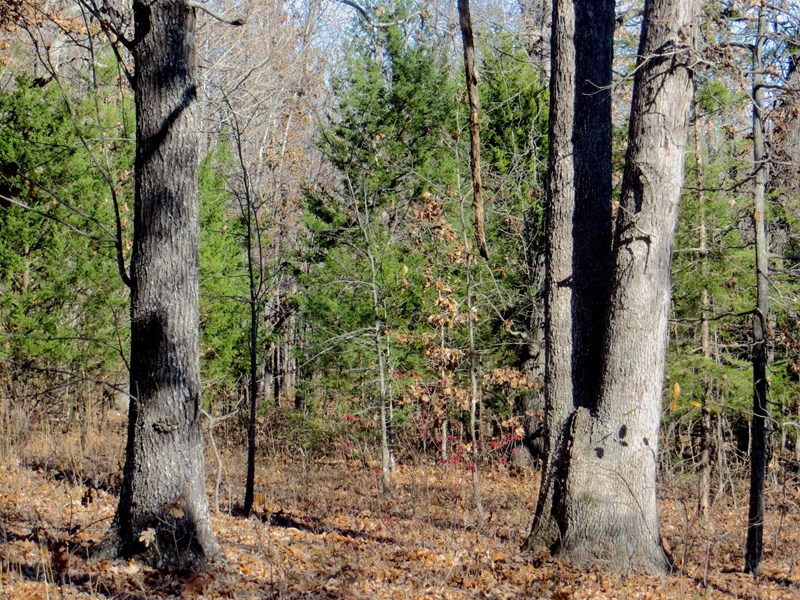 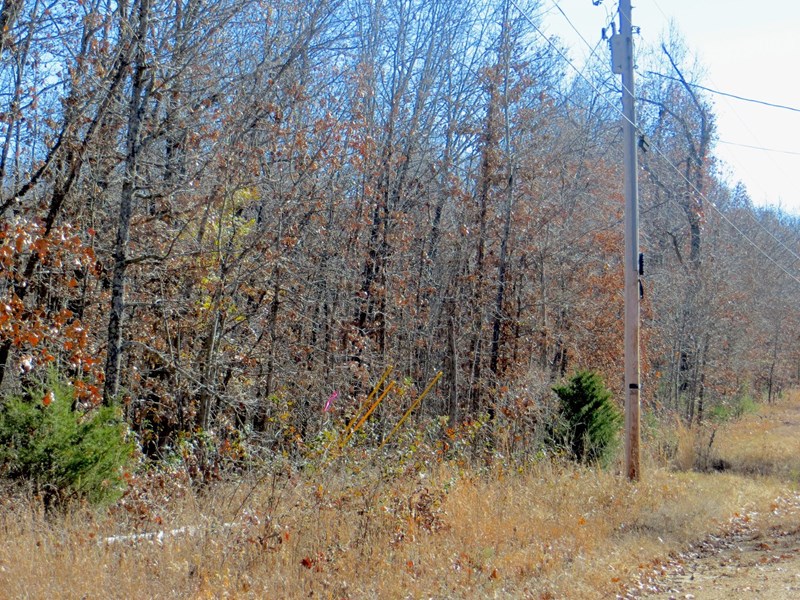 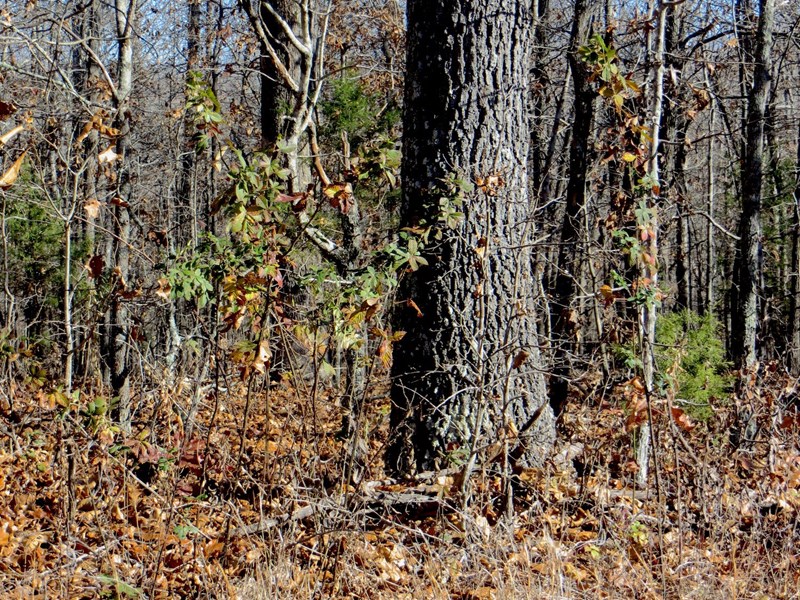 LAND/CAMP/HUNT 5.33 WOODS, perfect place to park a camper/RV or build your on Cabin/Home of your dreams. Acreage is mostly all woods but has a small clearing along the county road where the Electric line is and where electric will be accessible. Hey is near the end of the road but not far off the highway for easy access.  Spring River is just 3/4 mile as the Crow flies, but there’s plenty of access places near by.  Get it for your vacations and get aways now and have it ready for your future homesite. A great opportunity @ $21,000.