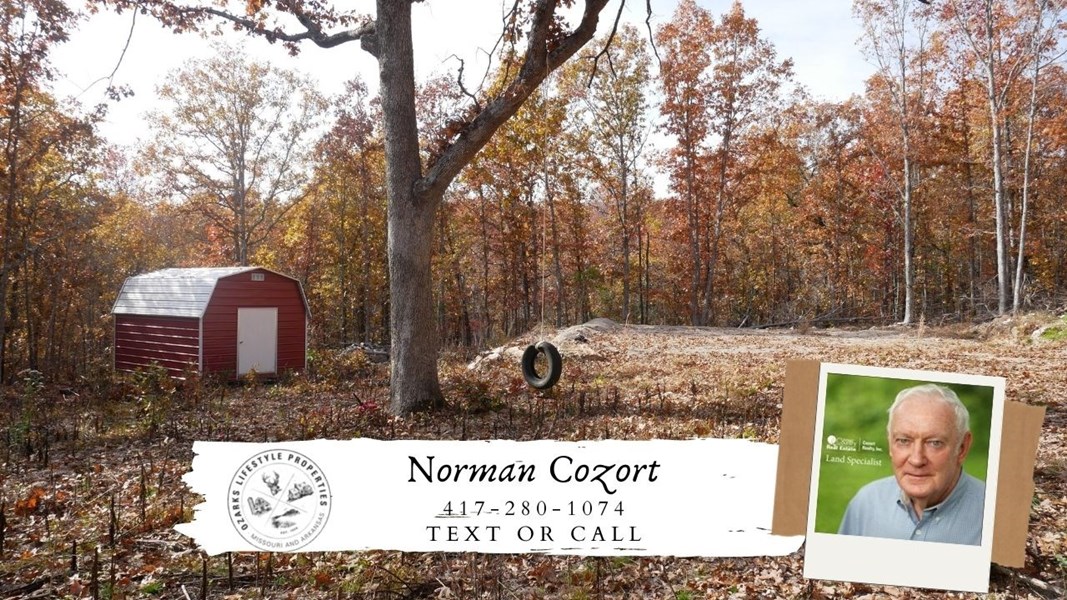 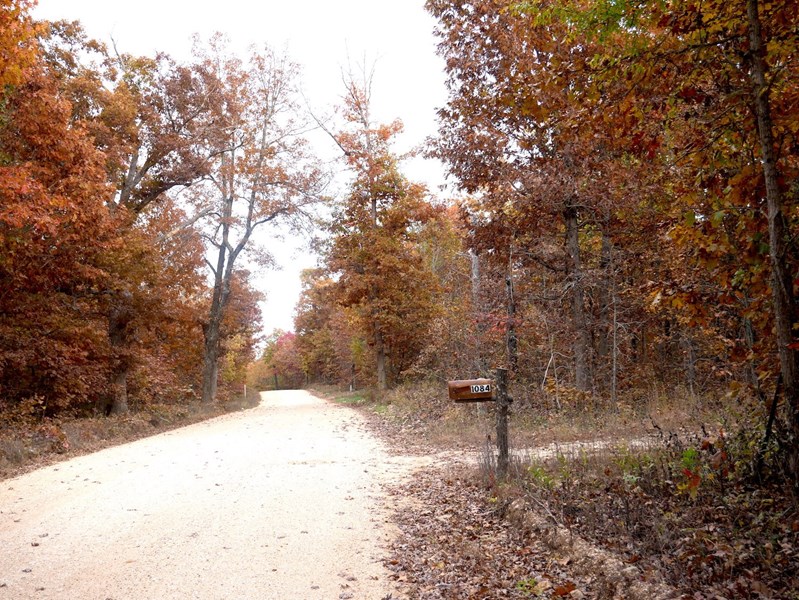 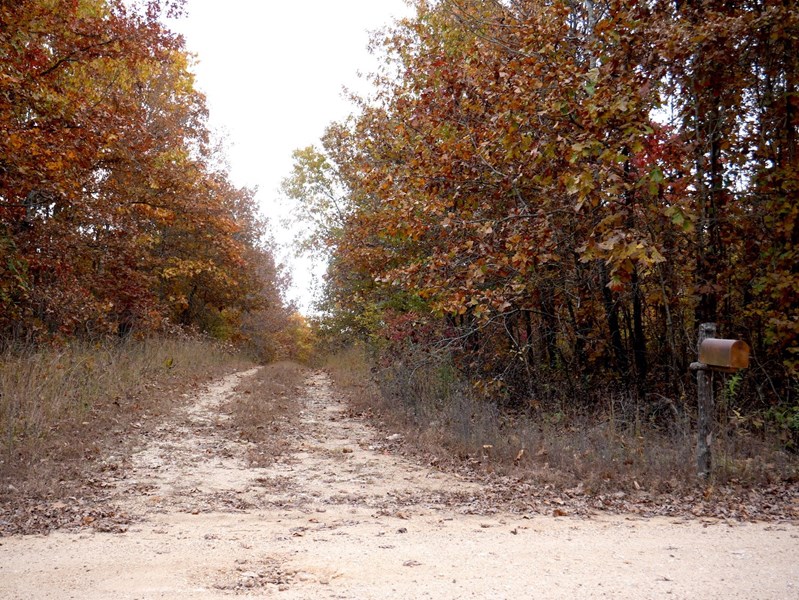 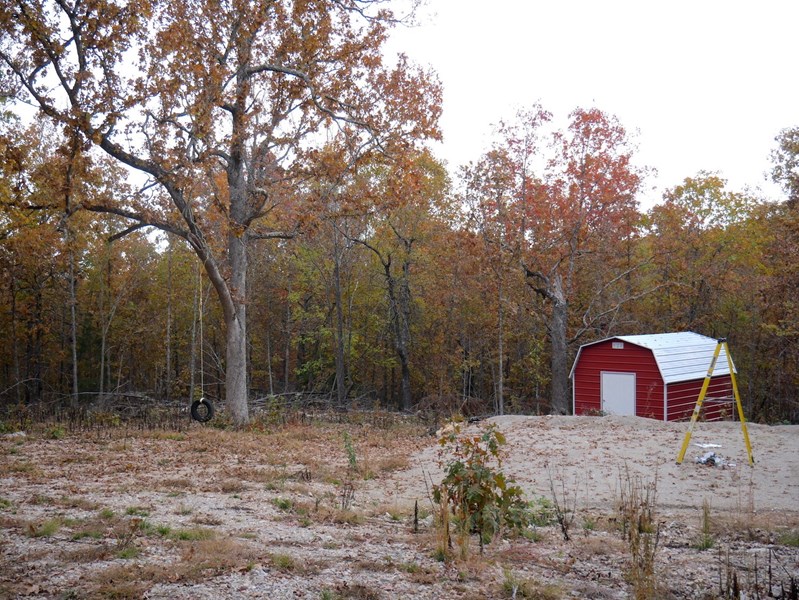 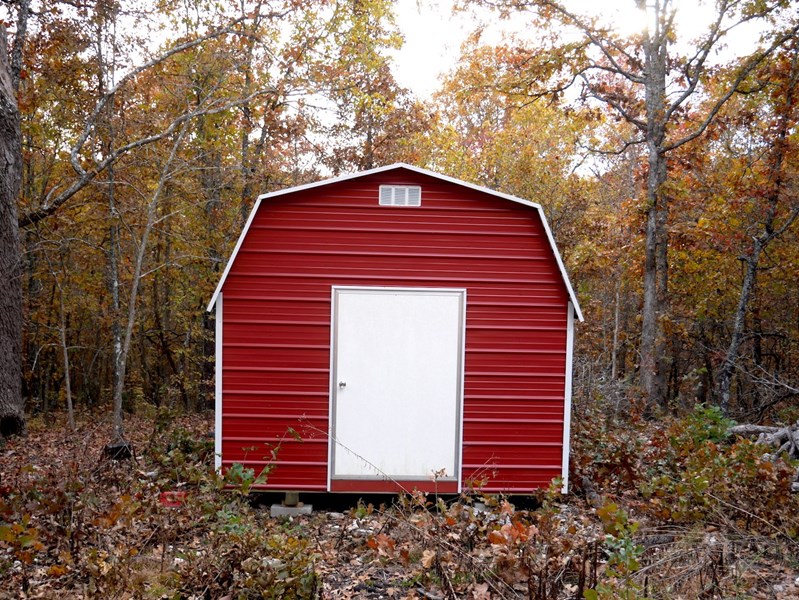 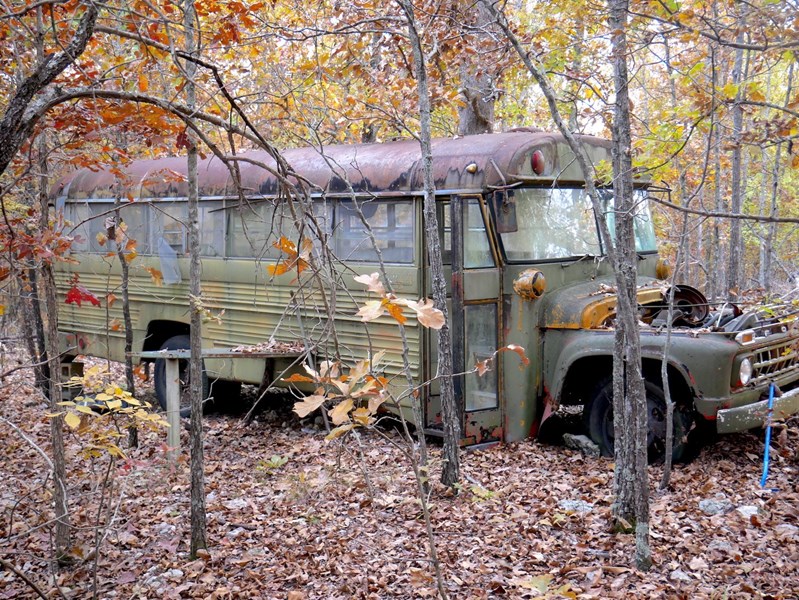 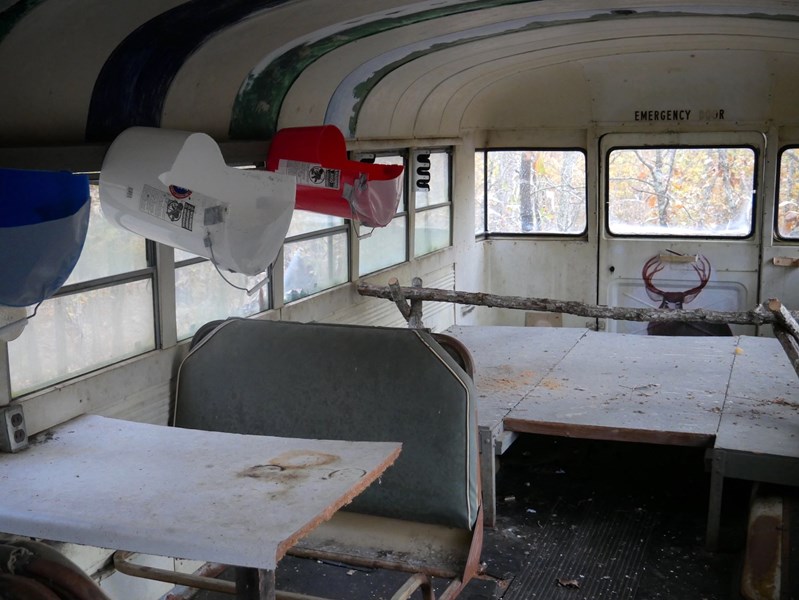 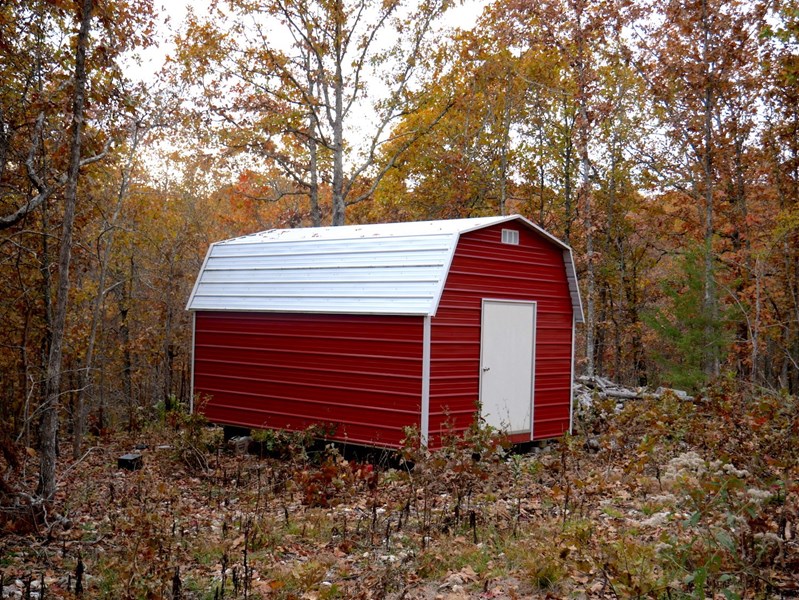 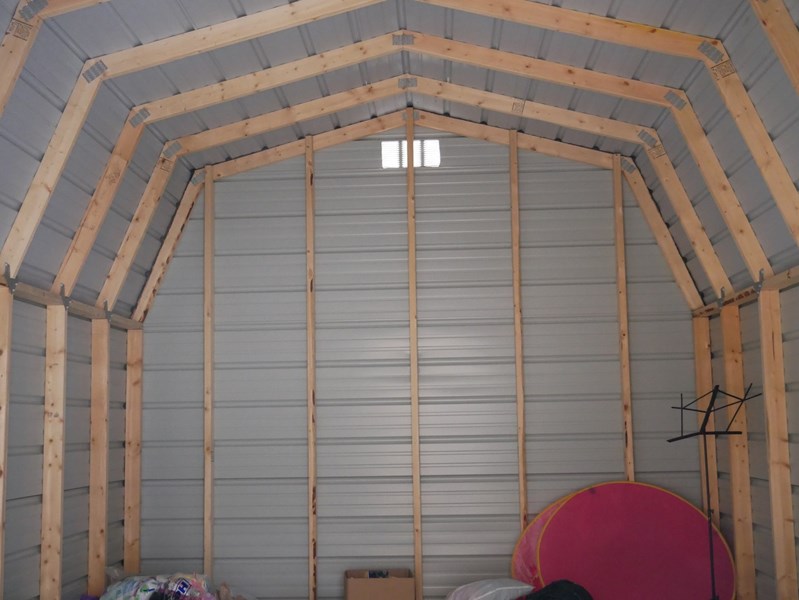 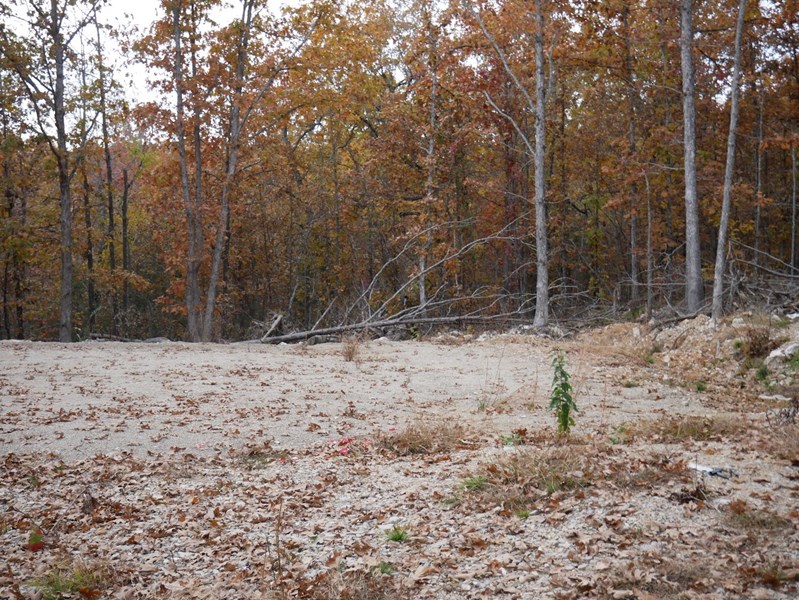 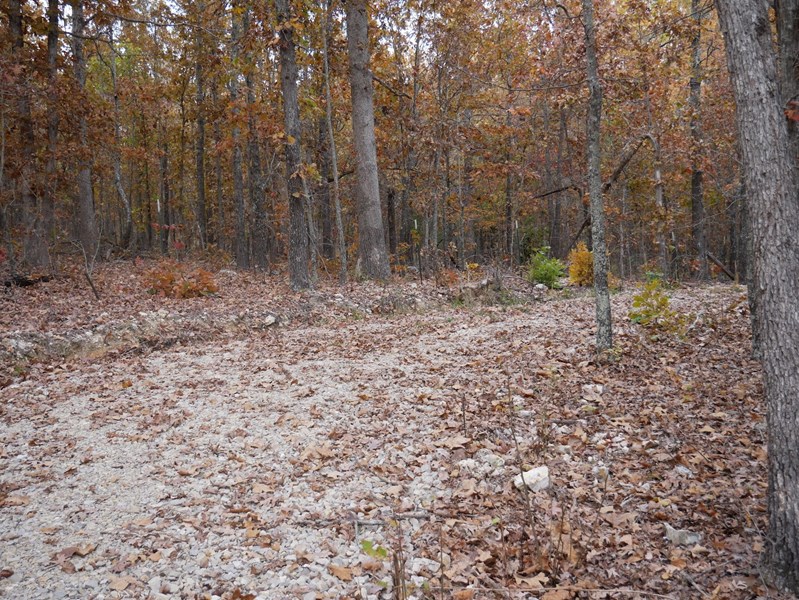 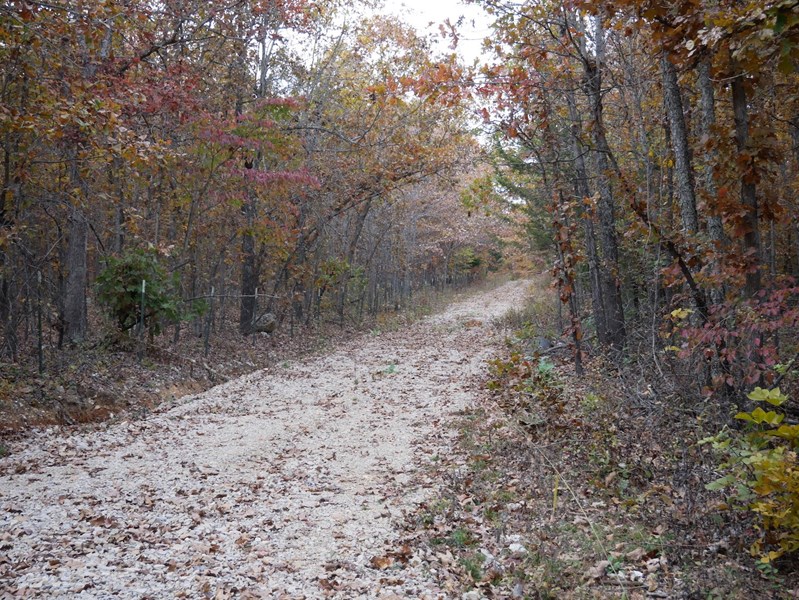 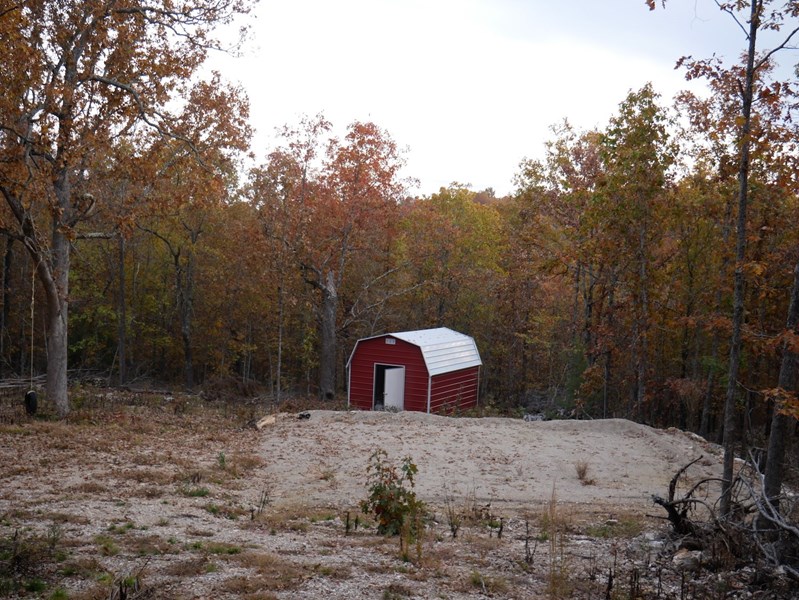 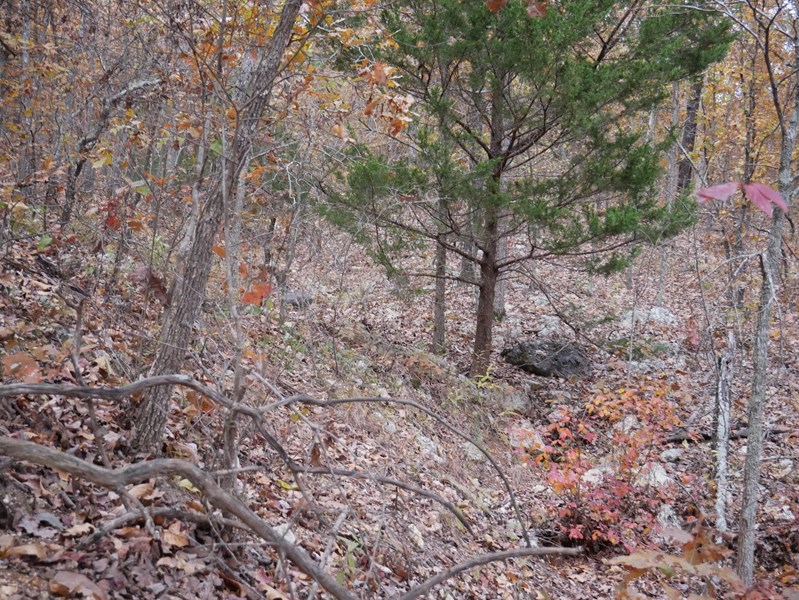 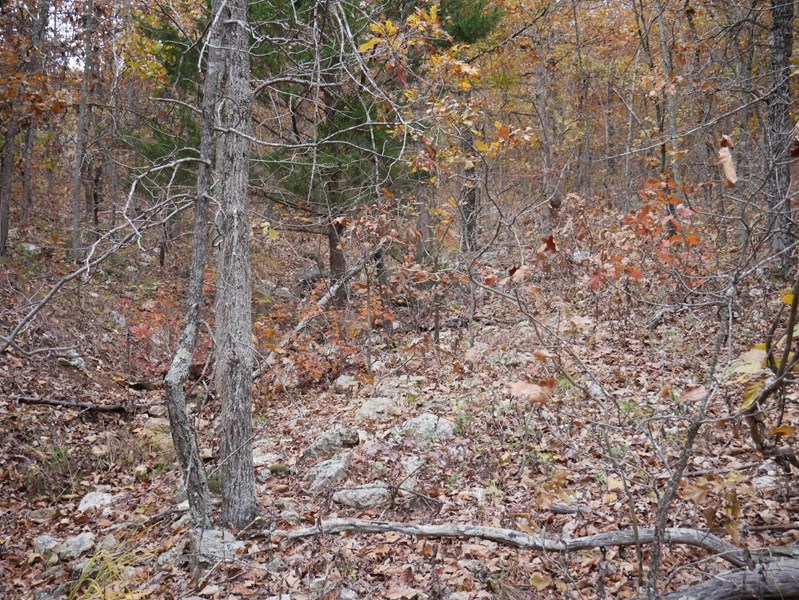 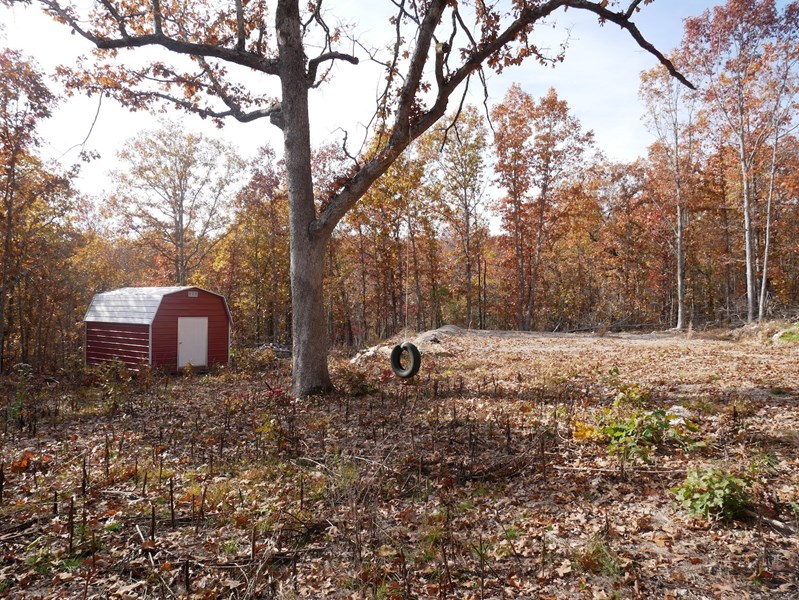 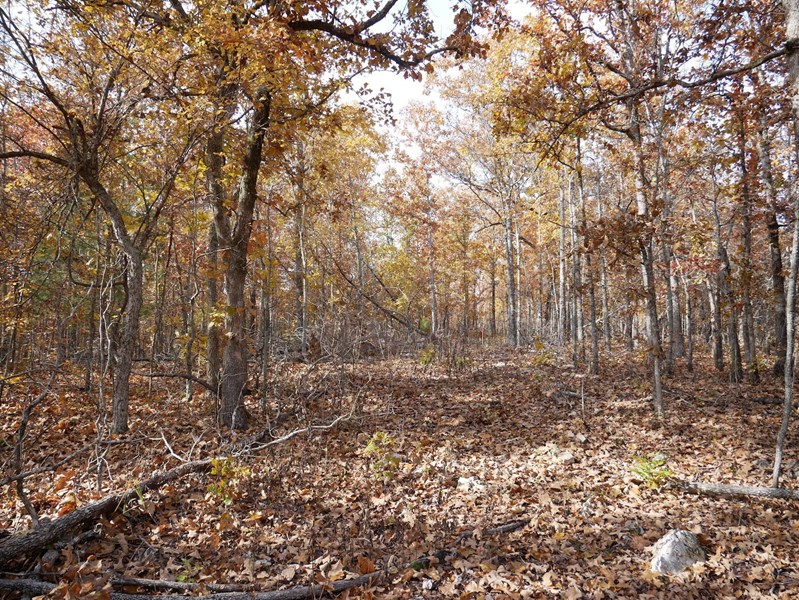 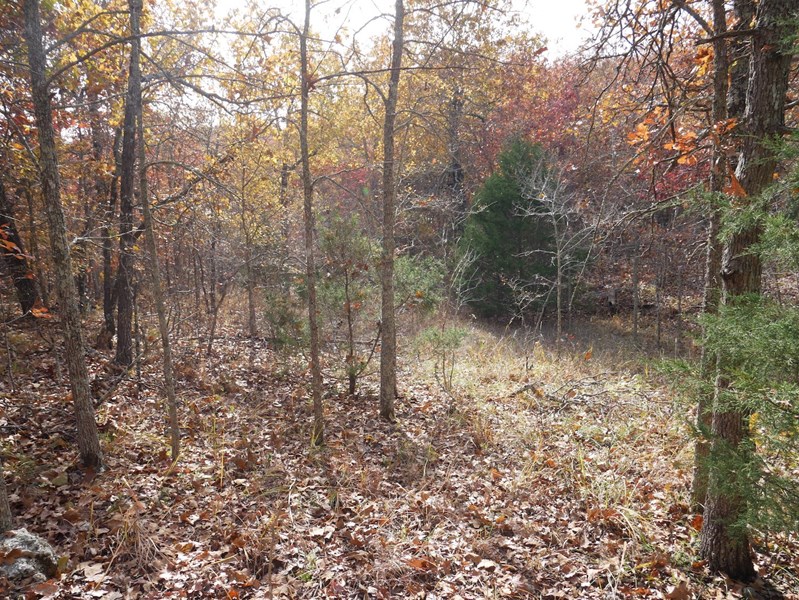 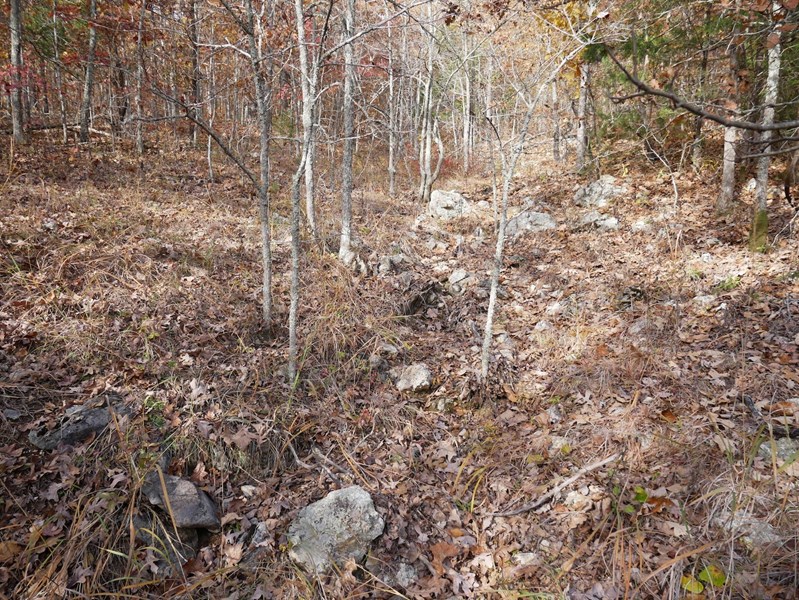 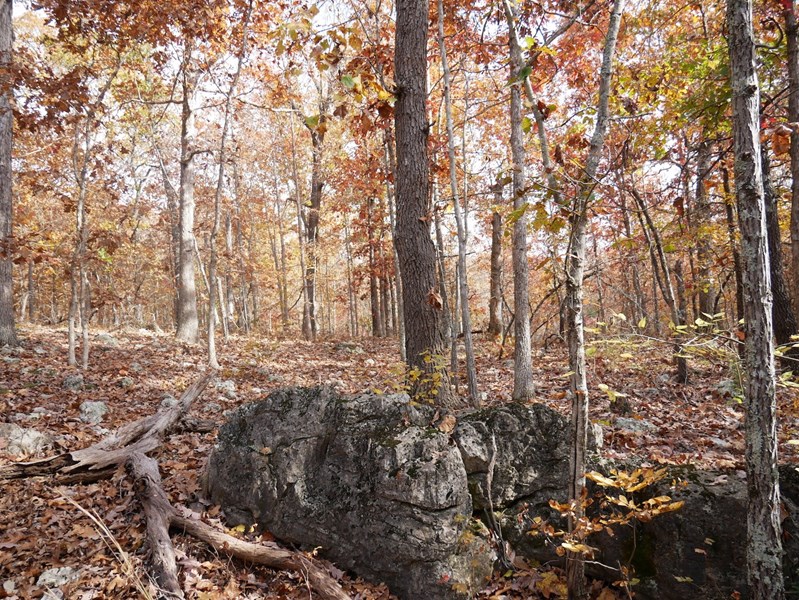 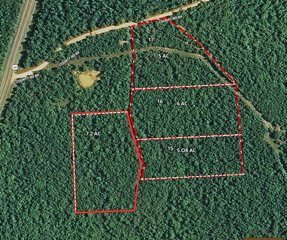 LAND FOR SALE IN THE OZARKS

ACREAGE/RECREATIONAL/HOMESITE- 7.2 acres, cleared area for homesite/camper/RV with metal shop building. Tucked in just a short distance off a County Road for privacy. Graveled driveway, currently set up for off-grid living. Should be good hunting on property. Mostly all wooded with various oaks. Close to Spring River for fishing and boating. Located about halfway between two Ozark towns. A good place to get back to the enjoyment of nature. Only $29,500

Directions: From Mammoth Spring, south on 63 Hwy to the South entrance to Walnut Grove Cir. on the left. Watch for 1st road to the right just a short distance down the county road to the clearing where property starts.