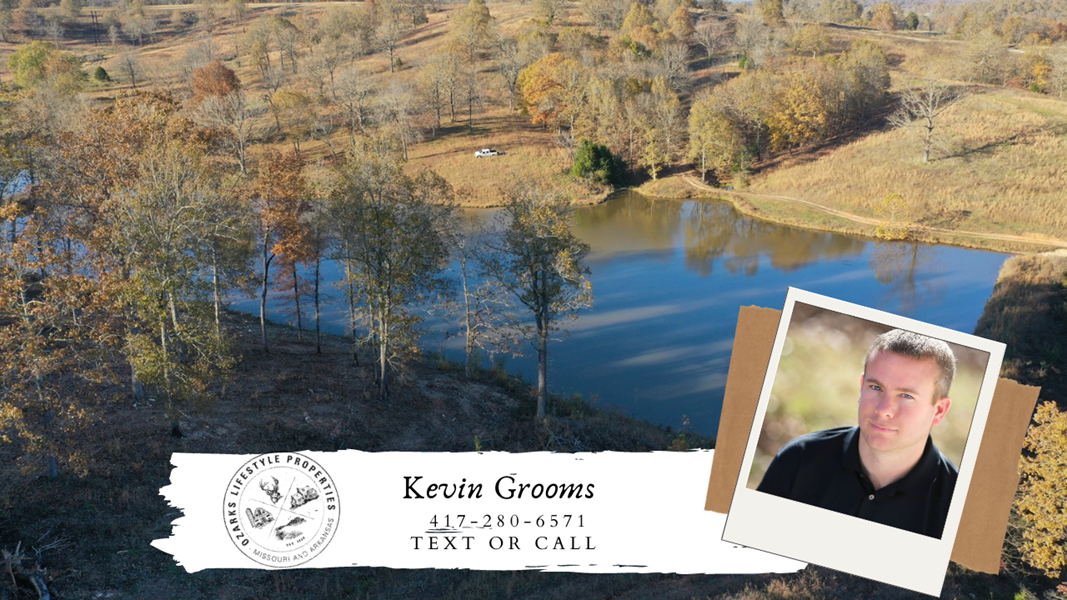 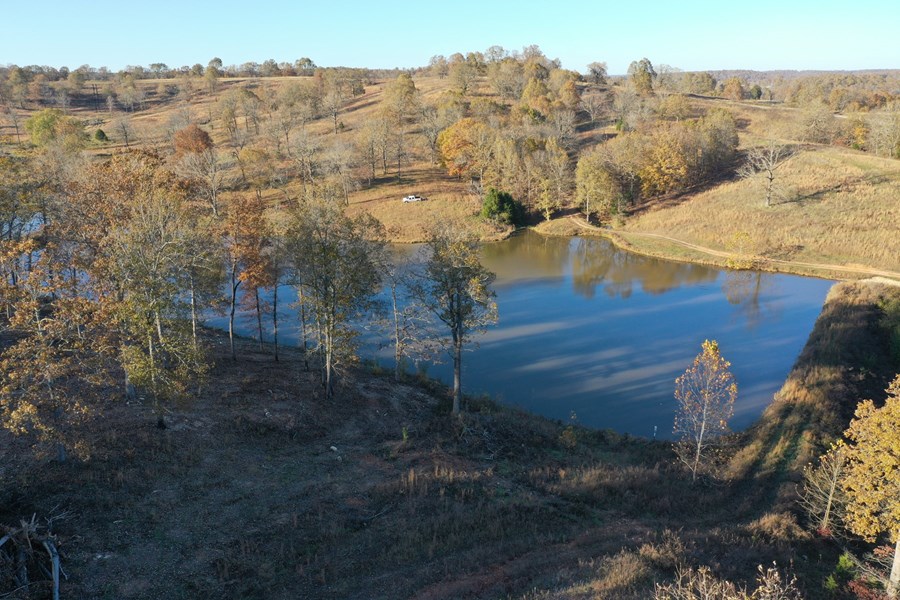 Spring River Landing is not just prime Spring River lots but also has a few Lake lots. All the privileges of the area go with these beautiful building spots.

LAND FOR SALE NEAR BULL SHOALS LAKE AT OAKLAND, ARKANSAS!

Kevin Grooms is a lifelong resident of Oregon County Missouri. Kevin has been an avid outdoorsman in the Ozarks since his youth. Kevin still helps out on the family farm which he was raised on. Life in Oregon County Missouri has taught him how to appreciate and value his family, community & better serve the area in which he lives. He specializes in Hunting Property in the Ozarks as well as Farms and Cattle Ranches.  Kevin has acquired a vast amount of knowledge about the real estate market in Southern Missouri & Northern Arkansas.

Kevin is the owner of United Country | Cozort Realty, INC ( Thayer & Alton Branches) Along with co-owning United Country | Moody Realty, INC in Salem, Arkansas. Since he acquired these real estae companies in 2016, Kevin & his team of realtors are in the top 1% of the United Country Franchise in transactions. With Kevin's leadership, his team continues to be extremely successful in the market place and are ready to assist you in all of your real estate needs.

Why should you hire Kevin?

If your looking to buy, sale or trade don't hesitate to call or text Kevin today.