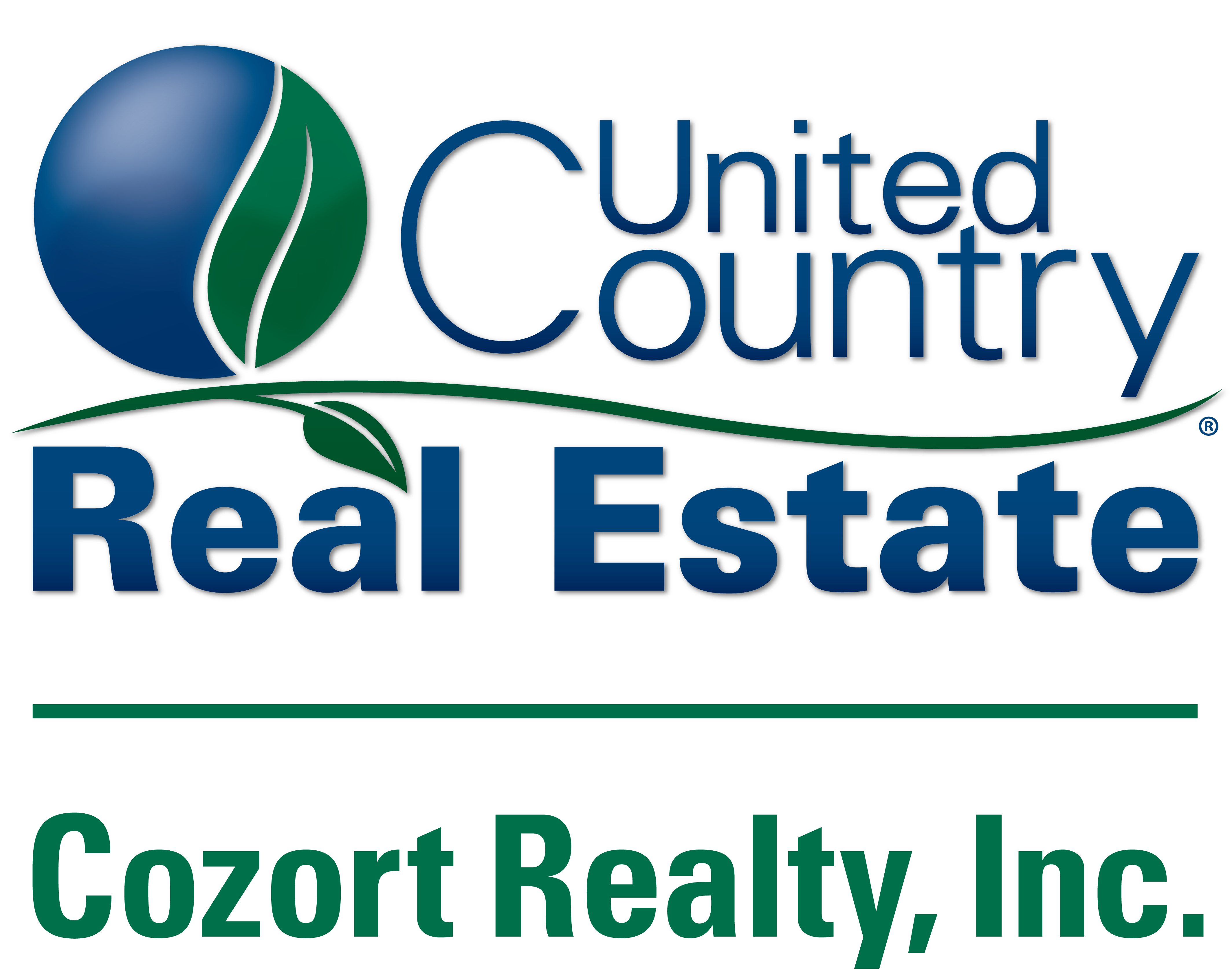 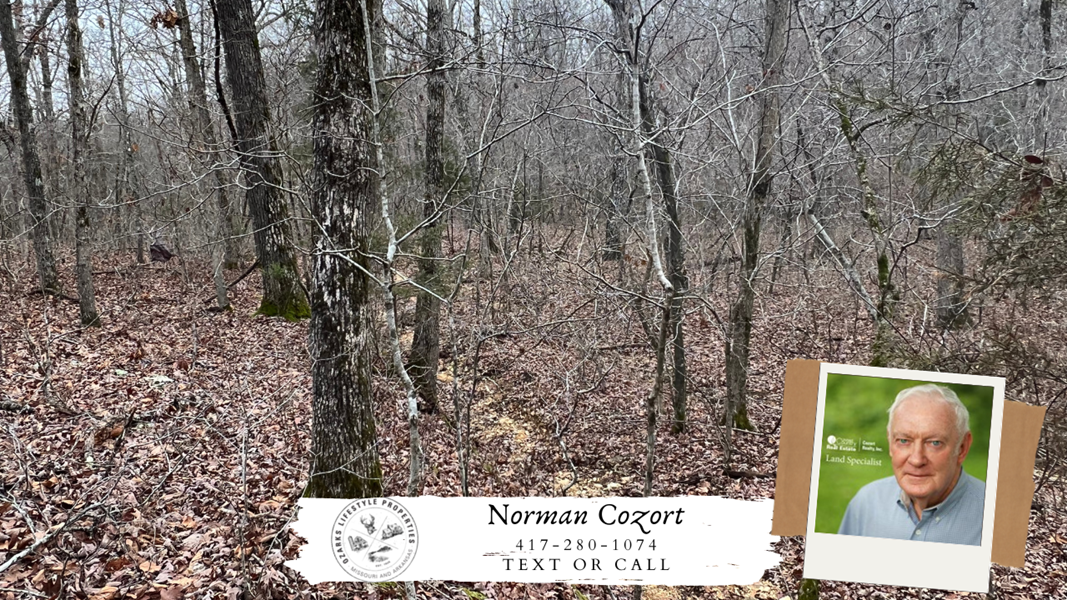 ACREAGE/WOODS/RECREATIONAL 5 Acres somewhat off the beaten path with a nice stand of trees, ideal for camping and hunting, maybe a future homesite. On a non-maintained road 3/10 mile off US HWY, best with 4-wheel drive. Wet Weather Creek on front then slopes uphill for a good hilltop homesite on the back side for privacy.  Has a good southern slope, elevation from about 600 feet to 660 at top.  Should be a good hunting area, and a good place to build some ATV trails. Just a good place to get back to nature and be off Grid.  Offered @ $15,000.

Directions: South of Mammoth on 63 to the non-maintained road between Needles Eye and Many Islands, go 3/10 mile to property on right, sign.