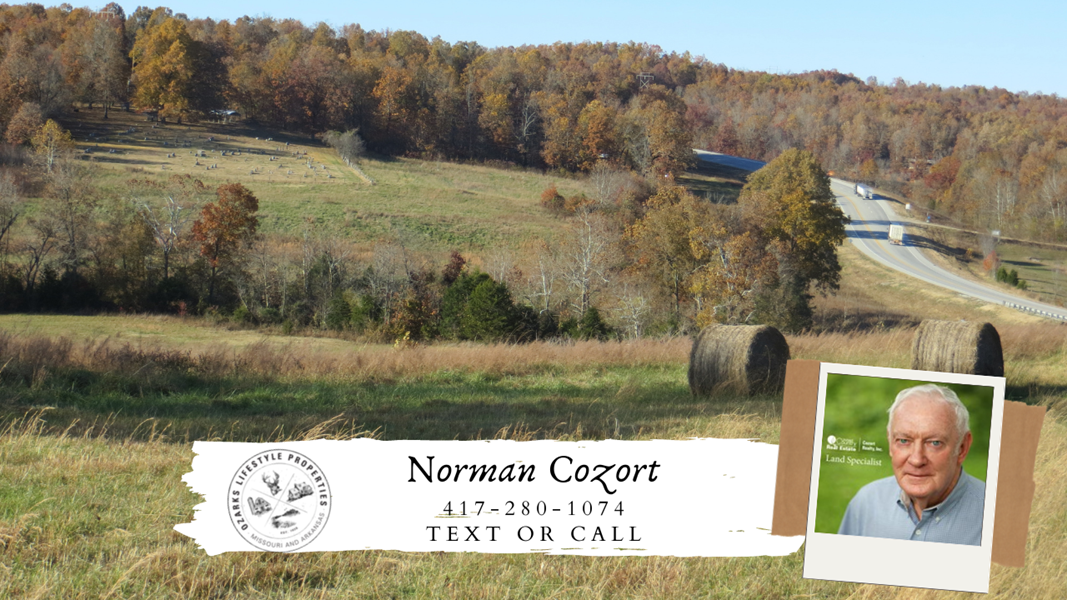 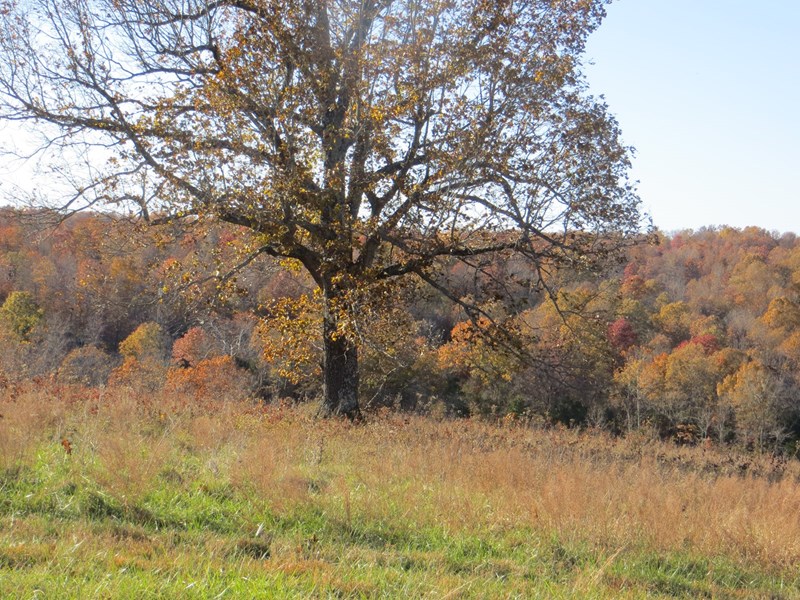 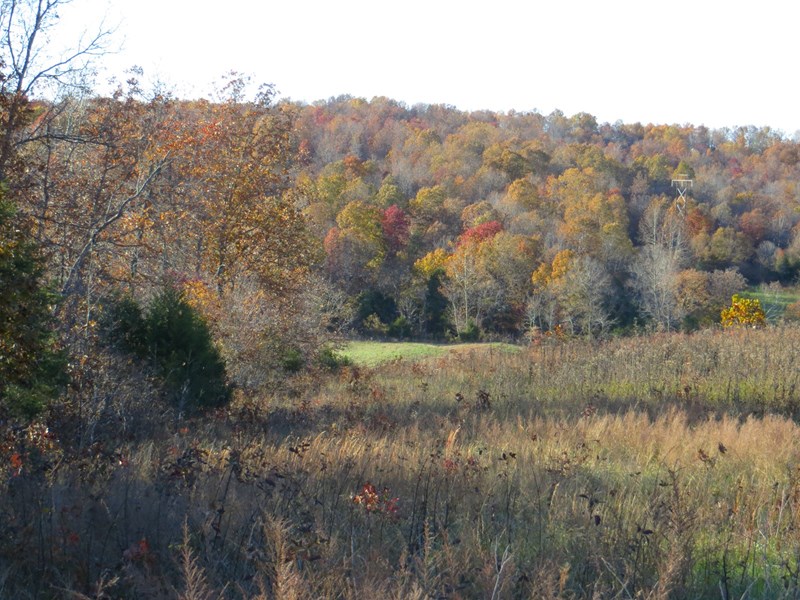 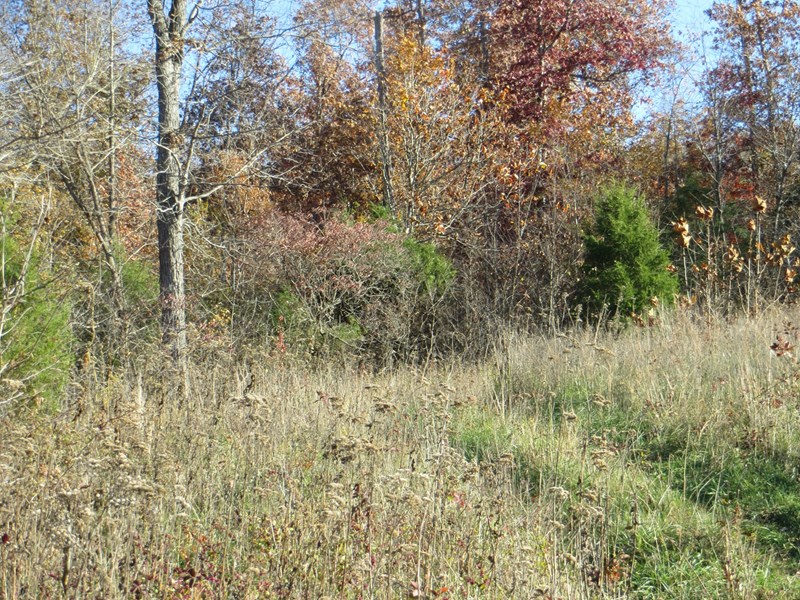 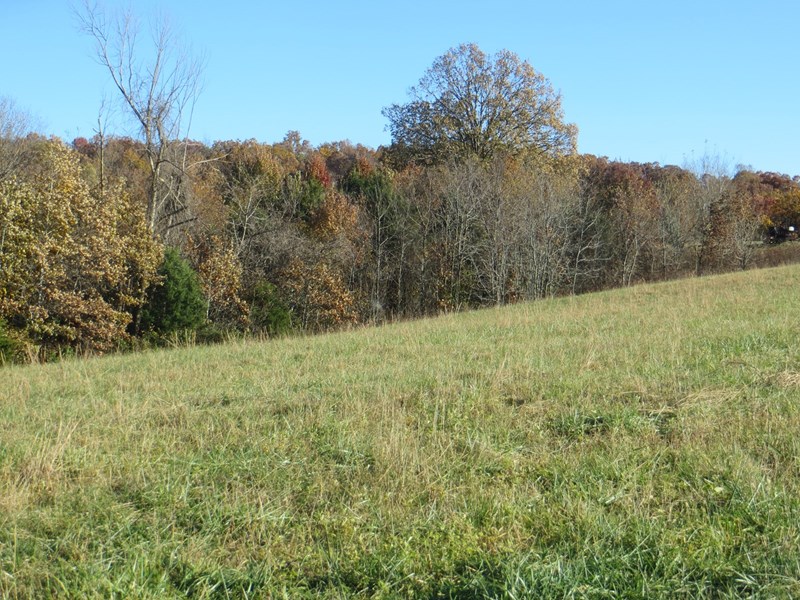 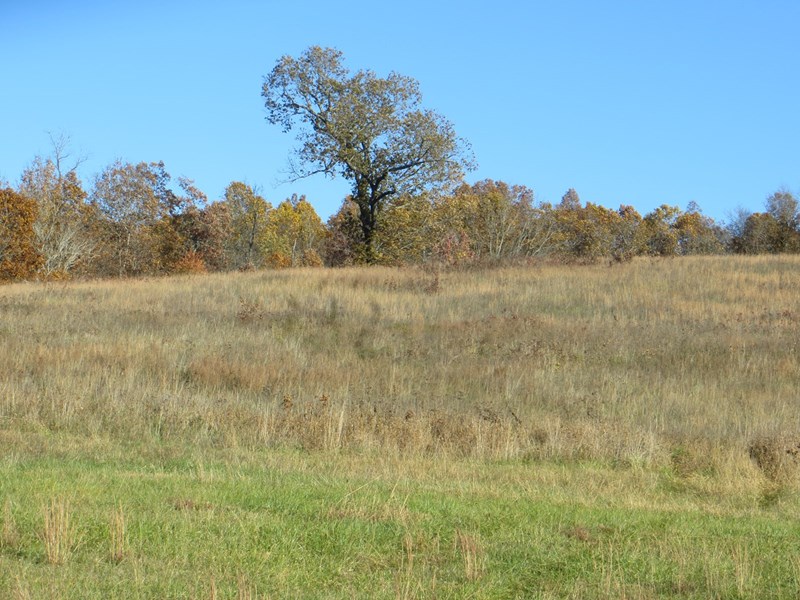 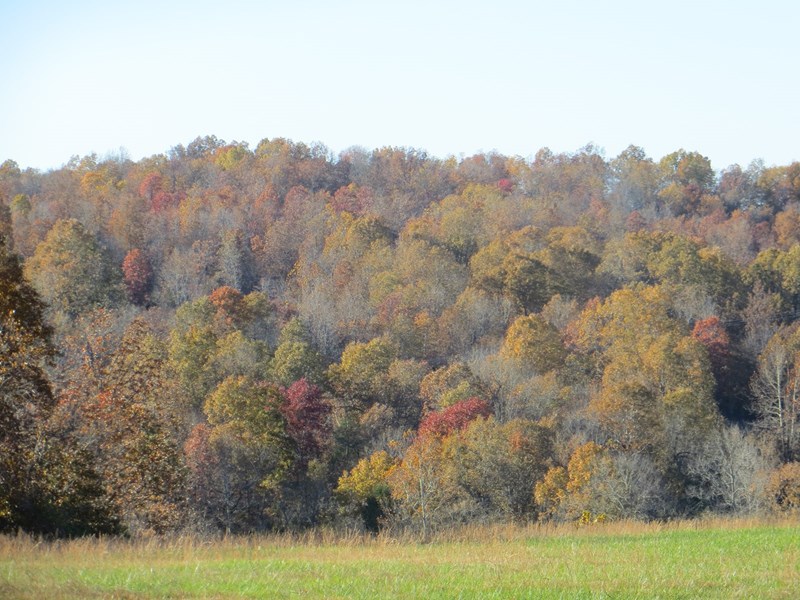 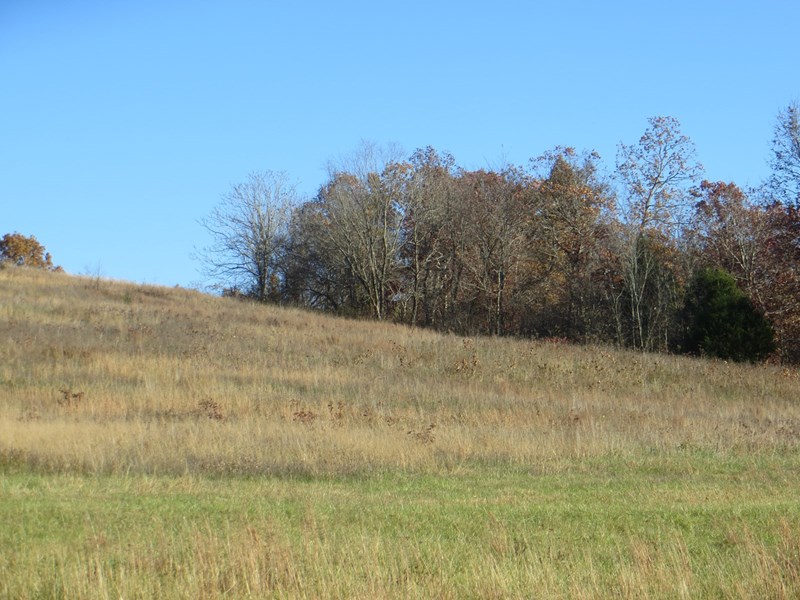 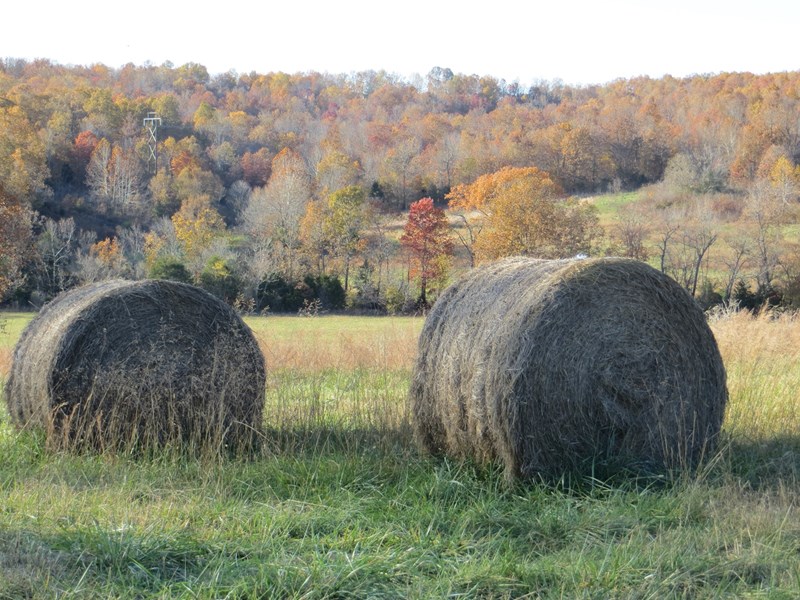 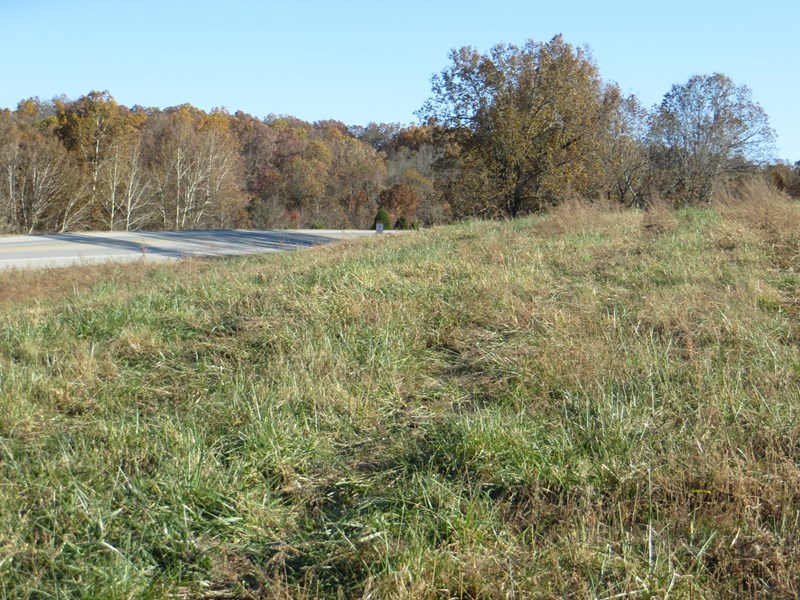 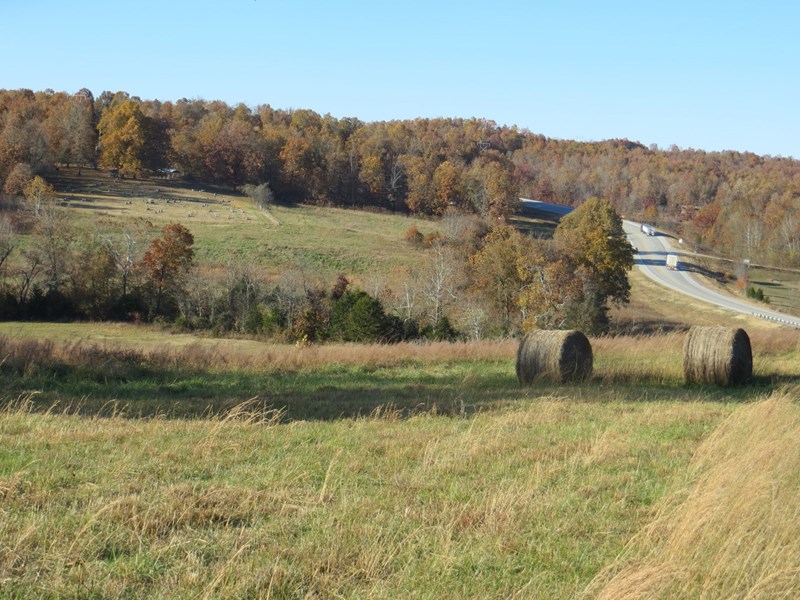 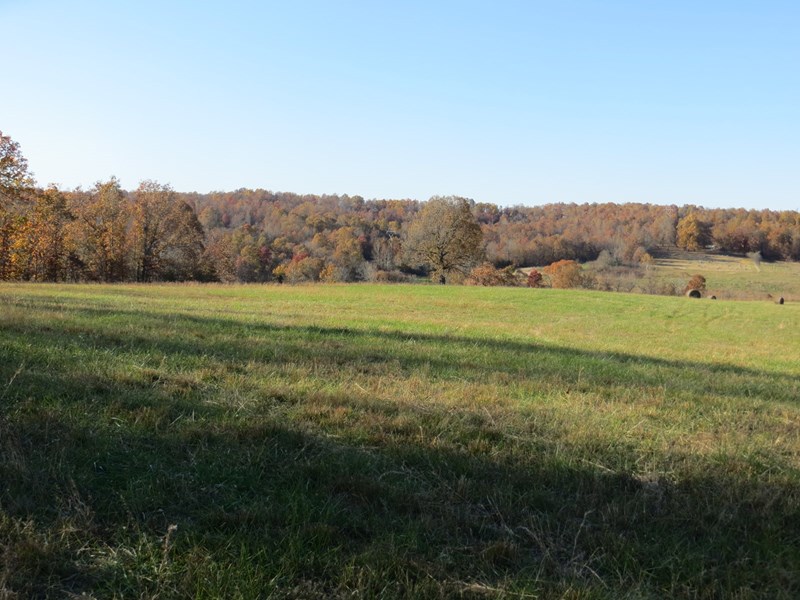 Marketing Remarks: ACREAGE/HILLTOP/HOMESITE 45 Acres highway and private road frontage. A very outstanding HILLTOP settings with long distance and valley views. 35acres or so open for pasture or hay,10 acres wooded for prime hunting. Perfect setting for a retirement home or just a get away for now. Short distance to various access points on Spring River for fishing and boating. Hunting has been good for the current owner here. A good future investment not far to town and close to highway. $125,000