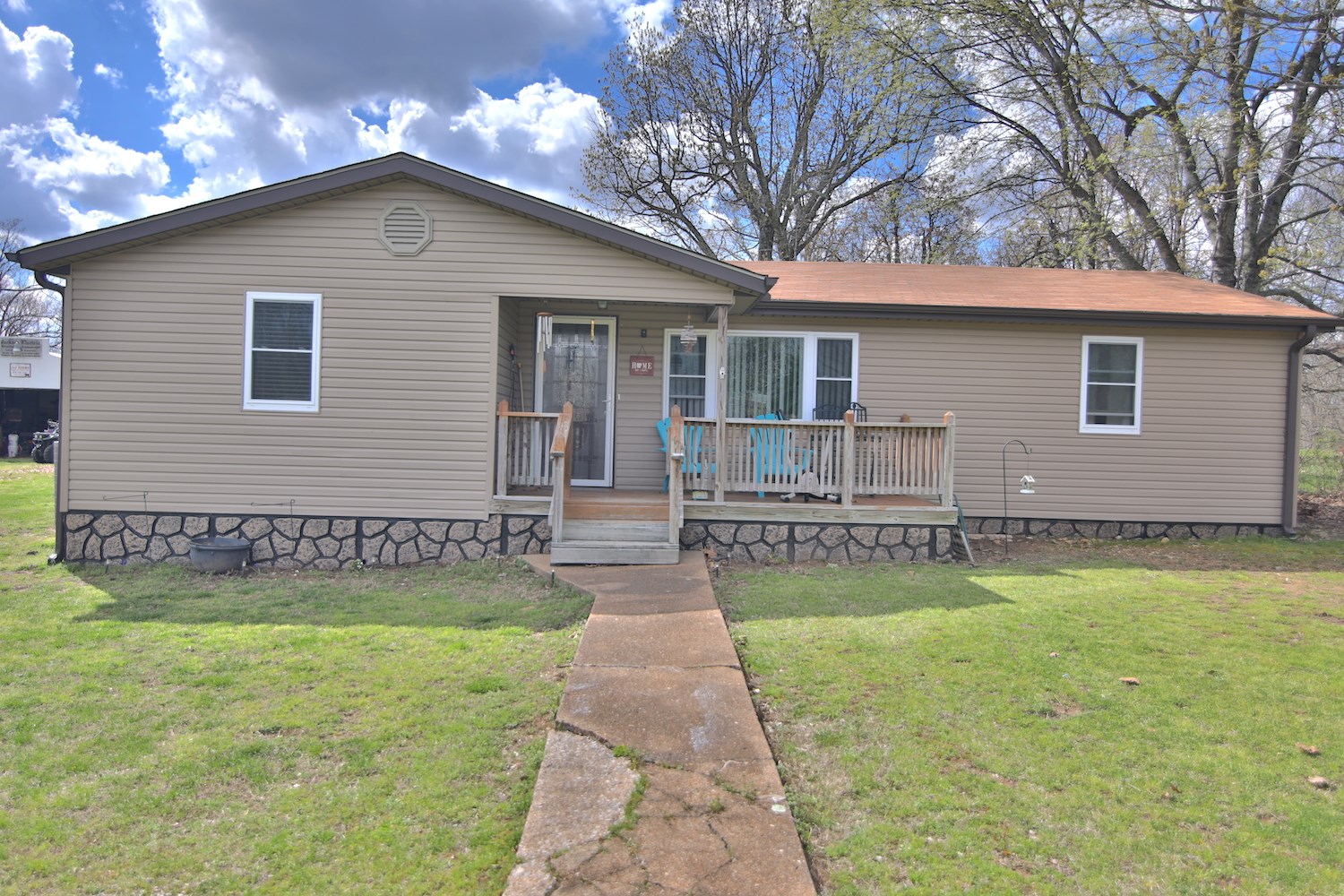 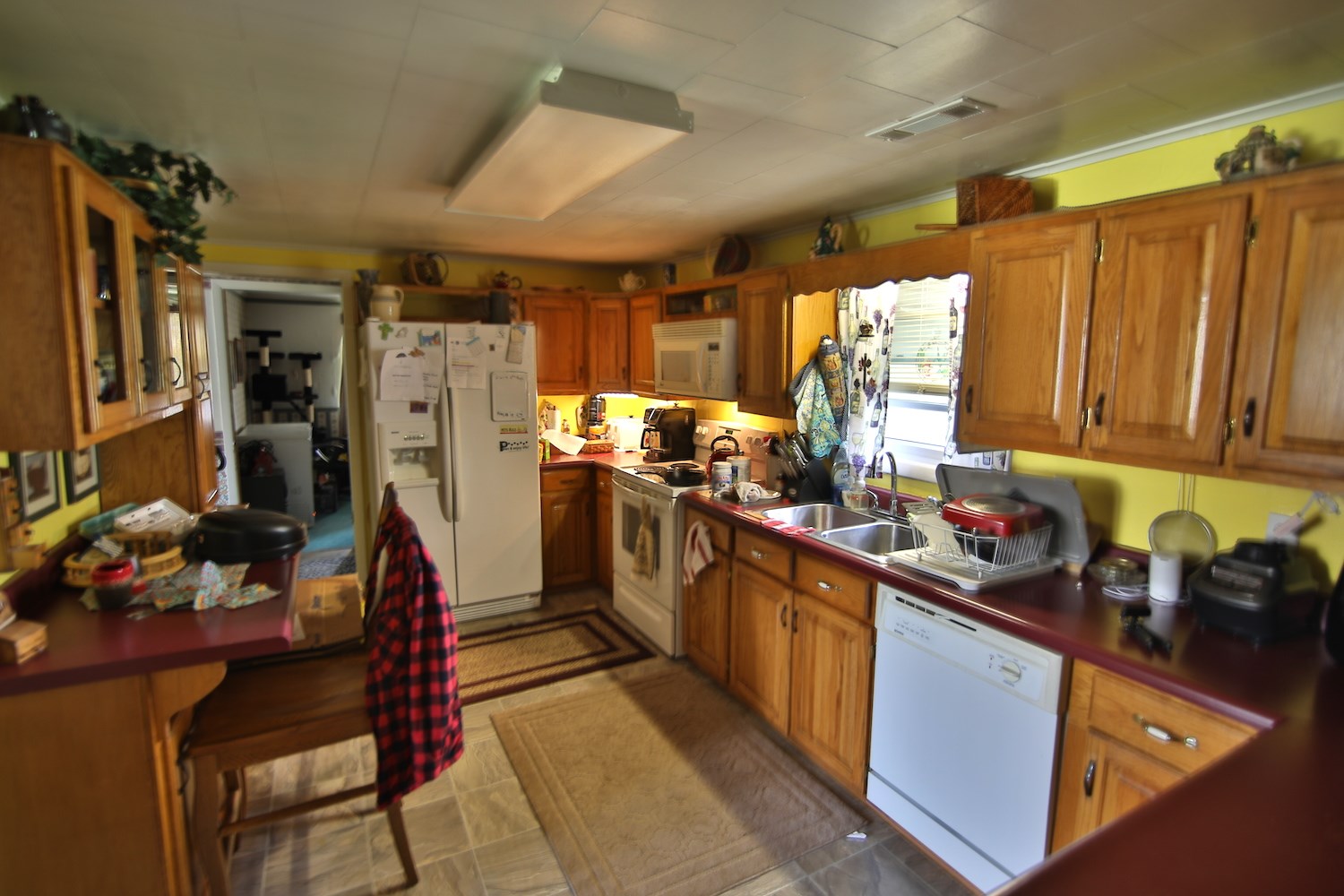 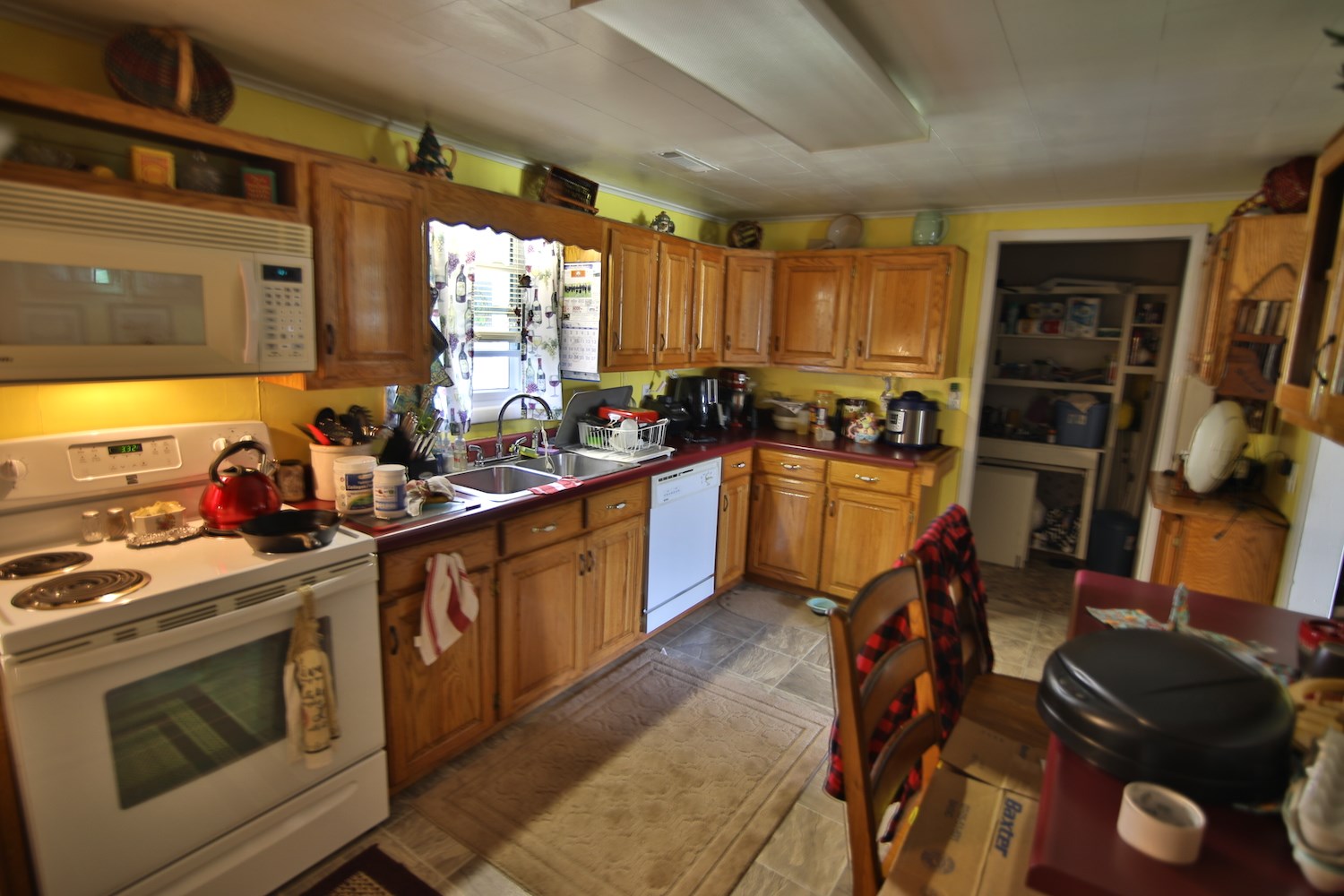 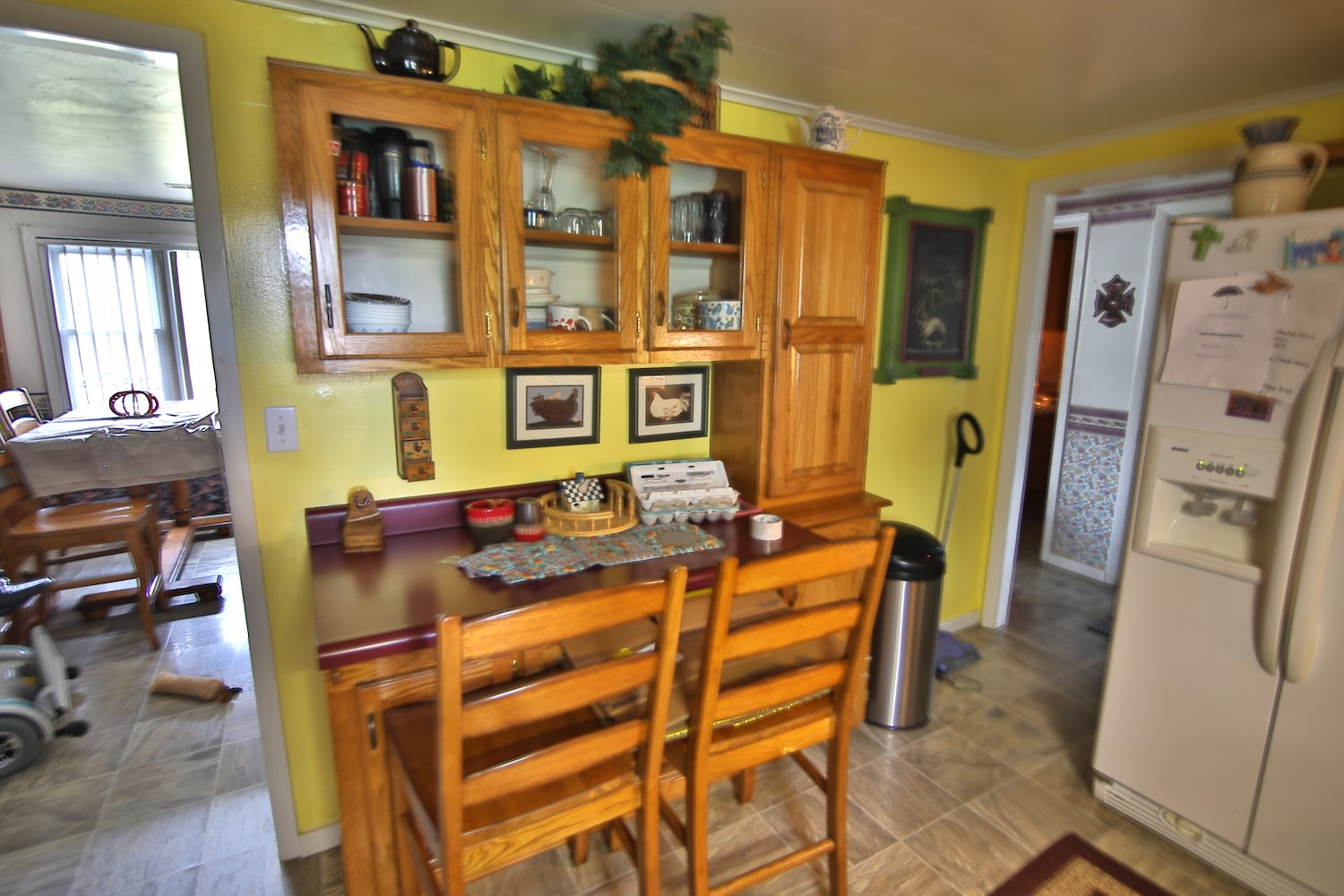 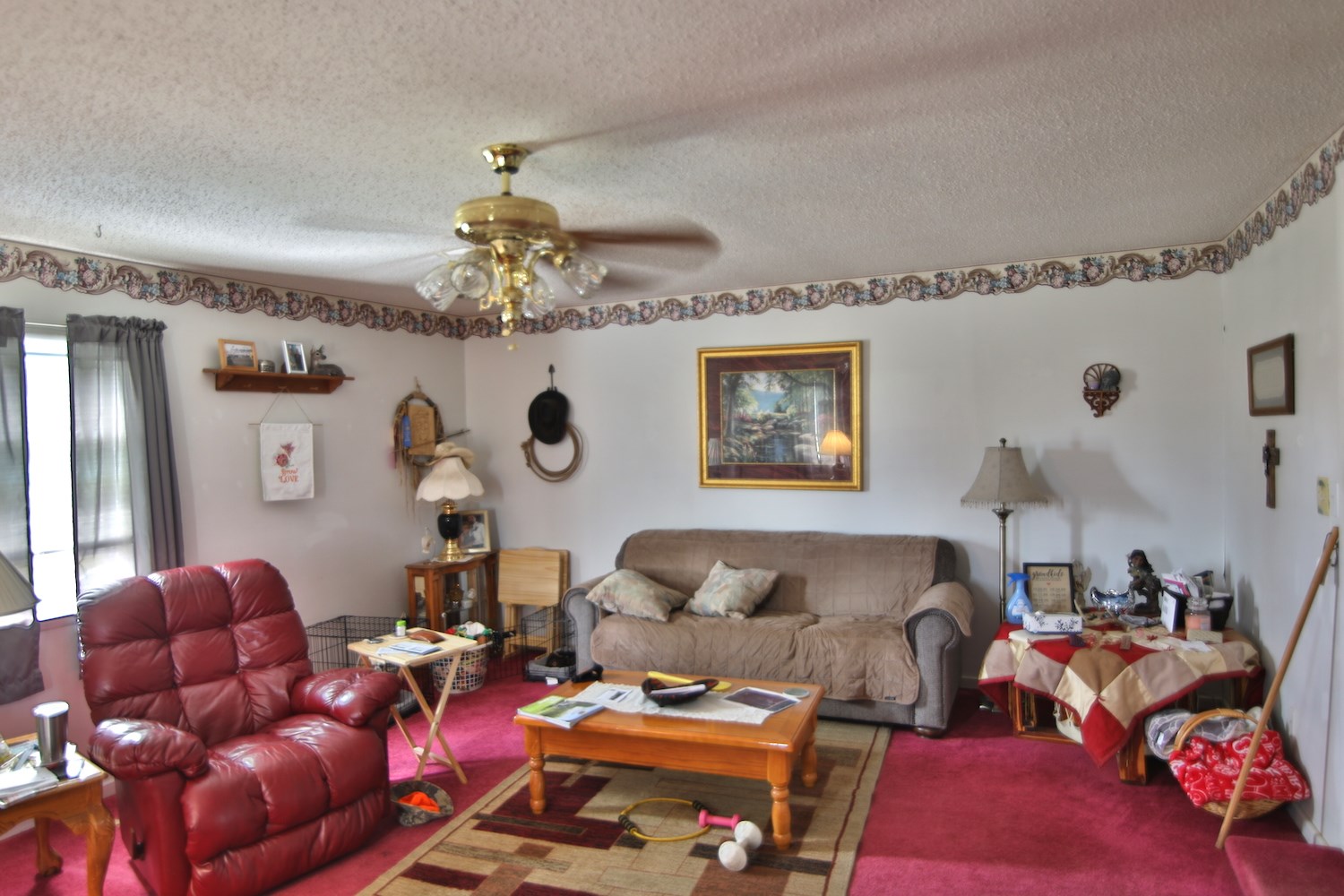 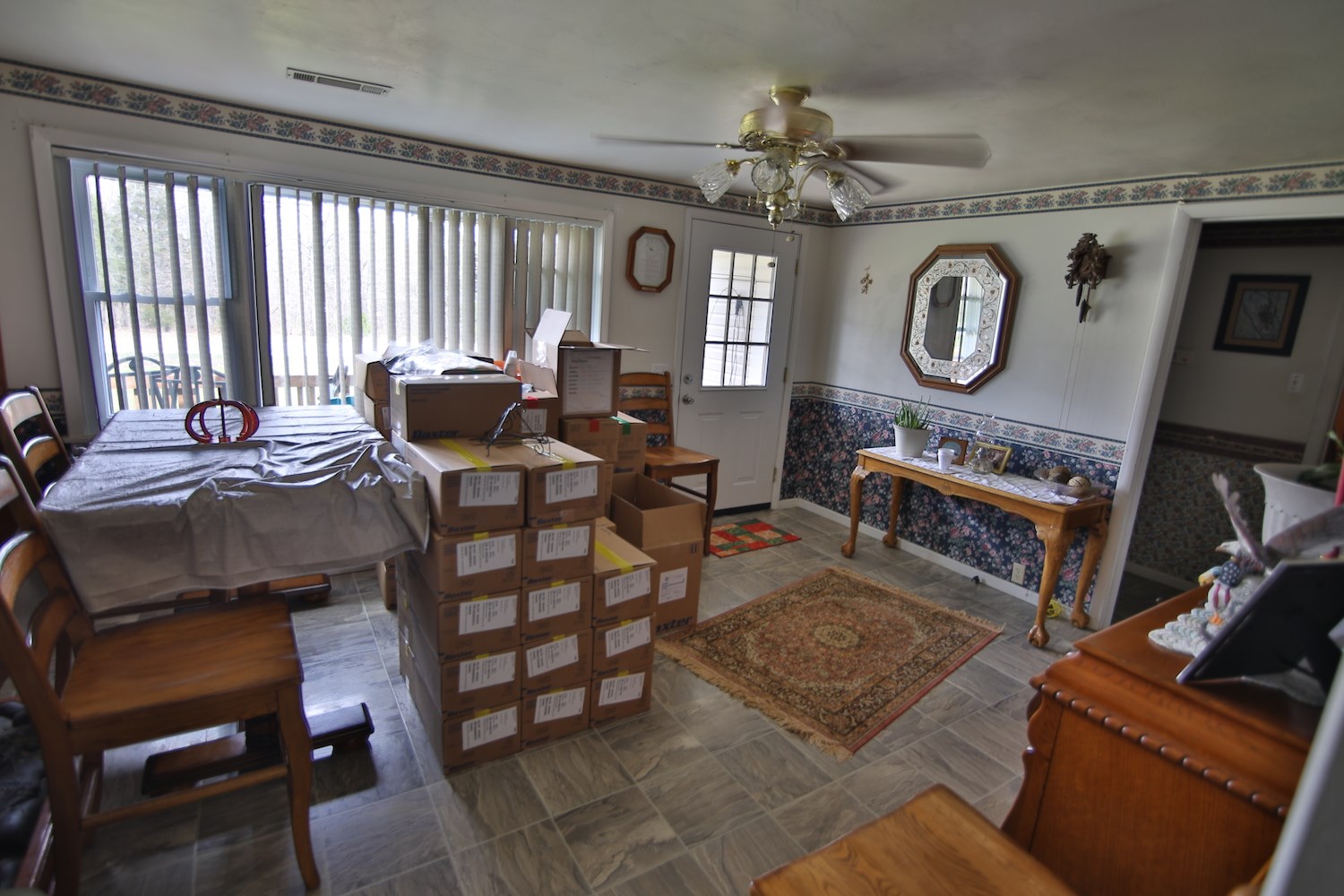 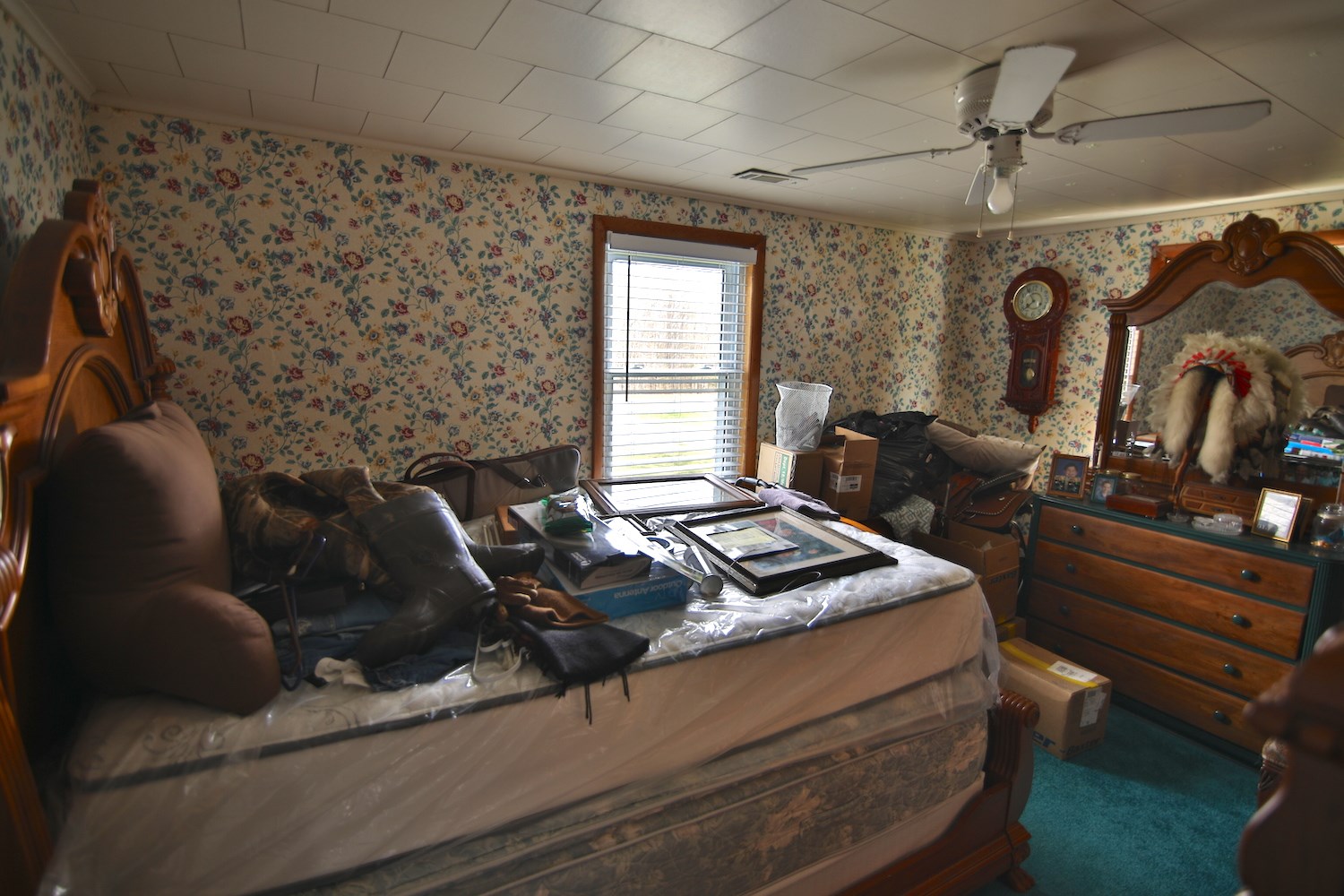 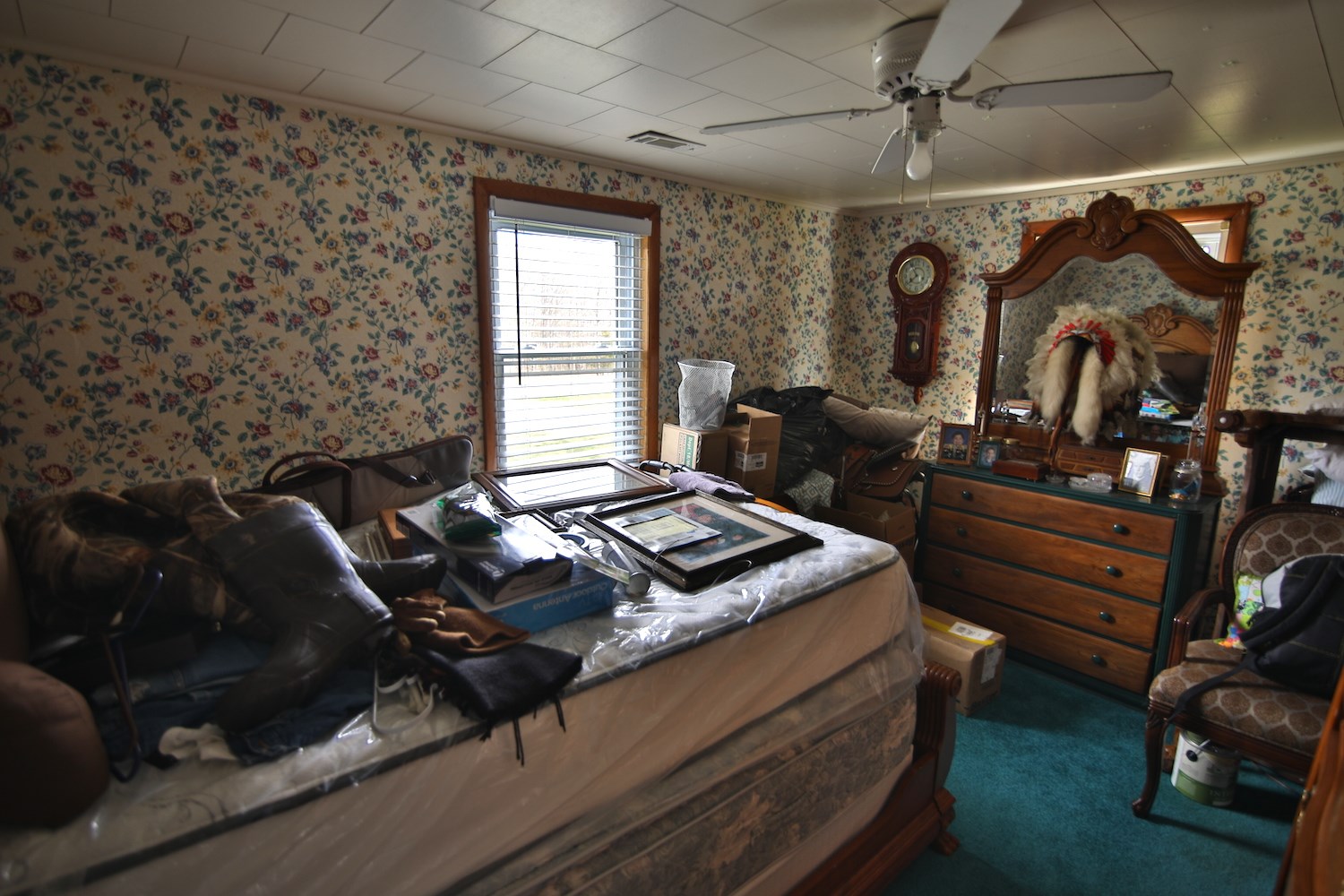 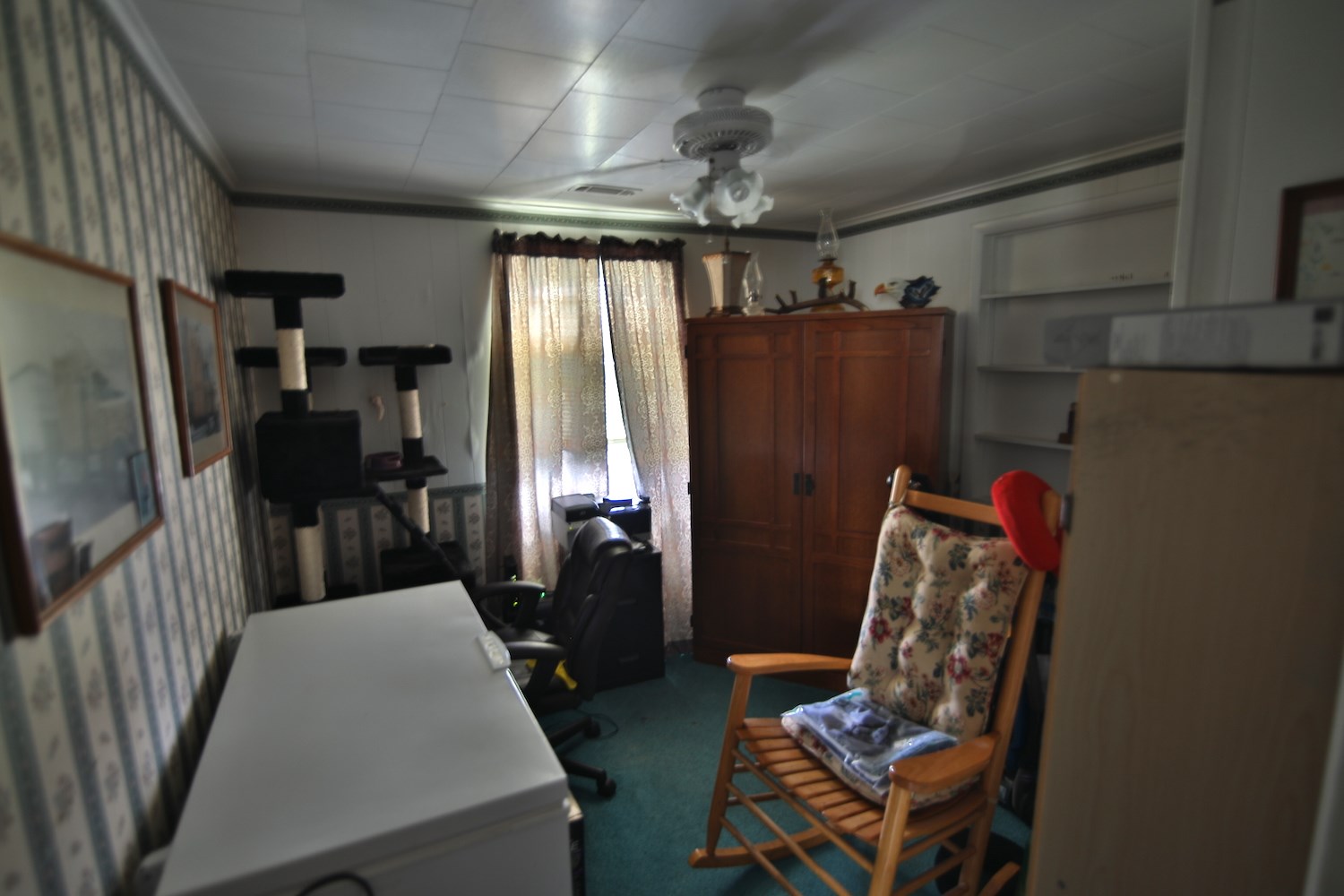 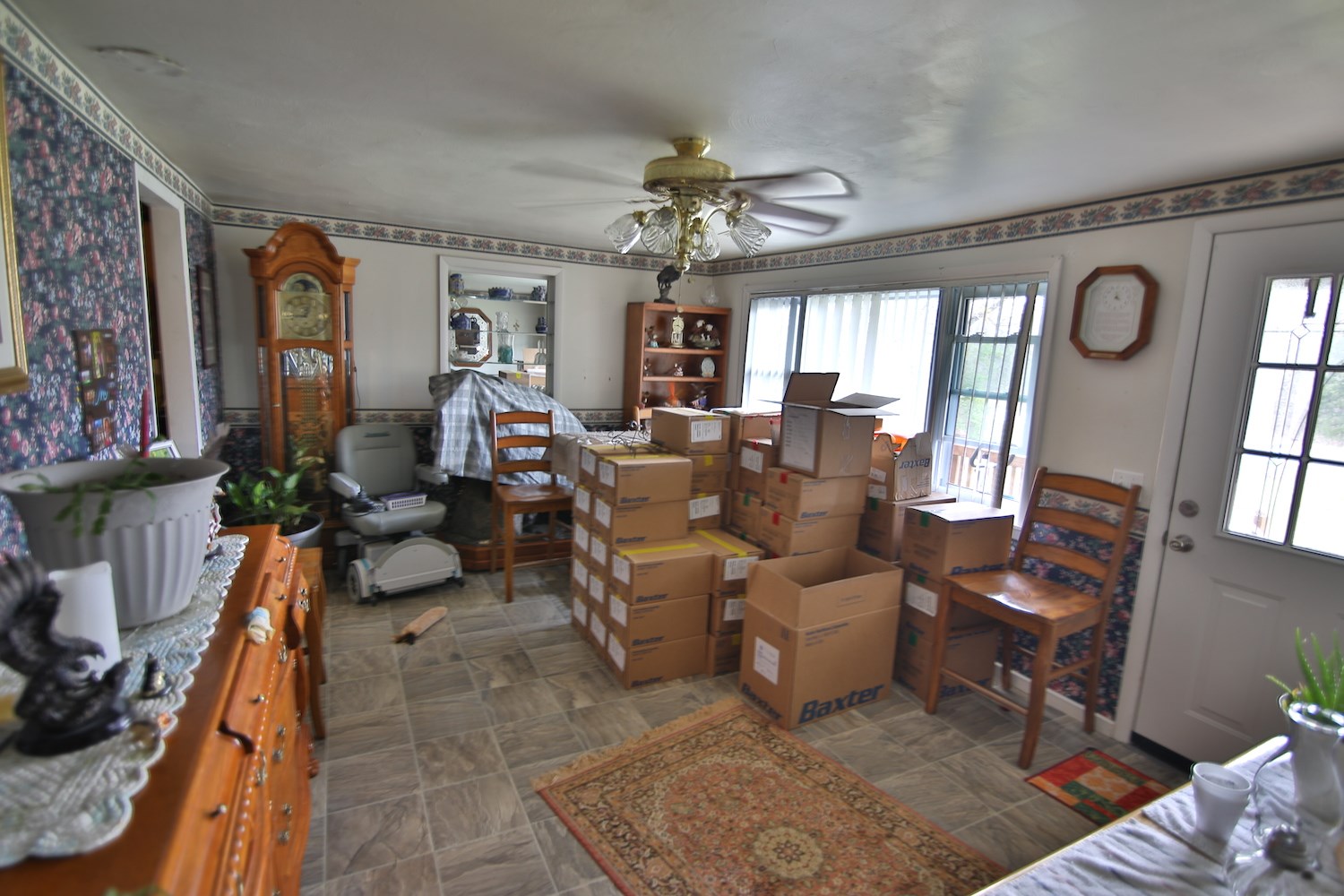 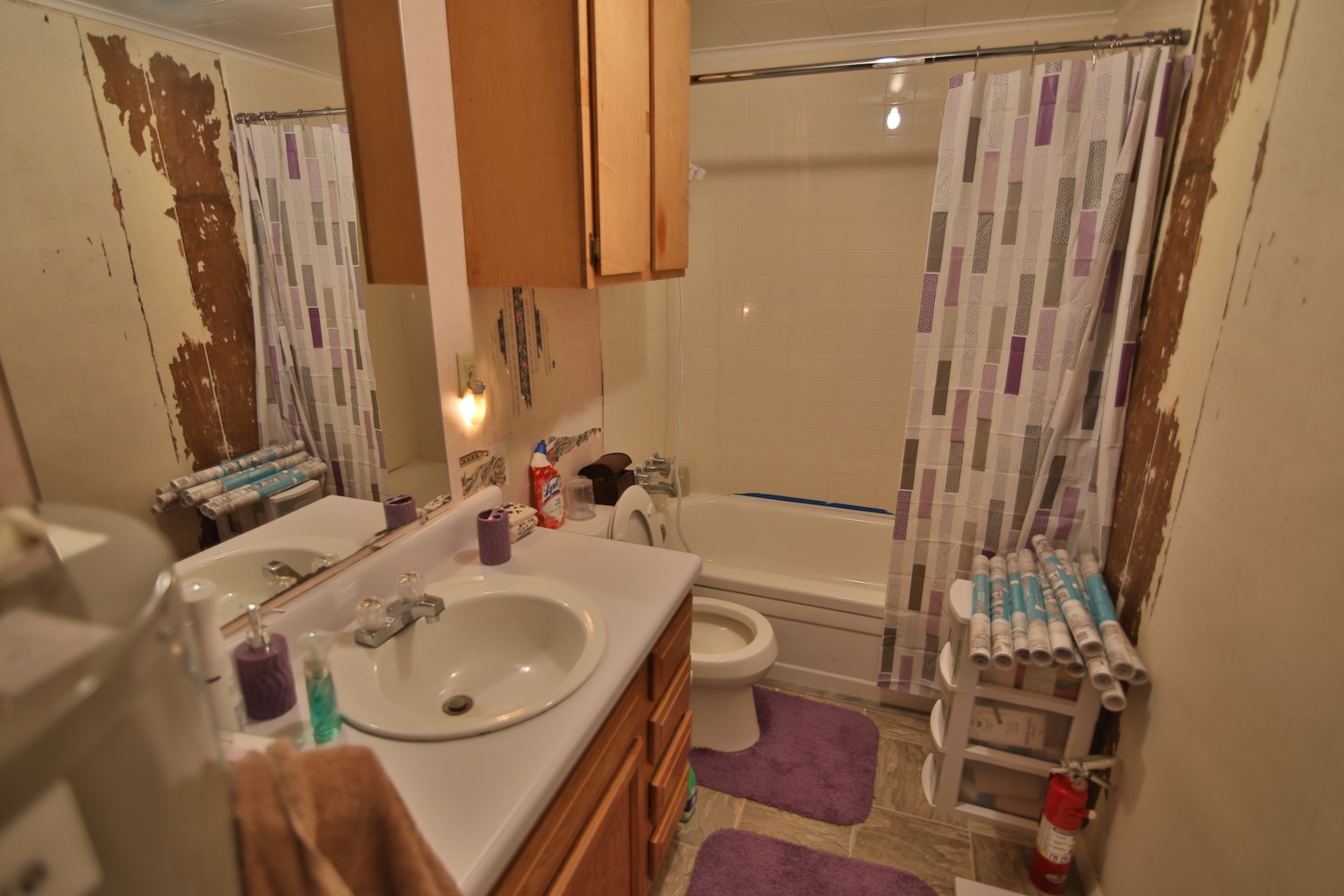 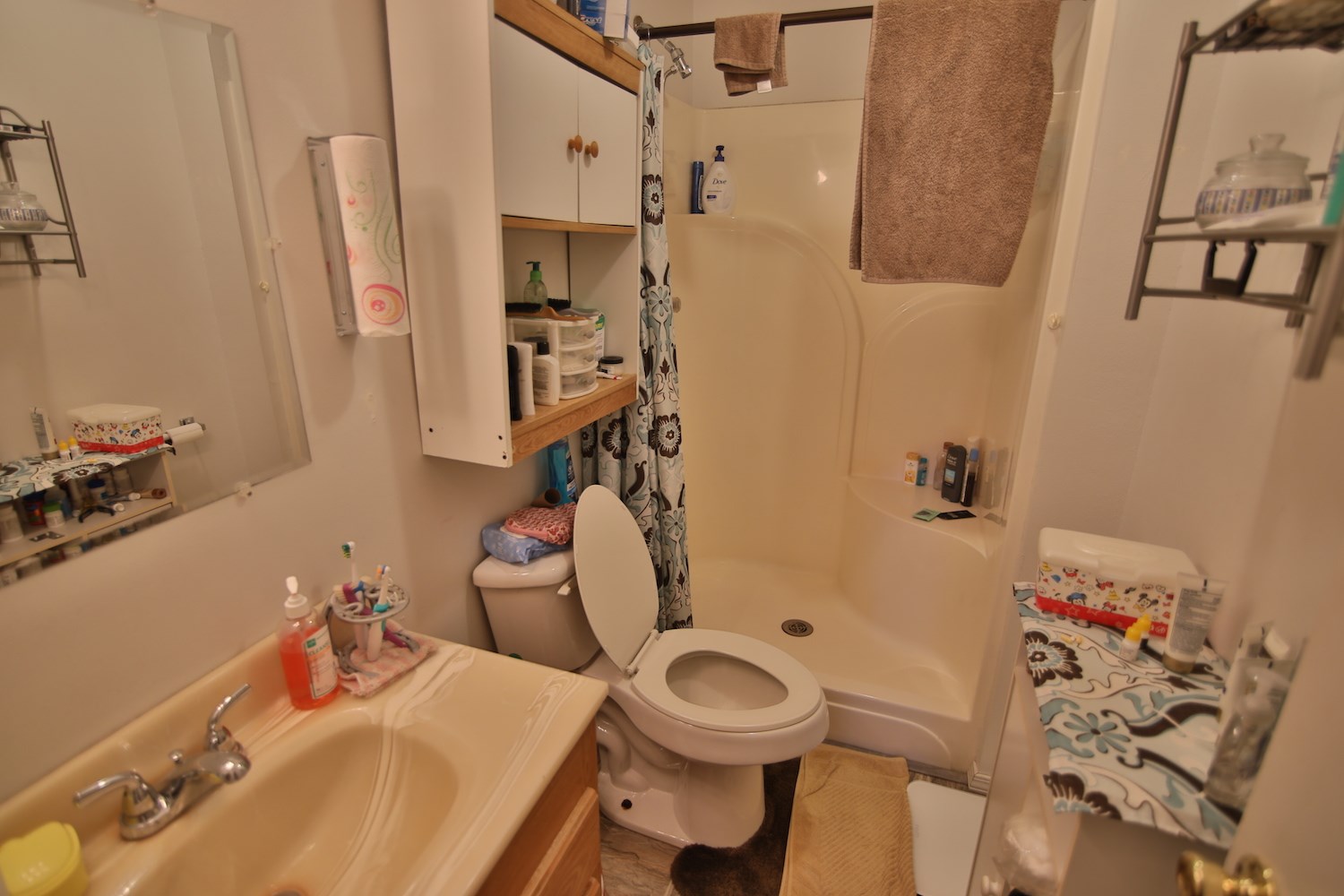 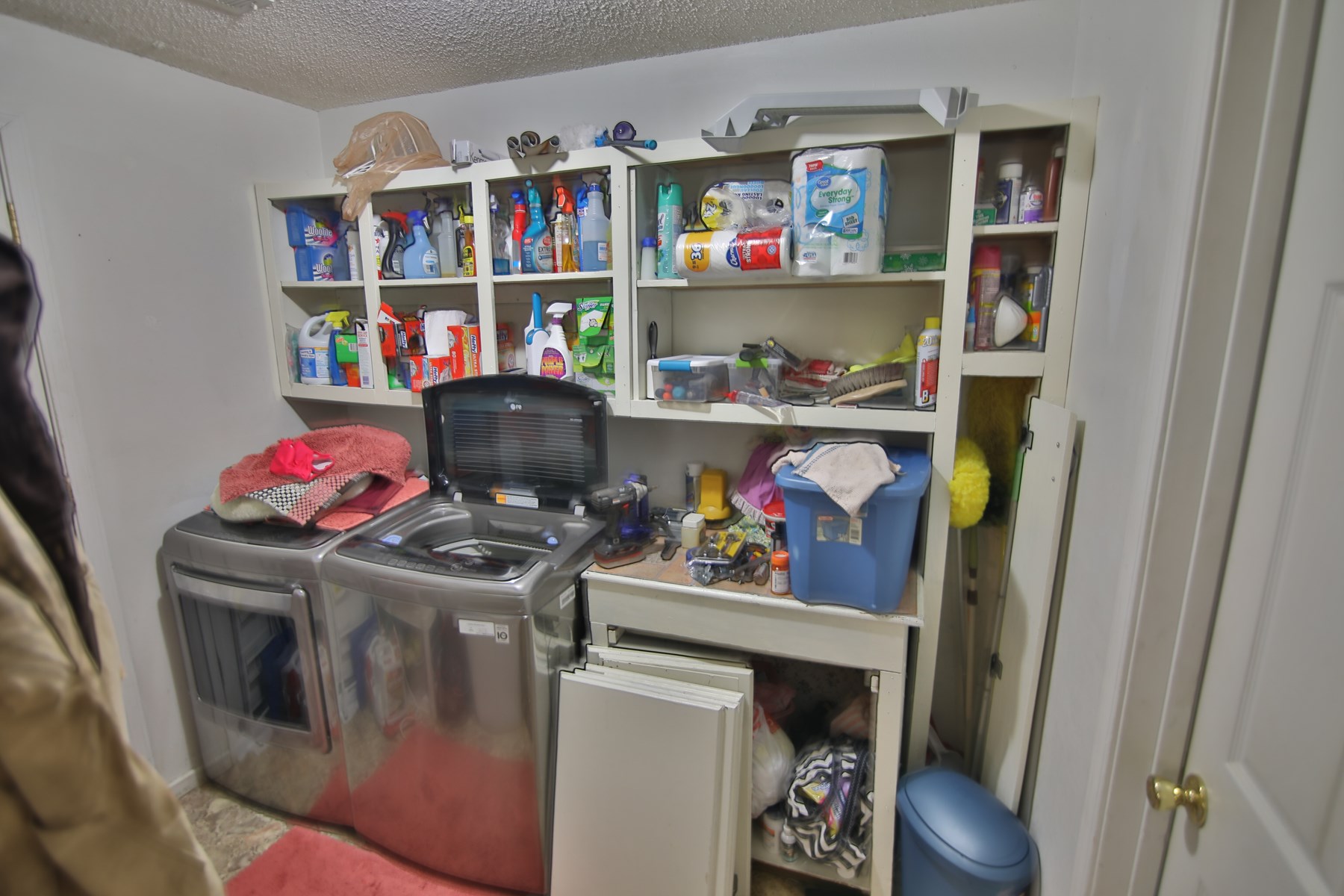 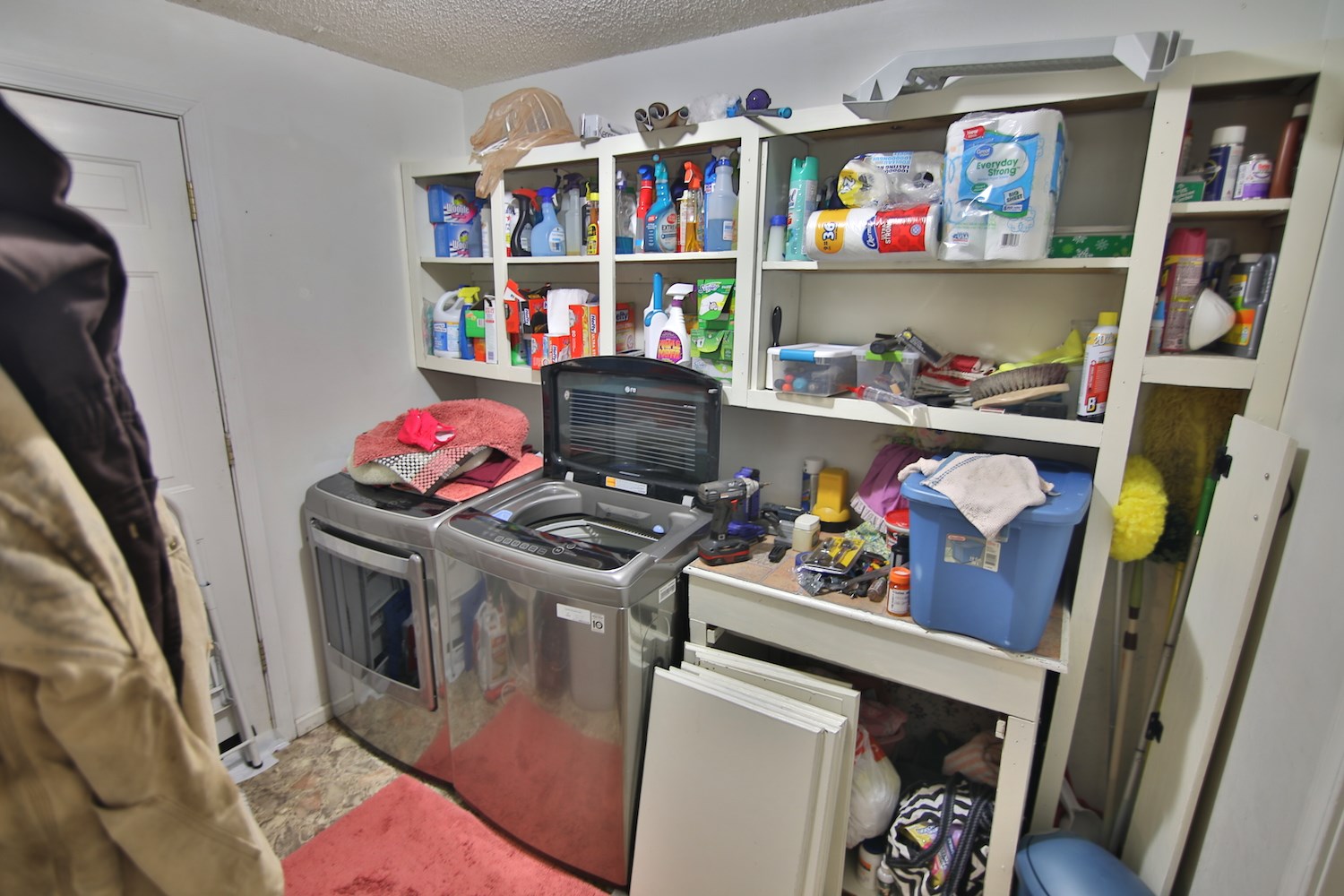 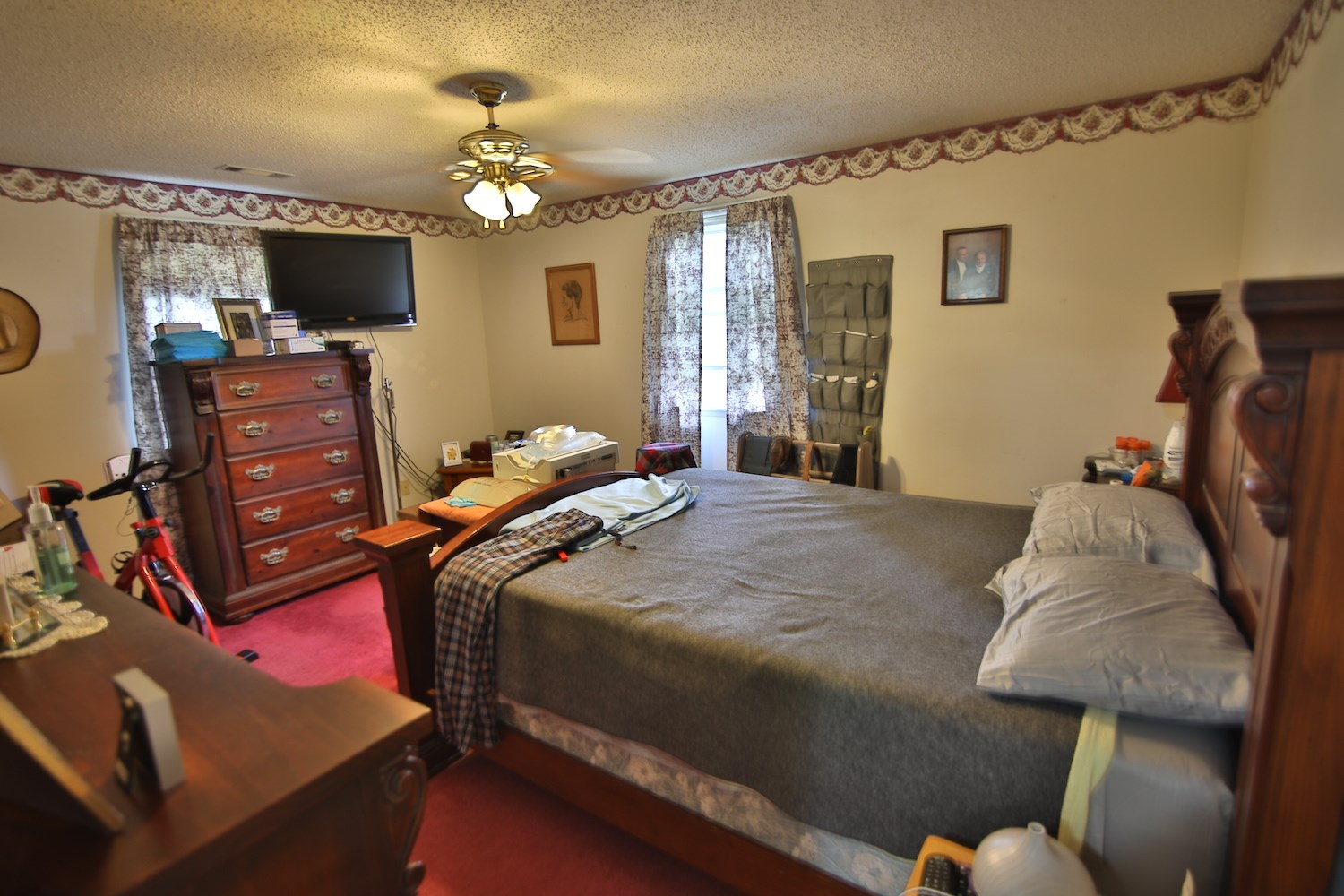 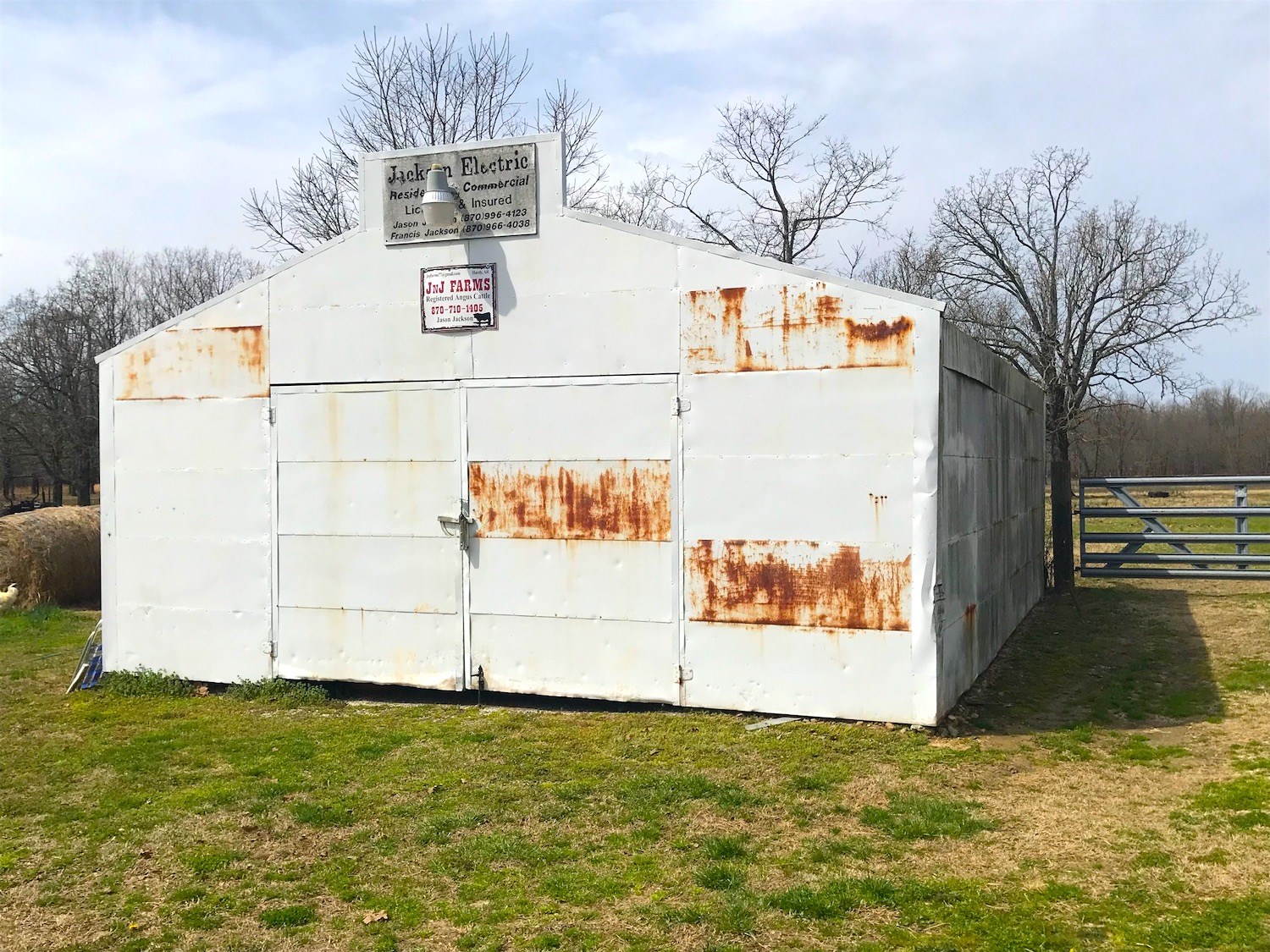 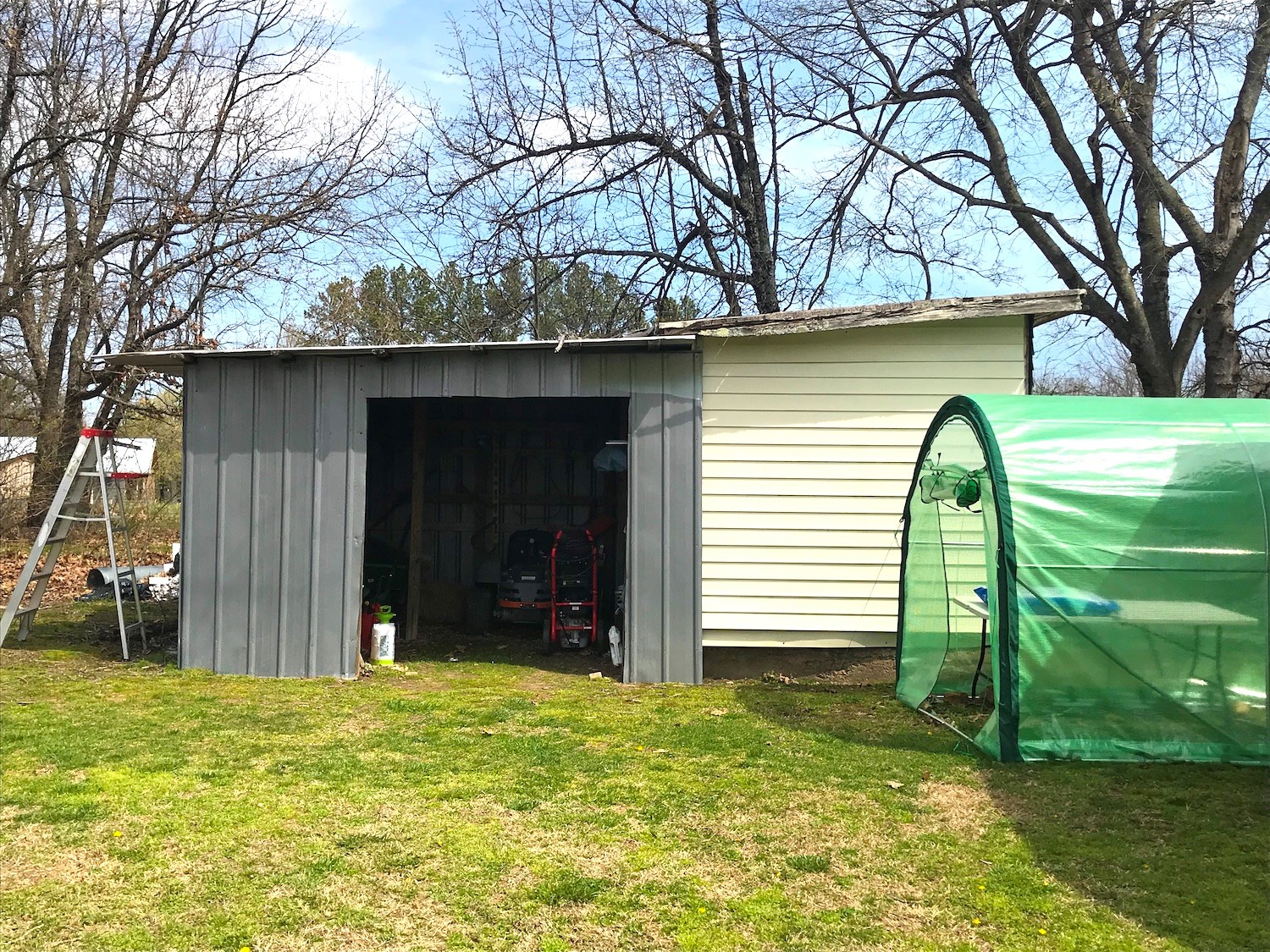 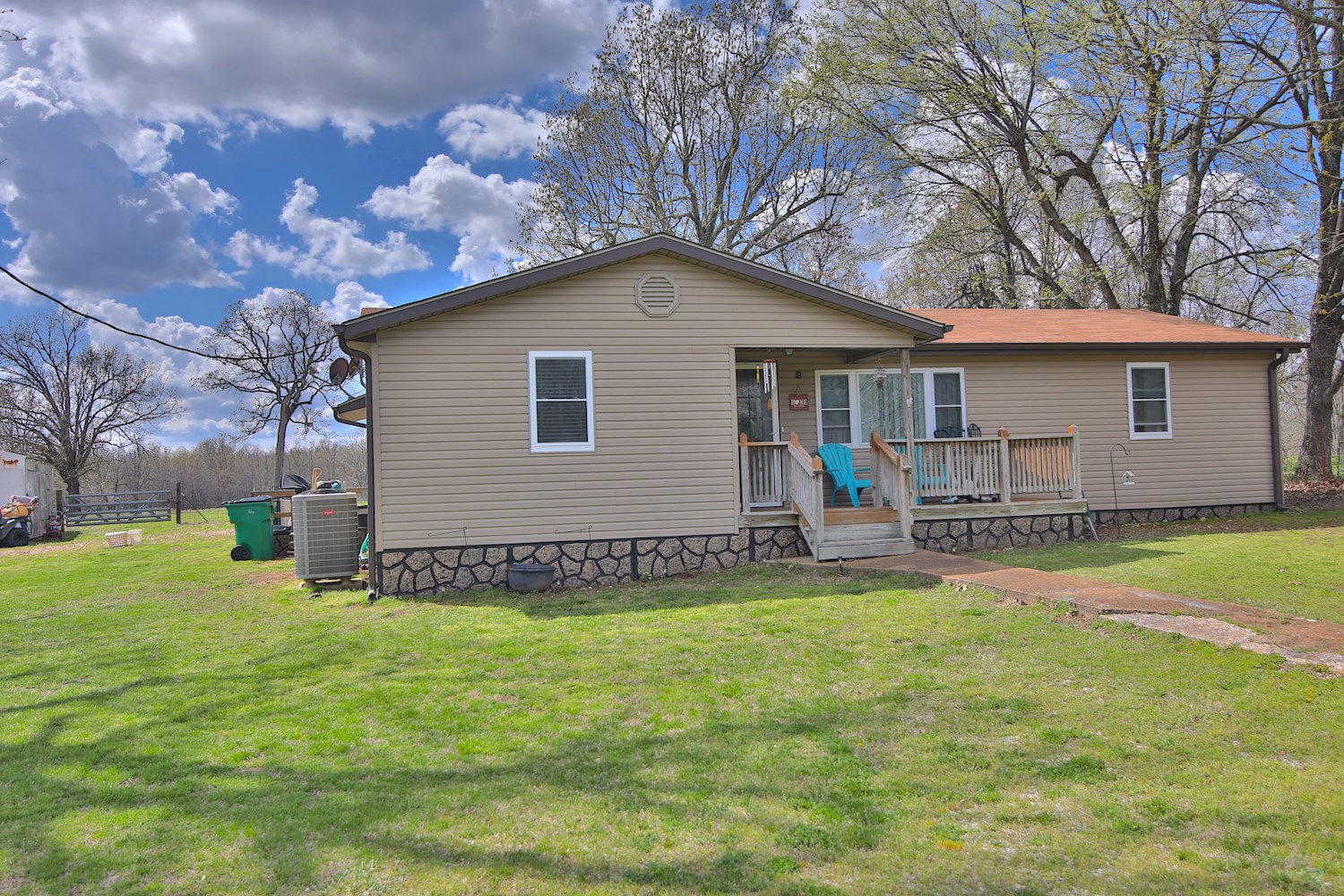 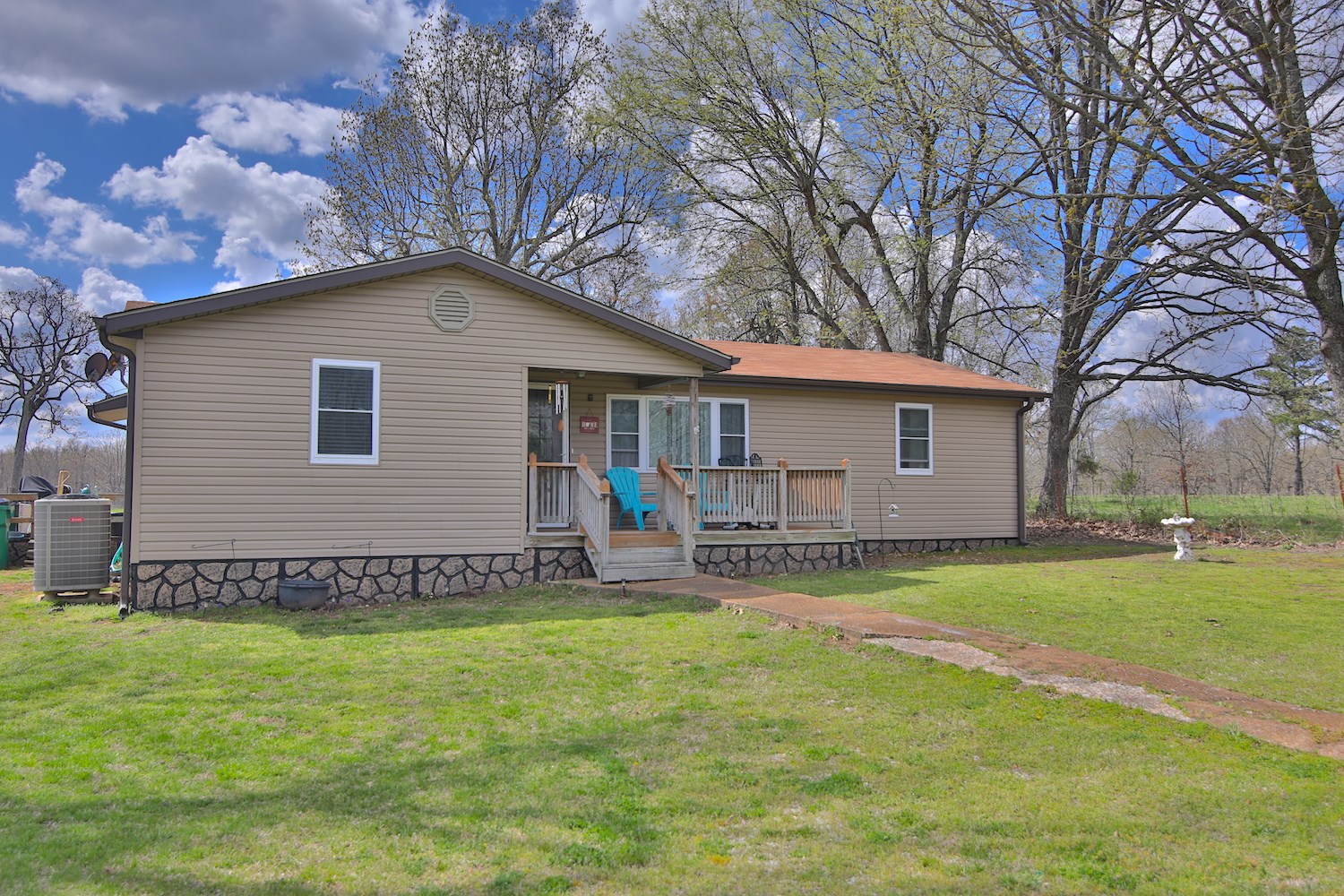 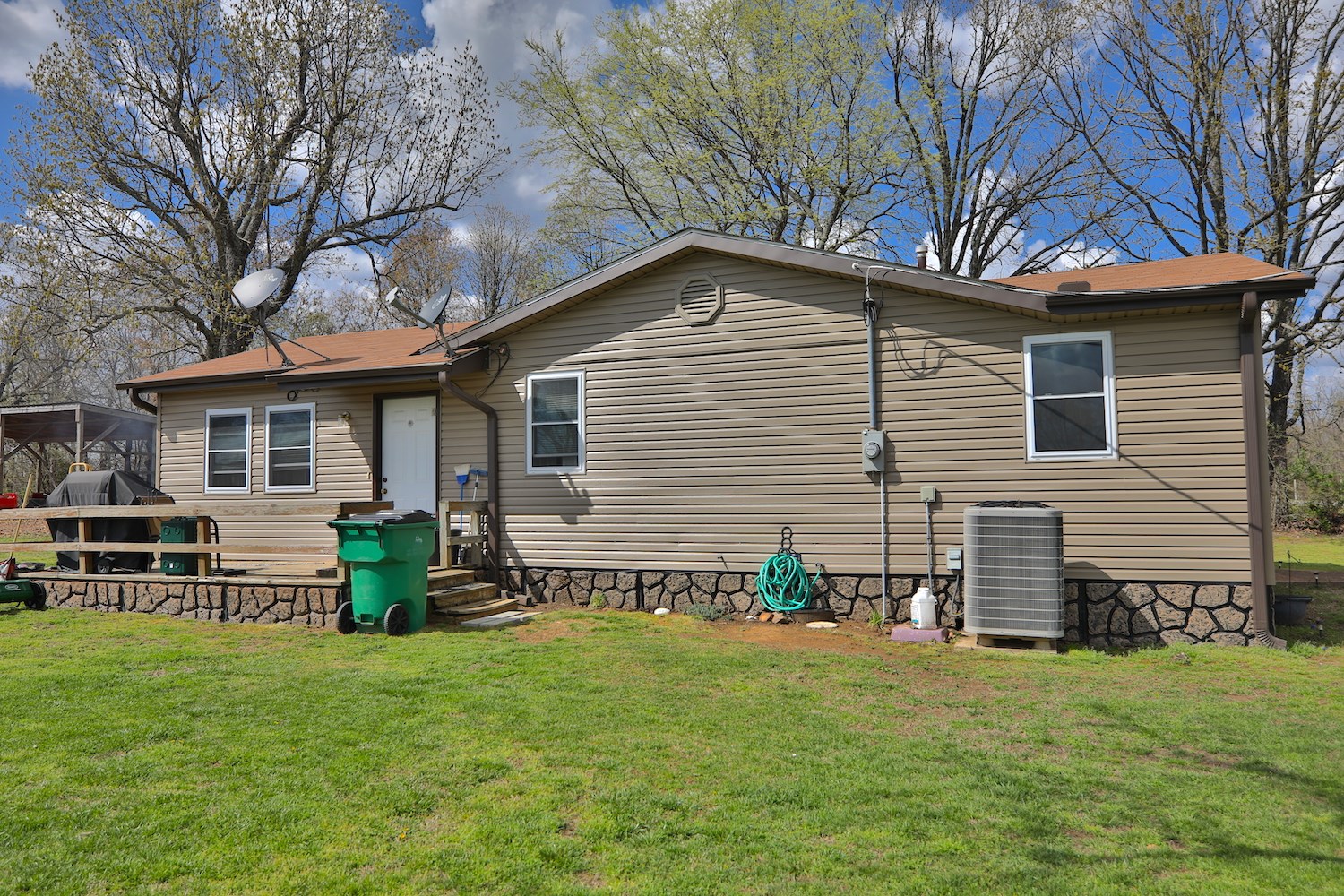 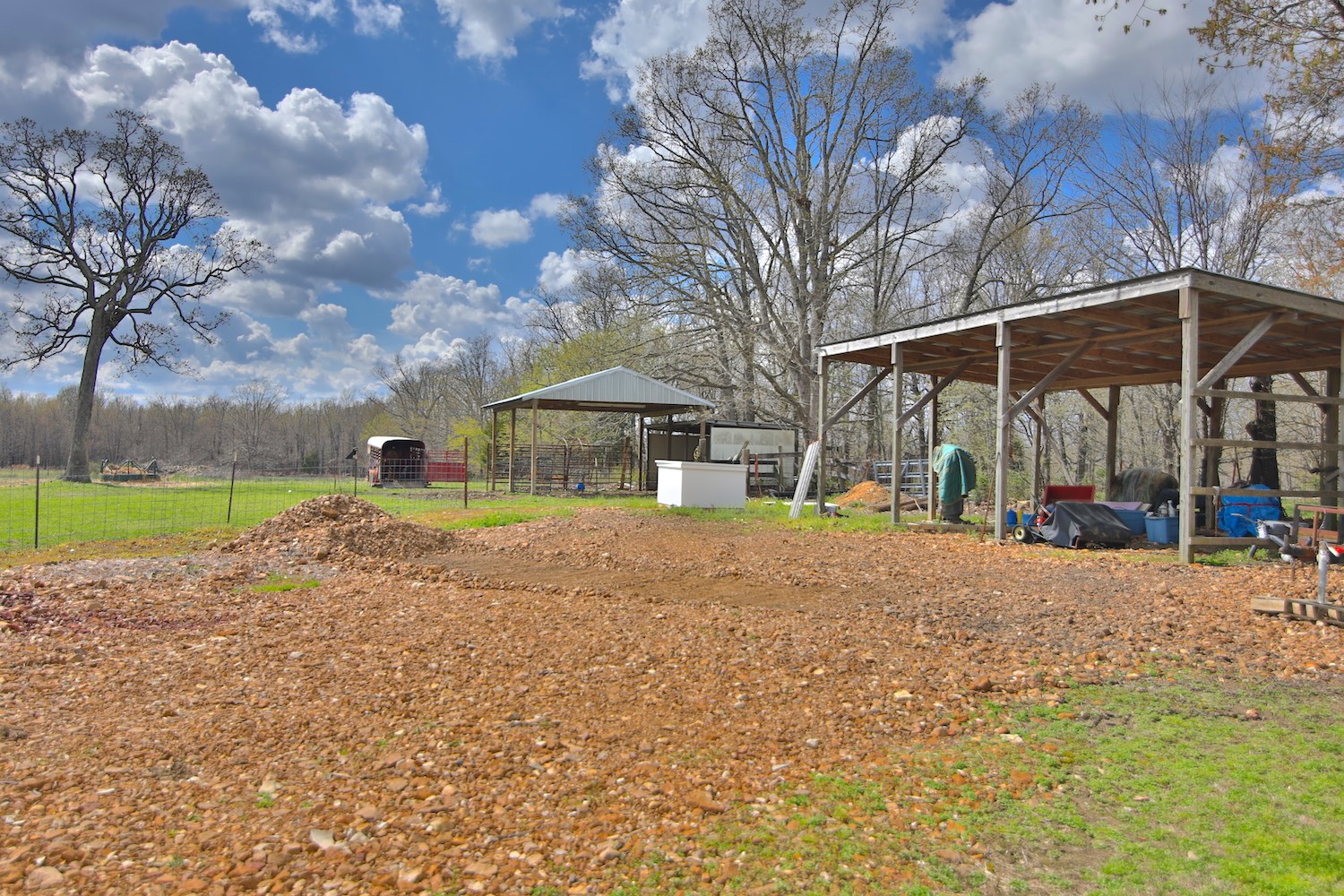 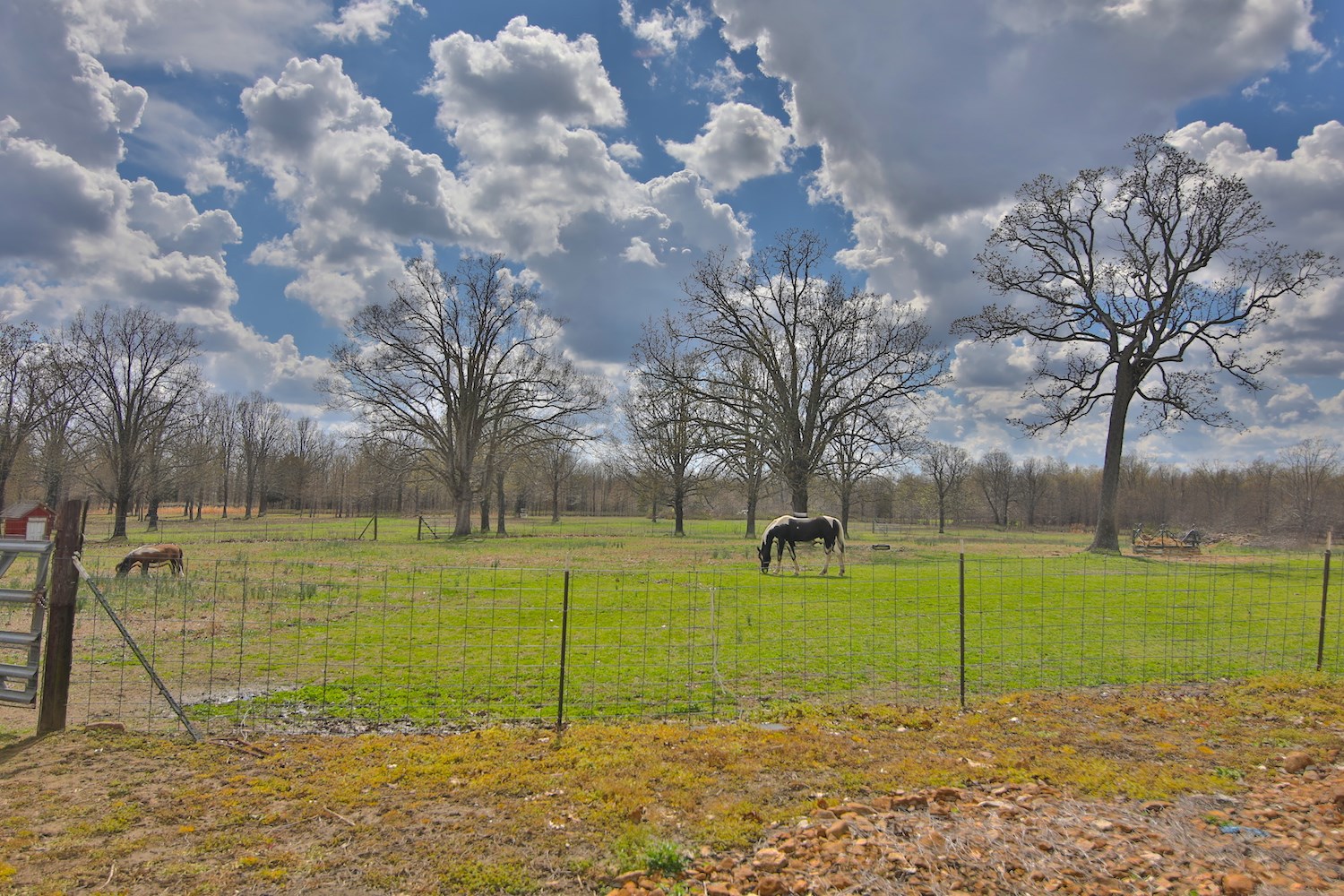 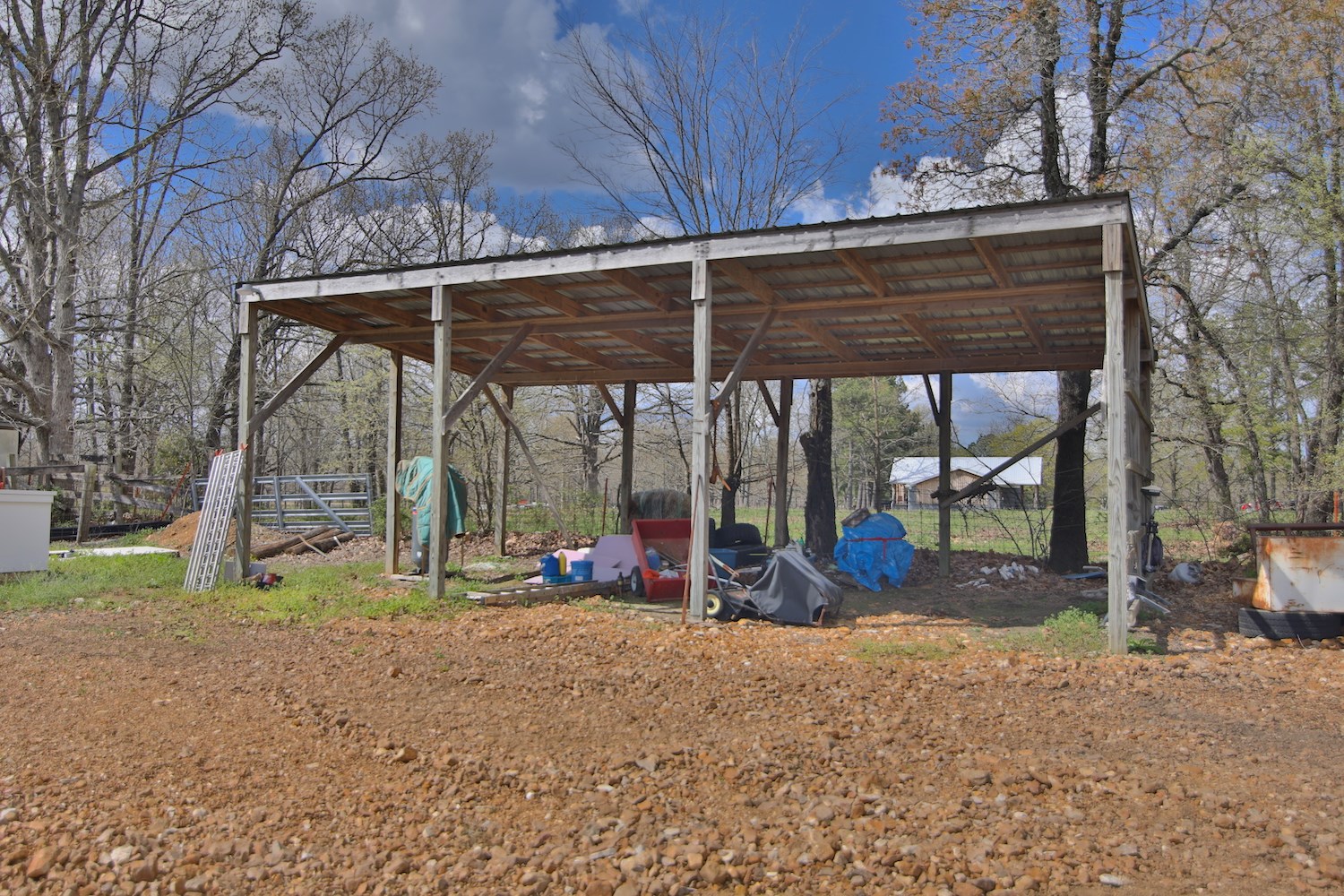 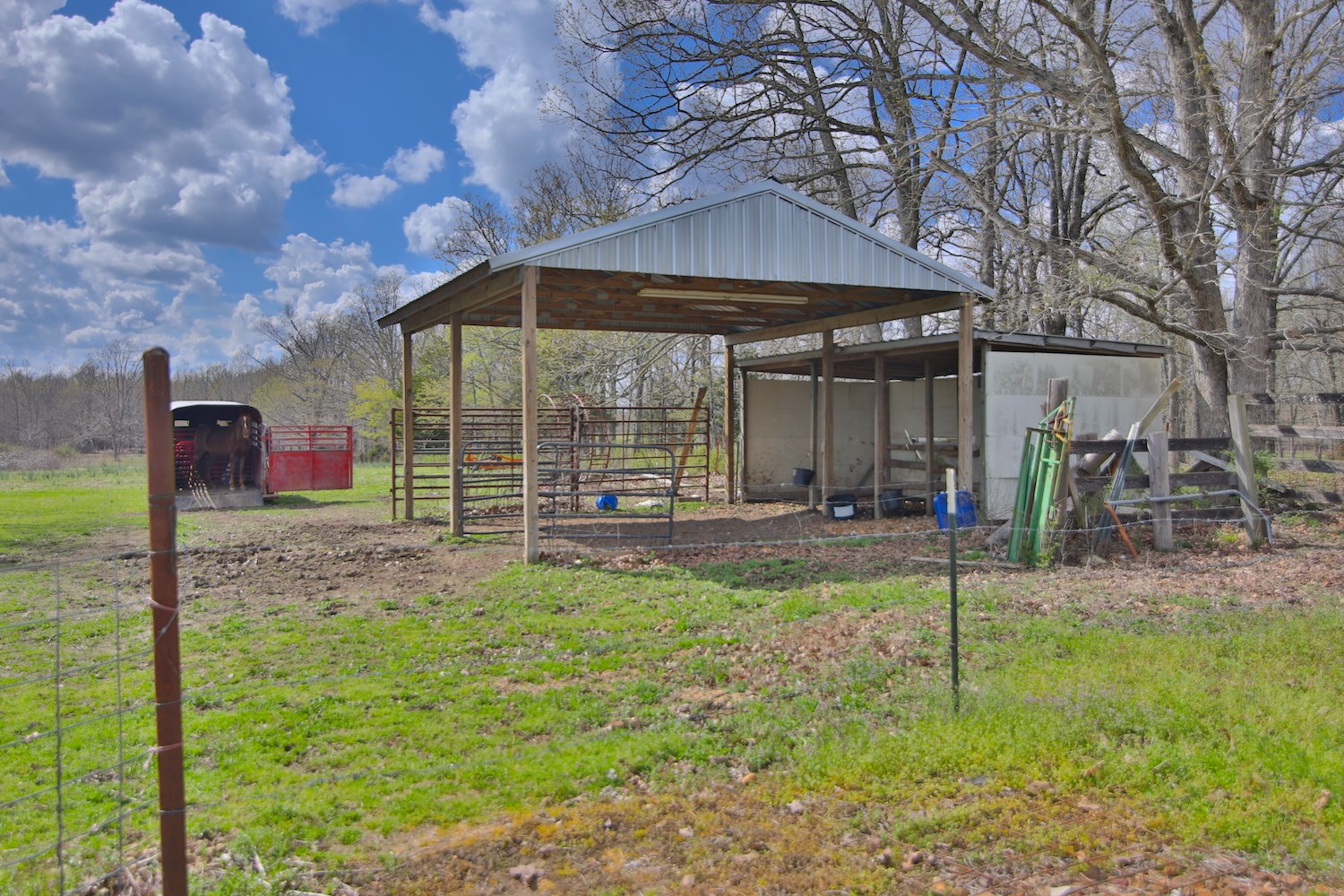 COUNTRY HOME FOR SALE IN ARKANSAS

Country Home For Sale In Sharp County, Arkansas. This 1416sqft 3 bedroom 2 bath home sits on 5.04 ac m/l. The master suite has it’s own bath and walkin closet. Features a family room and living room. It is crossed fenced with a pond. There is an equipment barn and shop that is about 20x30. The home has new gutters with gutter screens and the roof was replaced in 2016. A Bryant heat pump with electric backup installed just a few years ago. Good well that is 400+ feet deep and septic has had no issues. Only 15 mins from Hardy, Mammoth Spring, and Spring River that is known for it’s trout fishing, Canoeing, and Kayaking.

Country Home for Sale in the Ozarks

Sharp County is a county located in the U.S. state of Arkansas. As of the 2010 census, the population was 17,264. The county seat is Ash Flat. The county was formed on July 18, 1868, and named for Ephraim Sharp, a state legislator from the area.

On average, there are 218 sunny days per year in Sharp County. The US average is 205 sunny days.

Summer High: the July high is around 93 degrees

Winter Low: the January low is 25

Memphis, Tennessee - Memphis is a pilgrimage for those wanting to visit the birthplace of the blues, of soul and of rock 'n' roll. On Beale Street, W.C. Handy put down on paper the first written blues music. Elvis, Roy Orbison, Jerry Lee Lewis and Johnny Cash all recorded at the historic Sun Records, which is now a museum. Graceland, the second most-visited home in America, welcomes visitors from around the world who yearn for a peek into the life of "the King." Beyond the music, Tennessee's largest city also offers much more. It has more sunny days each year than Miami, and combines southern tradition and hospitality with modern amenities. You'll enjoy great dining (be sure to sample the barbecued ribs), art galleries and exciting nightlife.

St. Louis, Missouri - Built along the western bank of the Mississippi River. The city had an estimated March 22, 2018 population of 308,626[8] and is the cultural and economic center of the Greater St. Louis area (home to 2,911,945 people ), which is the largest metropolitan area in Missouri and the 19th-largest in the United States.

Tulsa, Oklahoma - Tulsa is a city on the Arkansas River, in the U.S. state of Oklahoma. It’s known for its art deco architecture, mostly in the central Deco District. Landmarks like the Philcade and Philtower buildings reflect a 20th-century construction boom fueled by the prosperous local oil industry. The Philbrook Museum of Art is housed in an Italianate villa that was once the home of a local oil magnate.